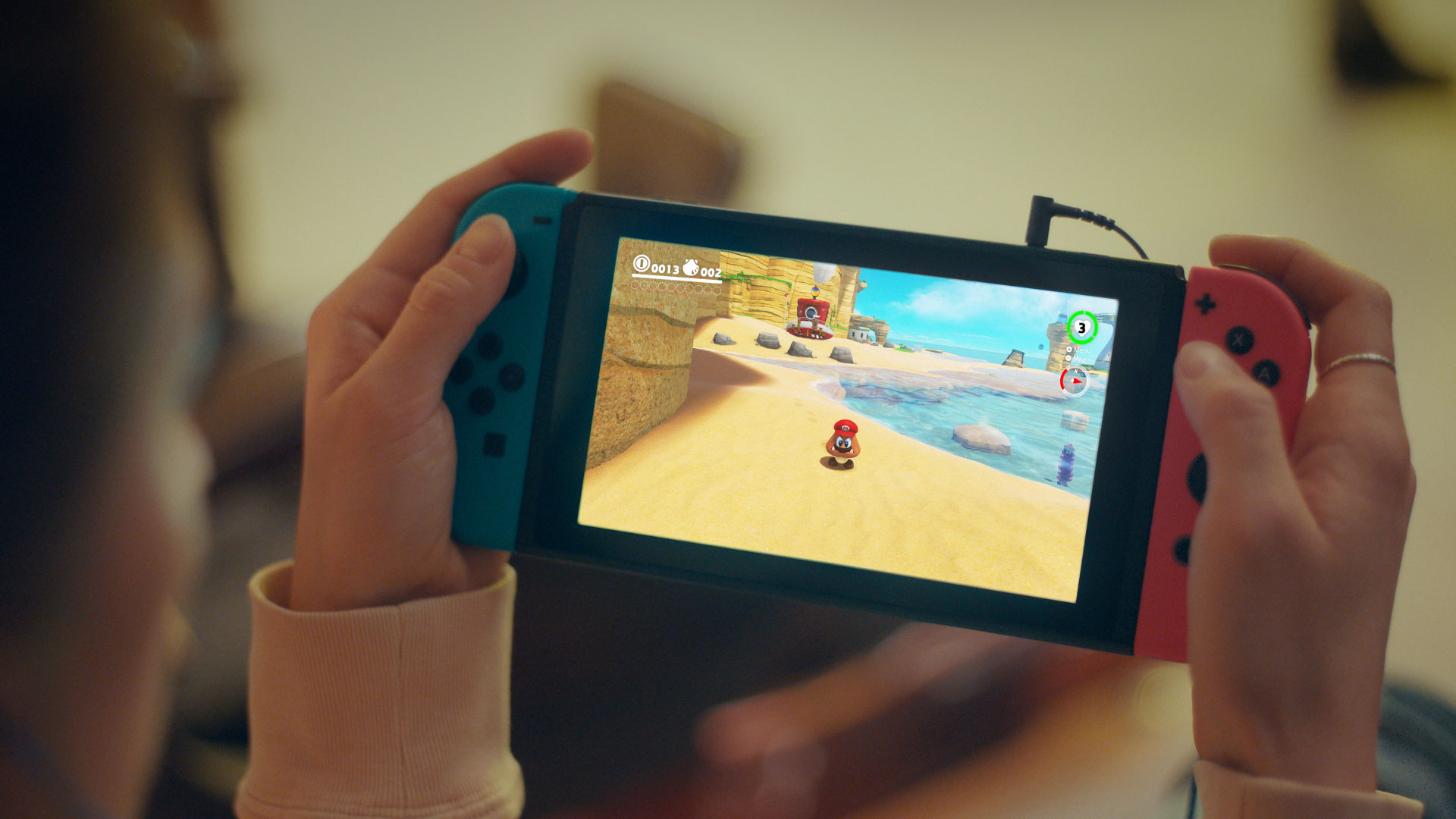 Nintendo reported another blockbuster quarter for the sale of its Switch video game console, moving 6.86 million units between July and September.

Nintendo has now sold 68.3 million Switch devices in the three years since its release, eclipsing the 61.91 million classic NES consoles sold since that device’s release in 1983. Nintendo’s 2DS/3DS is up next in Switch’s crosshairs, with 75.94 million sales.

The Switch has been buoyed by the popularity this year of the game “Animal Crossing: New Horizons,” which sold another 3.64 million copies this quarter — down from 10.63 million last quarter — for total sales of 26.04 million.

The sales buoy the ongoing notion that people forced to entertain themselves at home during the coronavirus pandemic are turning to video games, among other things.

Nintendo expects to sell 24 million Switch consoles this fiscal year, up from 19 million, and it has raised its