Cars of the future may be closer than they appear.

The head of Tesla Inc. has some encouraging news for self-driving car enthusiasts. On Friday, Elon Musk said on Twitter that the company could soon expand the beta, or test, version of its “Full Self Driving” software to a wider audience.

Musk, the 49-year-old tech innovator who earlier this week became the second richest person in the world, was answering a question posted on Twitter by a self described “Cloud/Infrastructure geek, motorcyclist, auto racing enthusiast, Tesla-nerd, and technologist.”

Probably going to a wider beta in ~2 weeks

Twitter user DanBurkland asked Musk when #FSDbeta would be available in Minnesota, he wrote, referring to the beta version of the software.  “Roads are dry and I’m happy to put it through its paces on our interesting roads,” he added.

“Probably going to a wider beta I live in a suburb outside New York City, but I spend a fair amount of time in rural New Hampshire.

My wife’s parents live there, and we love visiting. It’s a beautiful place, lots of opportunity to experience nature and awe.

But, there’s one one practical problem: internet connectivity.

It’s so rural that it’s hard to get really reliable, fast, consistent broadband. That makes it difficult for people like me to stay up there for long periods of time, since nearly 100 percent of my work requires a fast internet connection.

I’ve explored lots of stopgap solutions, and of course, I’m not alone in this quandry. A study in 2018 found about one quarter of Americans who live in rural areas can’t get reliable high-speed Internet.

That’s why I’ve been watching with high personal interest as Elon Musk’s Starlink satellite Internet service begins to roll out. I’m on the 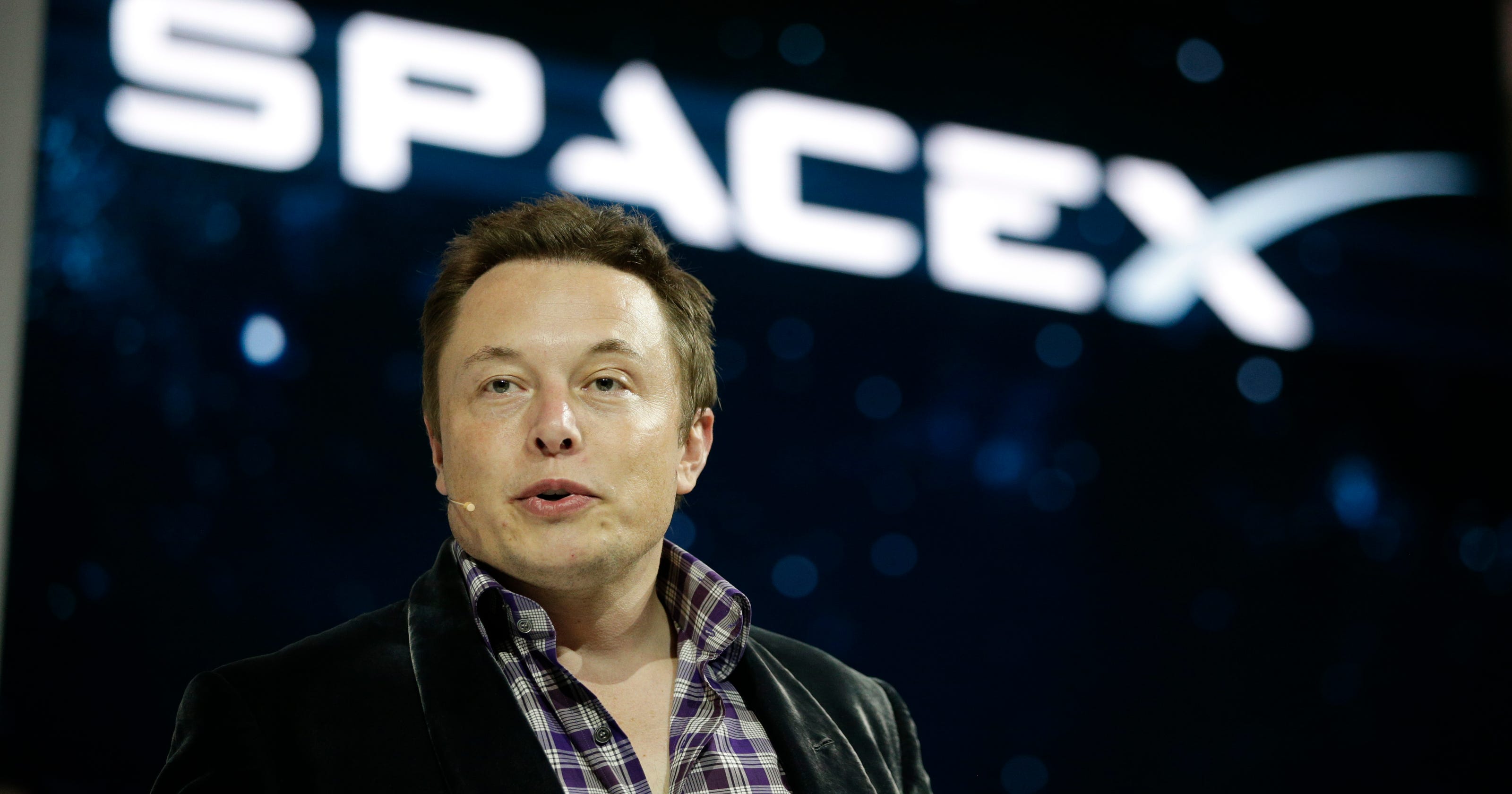 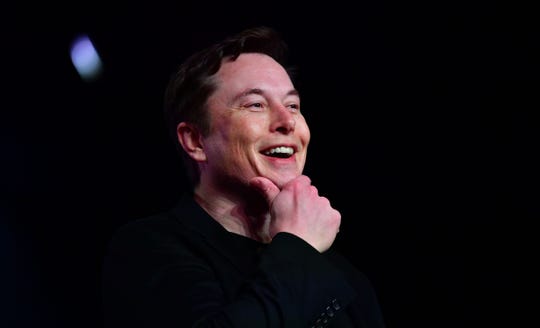 Starlink is an effort by SpaceX to create a 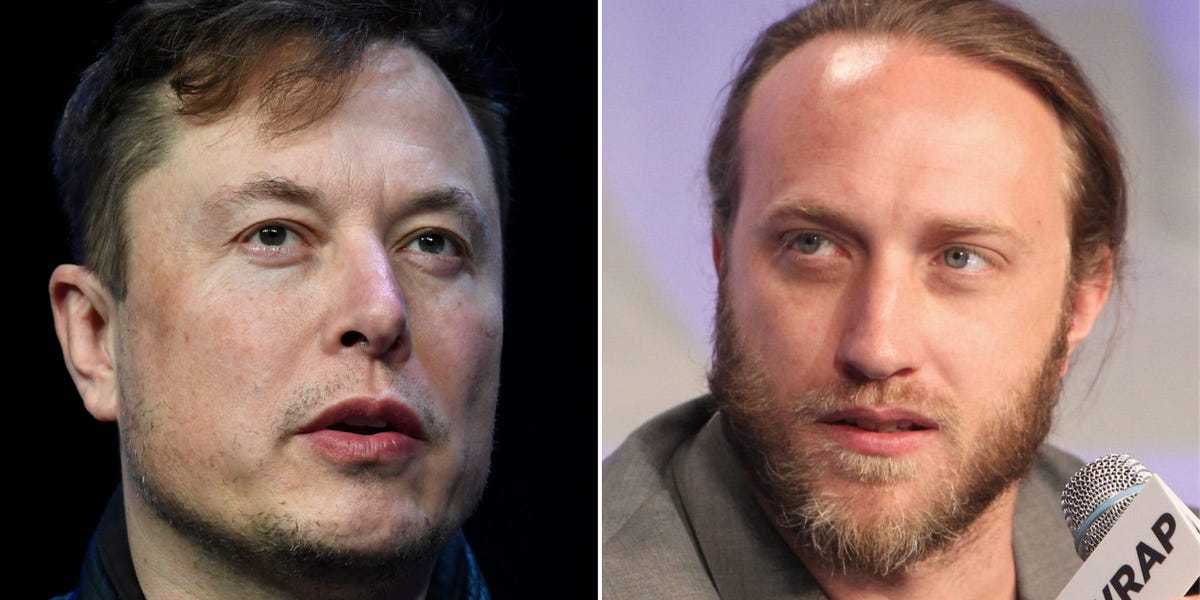 Tesla’s Model 3 might be one of the most important cars ever built. It represents an extraordinary accomplishment on the part of the company’s plan to bring an electric vehicle (EV) to the masses. Tesla’s previous models were exceptional vehicles, but too expensive for most people to seriously consider buying one to replace their Chevy Malibu.

The Model 3, on the other hand, debuted at a far more affordable $35,000, and the company promised to make 500,000 of them a year. That promise, it turns out, almost bankrupted the company, according to founder and CEO, Elon Musk.

In a tweet, Musk was asked how close the company came during the roll-out of the Model 3. In a response, Musk said:

Closest we got was about a month. The Model 3 ramp was extreme stress & pain for a long time — from mid 2017 to mid 2019. Production & logistics

Elon Musk has said SpaceX’s Starlink internet service will roll out to Europe early next year after beta testers in the US reported download speeds far higher than expected.

There are currently more than 800 Starlink satellites in low-Earth orbit beaming broadband down to Earth, with plans for tens of thousands more to launch over the next few years.

Starlink says it satellite constellation will eventually be able to provide high-speed internet to 99 per cent of the inhabited world, however its relatively limited scope at present restricts reception and speeds..

The public beta launched last month for a limited number of users in northerly parts of the US and southern Canada, and invitations continue to be sent out.

In an email sent to early testers last week, SpaceX

An early Starlink public beta tester has shared his experience of taking his new UFO-on-a-stick terminal dish to a remote area to find out whether the satellite service lives up to SpaceX CEO Elon Musk’s claims.

Reddit user Wandering-coder shared his account and a series of photos of Starlink in action with a 300W battery power supply while in remote national forest this week.

Wandering-coder told Ars Technica that the national forest was in Idaho, where he was getting 120Mbps download speeds in a location that Google Fi’s T-Mobile- and US Cellular-based service doesn’t reach.

“Works beautifully,” wrote Wondering-coder. “I did a real-time video call and some tests. My power supply is max 300W, and the drain for the whole system while active was around 116W.”

Starlink is an effort by SpaceX to create 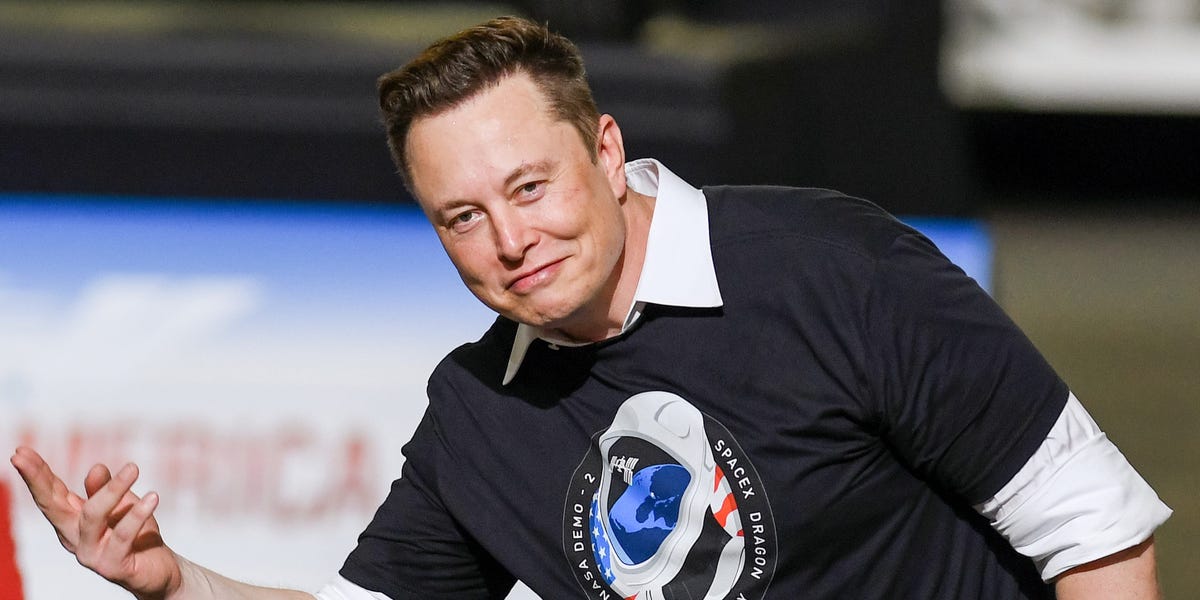 The technology uses a cluster of satellites, in orbit around the Earth, to deliver internet connections to users.

In an apparent email sent to beta testers, shared on Reddit, the “Better Than Nothing Beta” is an attempt to “lower [the] initial expectations” of prospective users.

“Expect to see data speeds vary from 50Mb/s to 150Mb/s and latency from 20ms to 40ms over the next several months”, the email reads.

“There will also be brief periods of no connectivity at all”.

Issues of internet speed have dogged Starlink for months. In August 2020, Starlink tests conducted by Ookla