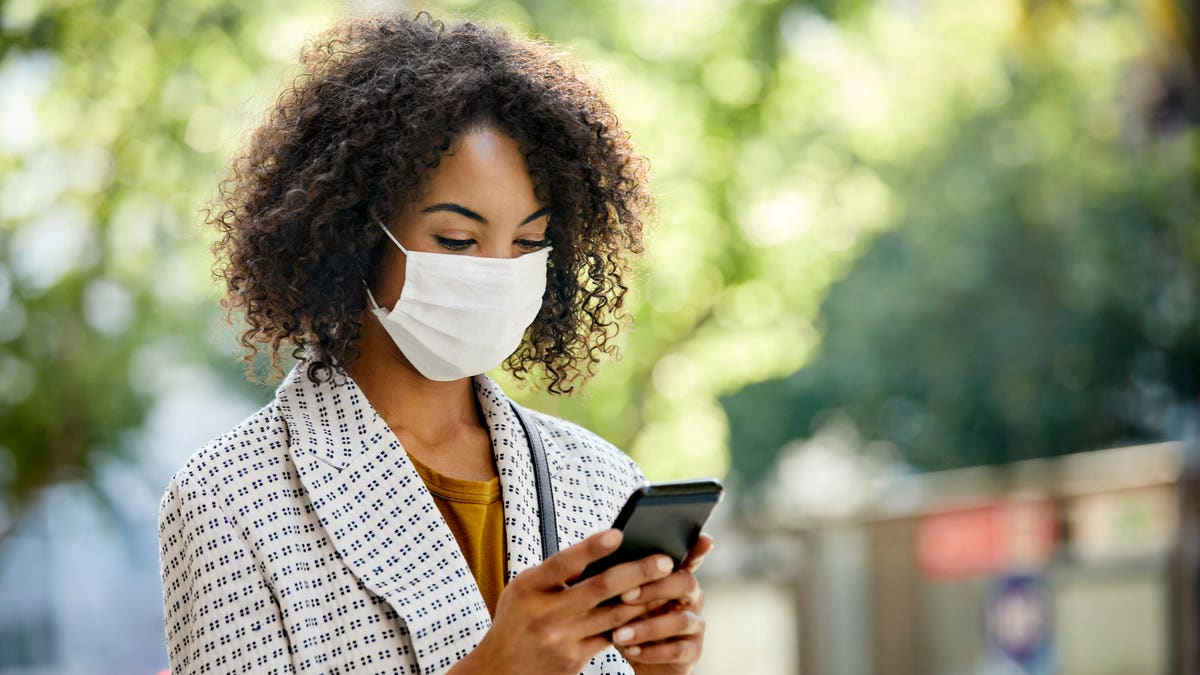 More people are saving for emergencies and other unexpected expenses as the use of mobile banking soars, the Federal Deposit Insurance Corporation (FDIC) revealed in a report on the ways Americans bank.

Saving for emergencies and the unexpected such as a sudden illness, job loss, or home or car repairs rose to 64.2 percent of households in 2019 from 56.3 percent in 2015

The popularity of mobile banking has more than tripled in the four years, the survey said.

The number of households that told the FDIC they use mobile as their primary way of accessing their bank accounts climbed to 34 percent in 2019 from 9.5 percent in 2015.

At the same time, the use of online banking as the primary means of access to 22.8 percent from 36.9 percent.

Explaining the difference between the two ways of paying bills, conducting other transactions, and looking up balances, the FDIC