The Encryption Software Market is estimated to record a significant growth throughout the forecast period. The ICT sector constitutes 4.8% of the European economy. Europe’s organization ERDF i.e. European Regional Development Fund has allotted approximately USD 23 billion for investments related to ICT during the funding period 2014-2020. ICT refers to the communication technologies including the internet, wireless networks, social networking, cell phones, video-conferencing, computers, software, and other media applications and services enabling users to access, retrieve, and manipulate information in a digital form.

The encryption software market is anticipated to reach over $11,600 million by 2026 according to a new research published by Polaris Market Research. In 2017, the BFSI segment dominated the global market, in terms of revenue. North America was to be the leading contributor to the

“The quantum threat is basically going to destroy the security of networks as we know them today,” declared Bruno Huttner, who directs strategic quantum initiatives for Geneva, Switzerland-based ID Quantique. No other commercial organization since the turn of the century has been more directly involved in the development of science and working theories for the future quantum computer network.

One class of theory involves cryptographic security. The moment a quantum computer (QC) breaks through the dam currently held in place by public-key cryptography (PKC), every encrypted message in the world will become vulnerable. That’s Huttner’s “quantum threat.”

“A quantum-safe solution,” he continued, speaking to the Inside Quantum Technology Europe 2020 conference in late October, “can come in two very different aspects. One is basically using classical [means] to address the quantum threat. The other is to fight quantum with quantum, and that’s what we at ID Quantique are

Not before time, Zoom has finally gotten around to adding end-to-end encryption to its online videoconferencing service.

The security feature, announced by the company on Monday, October 26, is available now for free and paid accounts globally.

“When users enable E2EE (end-to-end encryption) for their meetings, nobody except each participant — not even Zoom’s meeting servers — has access to the encryption keys that are used to encrypt the meeting,” the company said in a release.

“If enabled, the host can toggle on and off E2EE for 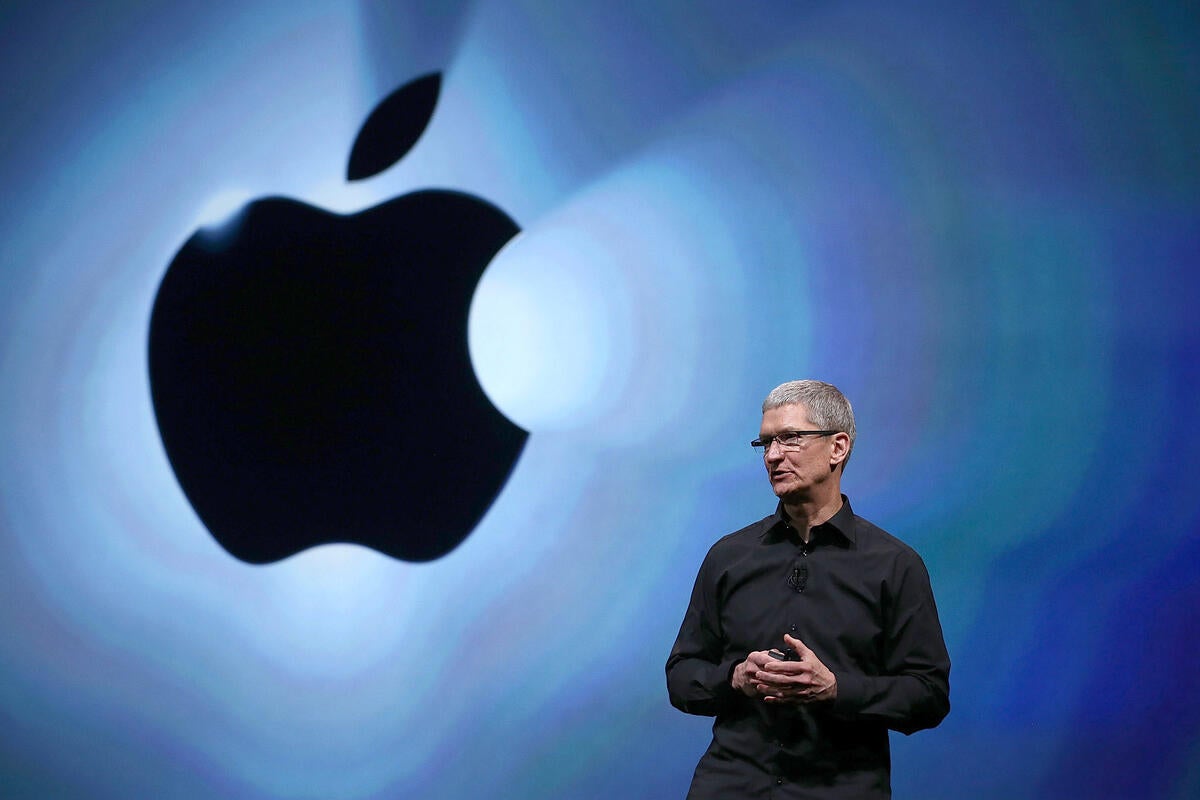 As per this report, the global encryption software market is expected to showcase revenue growth at a CAGR of 13.25% during the forecast period of 2019-2028.

The surge in the number of data breaches and force attacks, rise in compliance regulations, growing adoption of virtualization & cloud, and increased mobility are major drivers augmenting the growth of the market. Further, widespread adoption of IoT and cloud services, paired with ongoing technological advancements in the encryption chips, is generating numerous opportunities for the studied market’s expansion.

However, high capital investments, along with limitations on the use of encrypted devices in some countries, are obstructing the progress of the market. In addition, the increase in costs and complexity of encryption keys, lack of education on encryption, and regulatory restrictions on crypto-software are