The launch of the PlayStation 5 is just a week away, and Sony is still detailing some of the tune-ups it’s giving its first-party PS4 library in preparation for the next generation. The apocalyptic game Days Gone is getting a couple of performance enhancements, as detailed by Sony Bend.

In a tweet, the studio announced that Days Gone on PS5 will sport up to 60FPS with dynamic 4K resolution, and your saves will transfer from the PS4 to PS5 version. That way you can keep your progress or start a New Game+ on your shiny new hardware. The tweet isn’t clear if these enhancements are coming from the PS5 hardware boost or the most recent update.

Days Gone is bound to find a new audience, too, as it’s part of the PS Plus Collection on PS5. This list of 20 curated games will be available to play on PS5 at 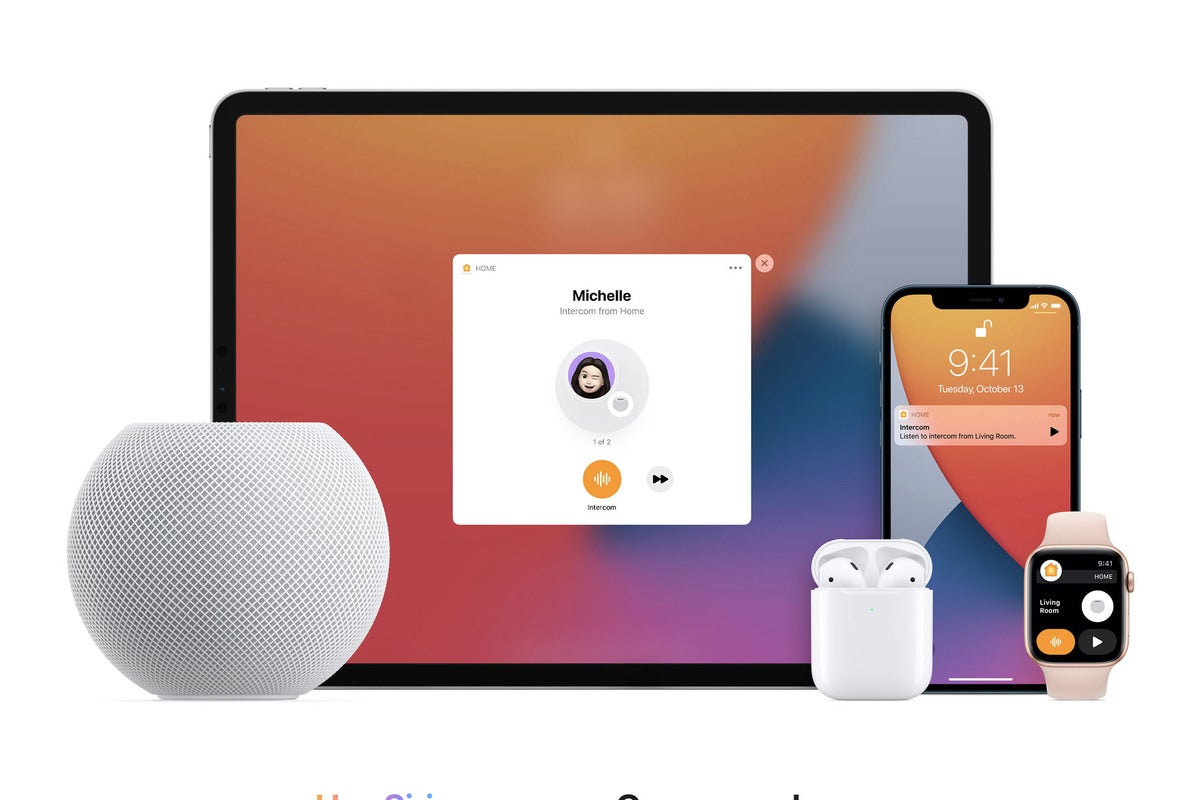 Apple has released an update to its HomePod software. Version 14.1 adds support for the upcoming HomePod mini as well as the new Intercom feature for all HomePods and a handful of Siri enhancements.

The full release notes for HomePod software update 14.1 are as follows: