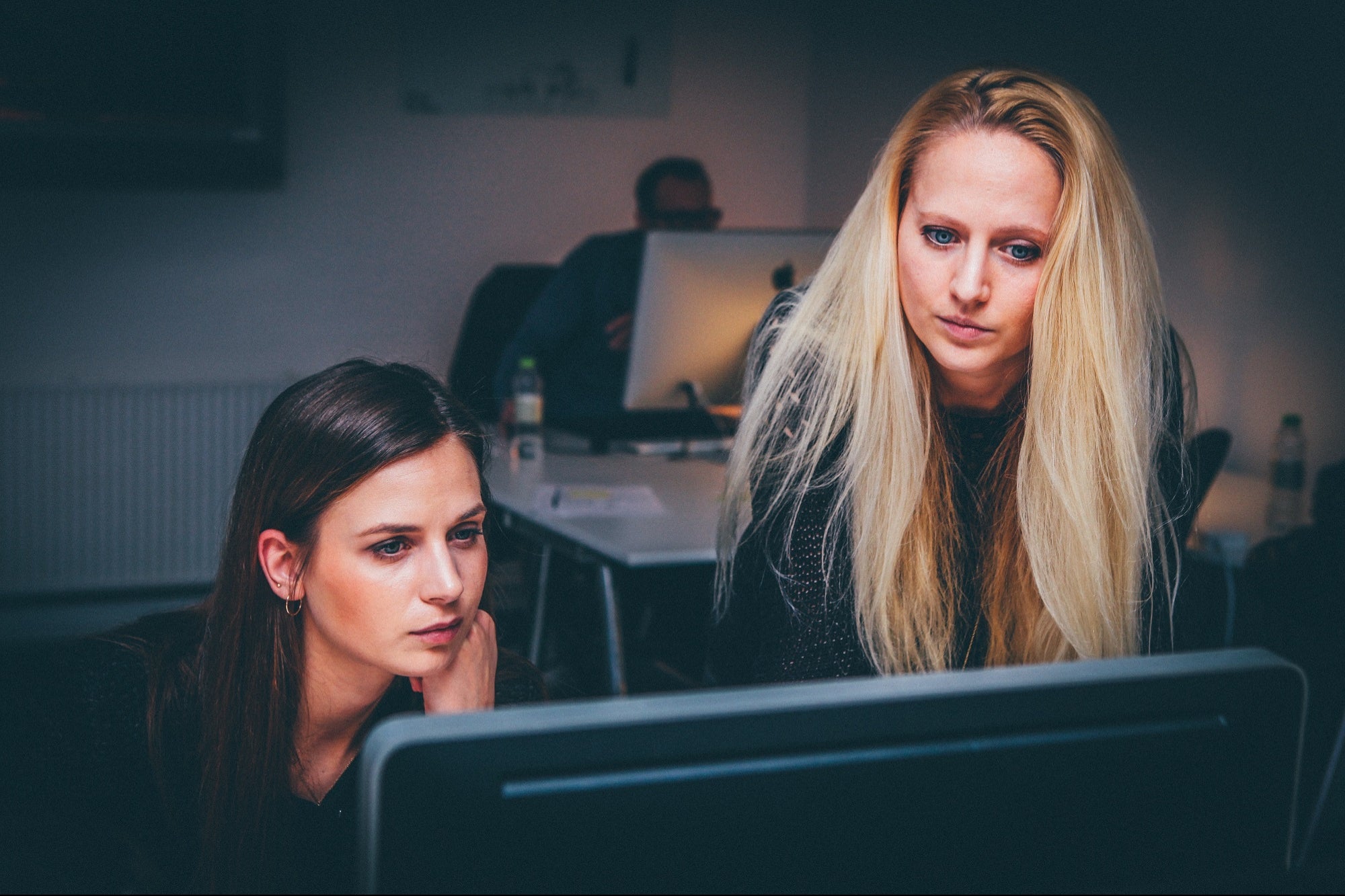 The Indian economy has grown steadily over the last decade, and there has been a parallel surge in the number of startups and new businesses in the country, the majority of which are started by men. India has a total of 58.5 million entrepreneurs and 8.05 million of those are women entrepreneurs, which adds only 14 per cent of women entrepreneurs in the Indian business setting.

While many Indian women have entrepreneurial ambitions, it is often more difficult for them to succeed. Compared to the global number of 126 million women owning a business, the stats for India seem nominal which was around 8 million women have started their own business in the year 2018. Despite this, it is inspiring to see Indian women increasingly overcome