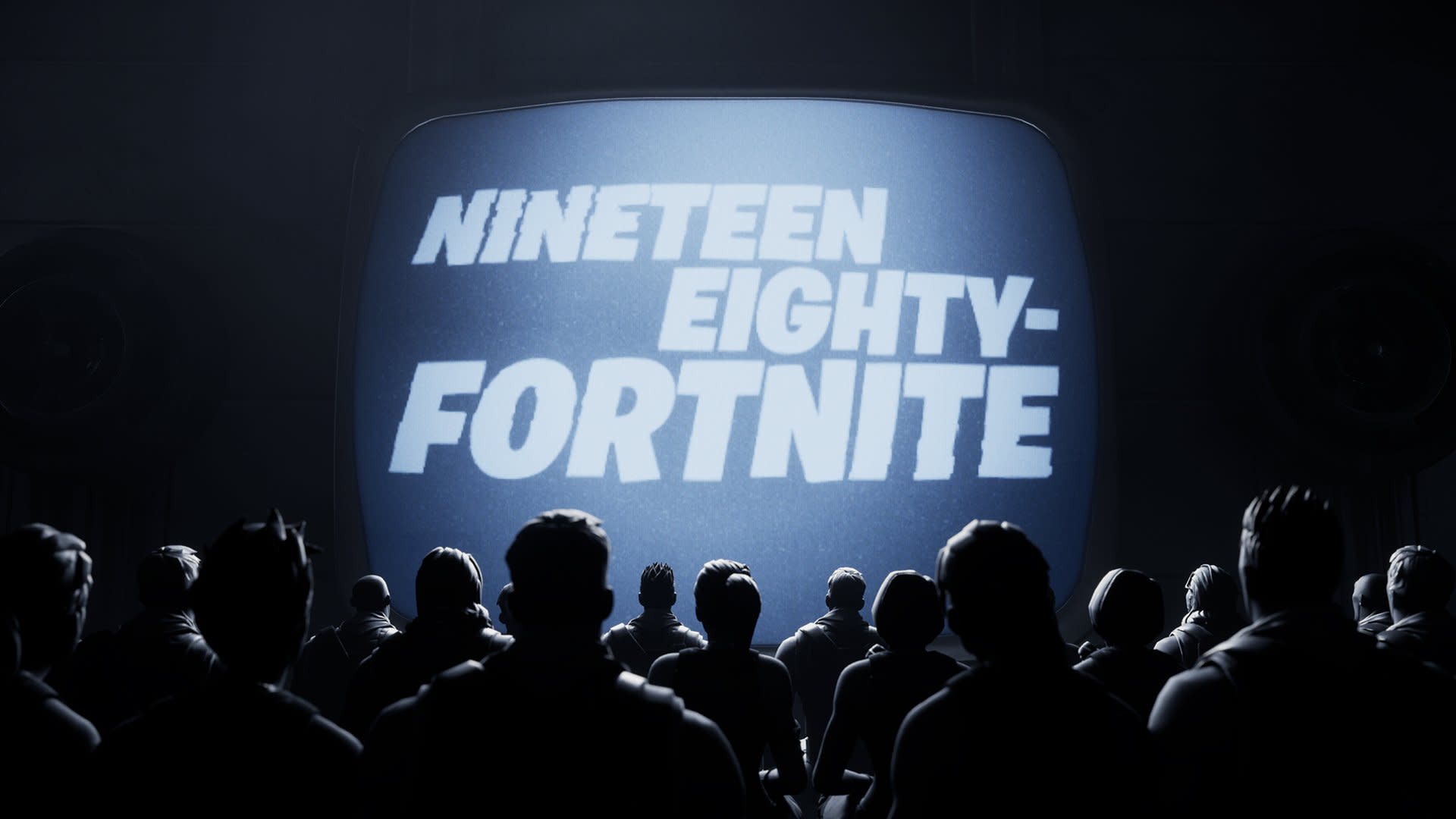 Epic Games, the game engine developer and creator of the wildly popular Fortnite game, is keeping the focus squarely on antitrust issues in its lawsuit against Apple as pressures mount to rein in anti-competitive practices of the world’s largest tech companies.

Antitrust arguments are gaining ground on both sides of the political spectrum, which could present a more favorable environment for Epic to make its case.

Earlier this month the Trump Justice Department filed its antitrust case against Google even as Congress laid out its roadmap for how to limit the monopoly power of a quartet of trillion-dollar companies: Facebook, Amazon, Apple and Alphabet (the parent company behind Google).

Epic’s lawyers acknowledged in the filing that the company breached its contract with Apple, but said that it only took that step because Apple’s contract restrictions are illegal, according to the company.

“When Epic took steps to allow consumers on iOS