With the White House set to shift parties in January, powerful regulatory agencies the Federal Trade Commission and the Federal Communications Commission face sweeping issues with big implications for tech and entertainment, from antitrust and privacy to net neutrality, legal immunity for Internet platforms and media-cross ownership.

“They are piling up. Many issues that we were working on a decade ago are still around — the digital divide, net neutrality, copyright — and now we have others, like looking at big tech antitrust and Section 230. We need to see policymakers step up and take action,” said Christopher Lewis, president and CEO of policy nonprofit Public Knowledge, which promotes free expression and an open Internet.

Curating Internet content, or not, is by far the noisiest issue and the most political. The right and left both have concerns about how social media platforms operate, 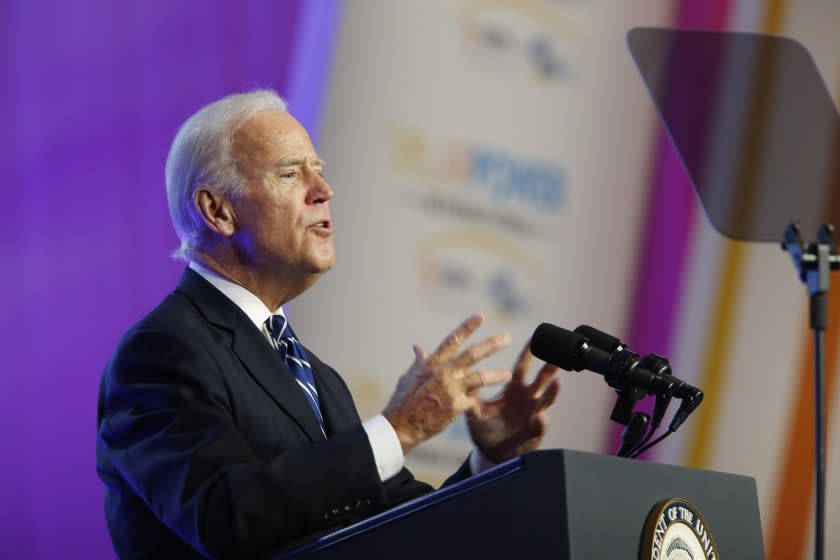 In the days before the 2020 election was called for Joe Biden, President Trump was on Twitter — doing battle with Twitter.

As the incumbent tweeted through the slow vote-tallying process that would ultimately end in his loss, Twitter had covered much of Trump’s timeline with warning labels cautioning that the president’s posts contained disputed and potentially misleading information. Trump responded by tweeting a reference to Section 230, the obscure, decades-old law that shapes content moderation on social media.

Such feuds with Silicon Valley companies have been a through-line of Trump’s presidency; he has often criticized Facebook and Twitter for conspiring against him, siding with liberals and stifling conservative voices, even as Facebook helped get him elected and Twitter remained his soapbox of choice.

Mike Pantone was a banjo and guitar player born in 1900 who in his early 20s joined the King Jazz Orchestra, one of the most prominent bands of the era in Albany. Starting a few years later, Pantone formed several jazz ensembles of his own and ran a music school on lower Madison Avenue in the city, where he made enough of an impression on one of his students, the future author William Kennedy, whose baseball games Pantone umpired, that he ended up, in real or fictionalized form, in several of Kennedy’s books.

Pantone, who also taught music in Voorheesville, in 1942 dropped dead in his home, at 342 Madison Ave. in Albany.

That’s where Michael Catoggio found him, in a manner of speaking.

Catoggio, the Albany-history librarian at the Albany Public Library in the 1970s, went on to spend three decades as a professor of library science in Alaska. 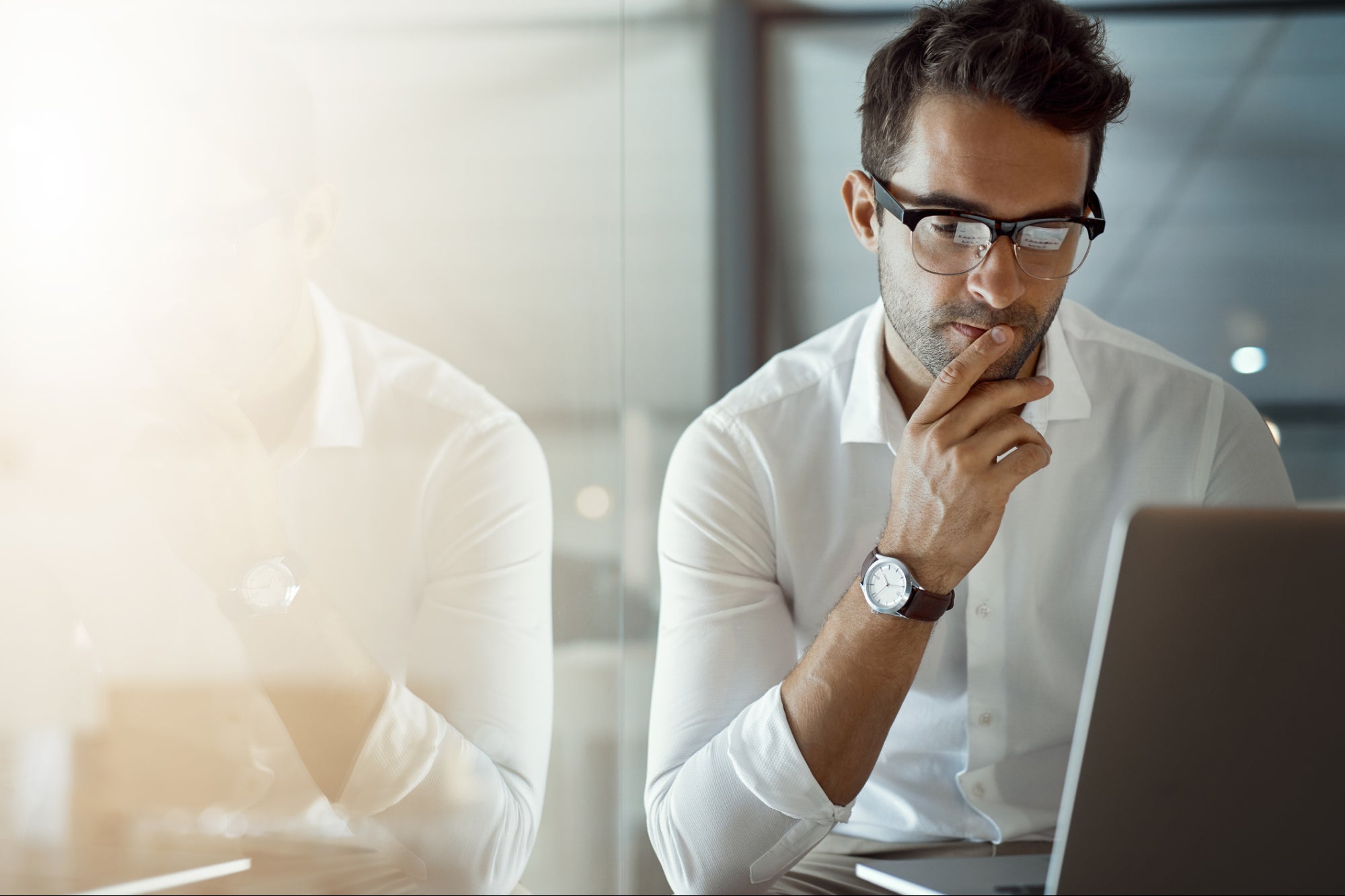 The world has become a place which nobody had ever imagined a few months ago. It has been surrounded by the outbreak of a virus that has brought the working of many businesses, brands, and entrepreneurs to a standstill. Nobody was ever prepared for such crucial times in the business world and the situations and circumstances have today made companies and entrepreneurs introspect and come to the conclusion of what needs to be done now to either retain their original positions in the market or thrive with the new normal.

Just like any other business industry, the marketing sector too had to go through its ups and downs to survive with the current market situations. Many youngsters wished to come at the forefront of their respective fields and prove to the world their talents in the same. Some experts are also of the view that there is still time for

As 5G networking becomes a reality, a new world of opportunity awaits. Whether or not you’re ready may determine the future of your company.

As wireless networks advanced from 2G to 3G to 4G LTE, businesses quickly learned how to take advantage of faster data speeds to reach more customers, launch new products, and streamline operations. But the leap to 5G networks is poised to unlock a new range of possibilities for businesses.

Wireless networking firm Cradlepoint developed the software and hardware that will allow businesses to take advantage of this new network technology. And this past June, the company, based in Boise, Idaho, partnered with Australian mobile network operator Telstra to launch the world’s first 5G service for business based on its comprehensive, enterprise-class 5G solution. Cradlepoint’s NetCloud platform and specialized hardware—

including wideband adapters and routers—serve as the foundation of the carriers’ unique 5G offering. Here, Cradlepoint CEO 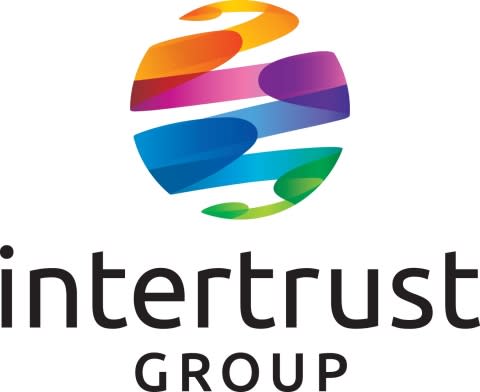 Intertrust N.V. (“Intertrust” or “Company”) [Euronext: INTER], a world leader in providing specialised administration services to clients in over 30 jurisdictions, today reveals a fresh new logo and its new partnership with Kiva, an international non-profit whose mission is to expand financial access to help underserved communities improve their lives.

The rebrand ushers in a new era for the company and reflects its growth and acquisitions in recent years. It also completes the full integration of Viteos following its mid-2019 acquisition. An updated look reflects the company’s ability to keep clients one step ahead through a combination of its local, expert knowledge and innovative, proprietary technology. Intertrust Group’s focus on bespoke corporate, fund, capital market and private wealth services enables its clients to invest, grow and thrive anywhere in the world. And it is with this in mind that Intertrust Group has decided to announce a strategic partnership with Kiva,

The scientific research has illustrated the opportunities and capabilities of applying and extending the existing Marketing knowledge in the context of new conditions, requirements and particular characteristics of the Digital environment mainly since the emergence of the Web.

Marketing is basically connecting with the audience in right place and on right time.It is an action carried out towards the promotion of different goods and services.

Today many people are doing marketing online rather than doing traditional marketing.The prons of the digital marketing are low cost,huge return on investment,easy to measure,easy to adjust,easy to share.

Have you ever pondered what our lives would be without electronic gadgets? Our lives would come to a standstill without the use of electric devices. Electronic gadgets, nowadays, are no doubt a blessing of God. Thanks to the development in science and technology, brand new technological gadgets are being sold like hot-cakes in the marketplaces and online!

Consumer electronics consist of electronic equipment intended for everyday use like communications, education, work productivity and entertainment. If you are in search of buying a new electronic equipment for domestic use or for professional purposes, for educational institutions or business centers, websites and online advertisements can help you a lot to buy, sitting within the comforts of your home!