In a widely-anticipated move, the UK’s leading communications provider BT has picked Ericsson to provide 5G connectivity in several major cities across the country, including all four capitals London, Edinburgh, Belfast and Cardiff.

The announcement comes just one month after BT sealed a similar deal with Nokia, as part of an effort to remove Huawei equipment entirely from the country’s 5G networks, following the UK government’s ruling that the Chinese company should be barred from participating in the deployment of next-generation mobile connectivity.

Last summer, security concerns prompted the government to require CSPs in the UK to halt the purchase of 5G equipment from Huawei from 2021, and to phase out the use of the Chinese company’s technology in 5G networks over the next seven years. The objective is to run 5G networks with no Huawei equipment whatsoever from 2027.

Verizon is continuing to improve the 5G speed of its millimeter-wave network, with the company touting today that it has reached a new peak of 5.06 gigabits per second in download speeds. In theory, a connection that fast would let you download an entire season of a TV show, in HD, in seconds. The new accomplishment, which was done together with Ericsson and Qualcomm, comes one week after Verizon boasted 4Gbps download speeds over millimeter-wave during Apple’s iPhone 12 launch.

Unlike the 4Gbps result, which the carrier says can be found in certain cities today, the new peak download speed came in a “lab environment” using Qualcomm’s upcoming X60 5G modem. Verizon says that the speeds were attained using carrier aggregation that combined its millimeter-wave signal and a 4G LTE anchor, a pairing of wireless spectrum that the company says

By Helena Soderpalm and Supantha Mukherjee

Ericsson shares jumped as much as 9% to a five year high as gross margins reached their best level since 2006 and revenues rose at the Swedish company’s mainstay networks business despite disruptions caused by the COVID-19 pandemic.

The company has now won 112 5G contracts, up from 99 at the end of the second quarter, as more telecoms operators build next-generation networks and U.S. diplomatic pressure pushes out market leader Huawei from more countries.

But relations with China could become more fraught after Swedish authorities shut China’s Huawei and ZTE out of its 5G network, citing security concerns.

Unlike Nordic rival Nokia, Ericsson has won contracts from all three major

The Stockholm-based company said Wednesday third-quarter adjusted operating profit surged 38% to 9 billion kronor ($1.03 billion), beating the average analyst estimate of 6.44 billion kronor. The adjusted gross margin rose to the highest since 2006, at 43.2%, beating an analyst estimate of 39.12%.“Our investments in technology leadership has also allowed us to continue to gain market share, and it’s worth mentioning that most of these gains come from non-Chinese competitors,” Chief Executive Officer Borje Ekholm said on a conference call.

Ericsson gained market share in China and Europe as it and its Finnish rival Nokia Oyj stand to benefit from a push to restrict the use of Huawei gear for the next generation of wireless technology.

Ericsson gained market share in China and Europe as it and its Finnish rival Nokia Oyj stand to benefit from a push to restrict the use of Huawei gear for the next generation of wireless technology. On Tuesday this spread to its home country of Sweden, where the government said operators will be blocked from the country’s 5G spectrum auction if they plan to use equipment from Chinese vendors.“While the pandemic 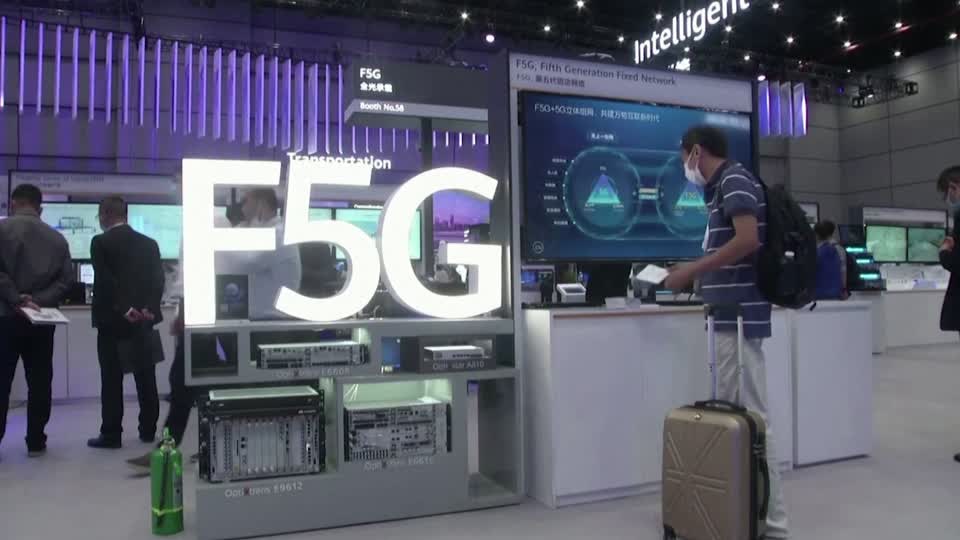 Sony Ericsson phones have always impressed the users. Be it technology, or style, the phone has always remained above the edge. The latest creation to create a buzz in the market is Sony Ericsson Xperia X1. This phone has probably included the best of technology.

The new Xperia X1 has incorporated the Windows Mobile Operating System. The touch screen technology along with superb multimedia experience makes this phone stand out among the rest. The phone comes with a 3 inch display screen. The web communication system included in the phone is by far the best, if one compares this device with other models from Sony Ericsson. If you are looking for multimedia entertainment, you will not be disappointed. All those who are in favor of mobile internet communication will love this device.

The Xperia XI has surpassed all the other phones in terms of style and multimedia entertainment. This arc … Read More

Sony ericsson is one of the most popular handset makers in mobile phone cosmos. It offers meticulously made handsets at regular interval to cater customers in a professional manner. In its collection, you will find all types of gadgets like multimedia handset, wi-fi handset, camera handset, bluetooth handset and much more. All such gizmos are beneficial on many grounds and help to a large extent.

In case, you only want a handset that supports disturbance free communication and simple text messaging then go for simple handset that is also available in sony ericsson mobile phone range. If you are a person who want enjoy all the benefits of multimedia features in one handset then go for Sony Ericsson Xperia X10 Contract Deals. It is a kind of handset that is loaded with all the latest multimedia features like mega pixel camera, high resolution screen, powerful web browser, audio-video player and … Read More

Sony Ericsson W302 is a mobile phone that comes with a built in Walkman music player which supports all popular music play back formats including MP3 format and the user can transfer music onto their phone to enjoy music play back. The user is provided facility to download new ringing tones using the PlayNow download feature which allows the user to download new tones with three simple steps. It incorporates a built in TrackID music feature that works as a music recognition feature which allows the user to gain information on a song the user likes the sound of.

The users are also allowed to record a few seconds of the song and the TrackID music feature which will let the user know the name of the track, the name of the album the track is from & the artist or group who performs the track. The gadget also incorporates … Read More