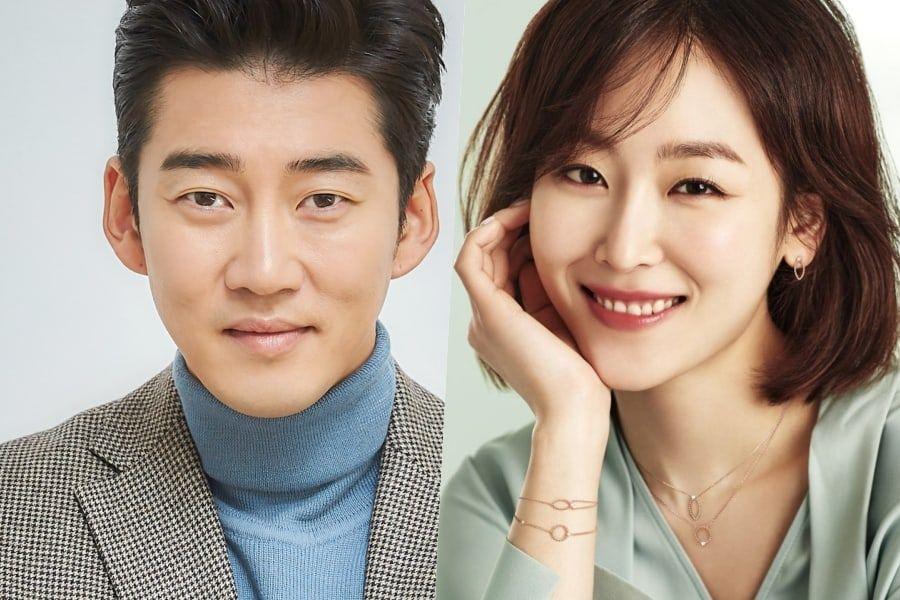 Yoon Kye Sang may be starring opposite Seo Hyun Jin in an upcoming drama!

On November 13, Korean news outlet Ilgan Sports reported that Yoon Kye Sang had been cast as the male lead of the drama “You Are My Spring” (literal translation).

Later that morning, Yoon Kye Sang’s agent confirmed that the actor had been offered a role in the drama, but clarified that he is still in talks and that nothing has yet been decided. The agent stated, “He did receive a casting offer for [‘You Are My Spring’]. It is one of several projects that he is currently considering.”

“You Are My Spring” is described as a drama about three people who go about their adult lives with their seven-year-old selves in their hearts—and who are all held back by the keyword “salvation.” The drama will be helmed by producing director (PD) Jung Ji Hyun of “Mr.