The first stage of the next-generation proof-of-stake (PoS) Ethereum 2.0 is now live as of 12:00 UTC Tuesday, according to Beaconcha.in.

A generalized blockchain for decentralizing computer-based applications – from iPhone games to government bonds – Eth 2.0 has been under construction since the genesis of the current proof-of-work (PoW) network in 2015.

Tuesday’s launch concludes the opening act, or “Phase 0,” of Ethereum’s consensus mechanism transition, which will see the network – whose native cryptocurrency, ether, is worth $70 billion by market cap – fundamentally change how it settles payments while in motion.

“The launch of the beacon chain is a huge accomplishment and lays the foundation for Ethereum’s more scalable, secure, and sustainable home,” Ethereum Foundation researcher Danny Ryan told CoinDesk in an email. “There is still much work 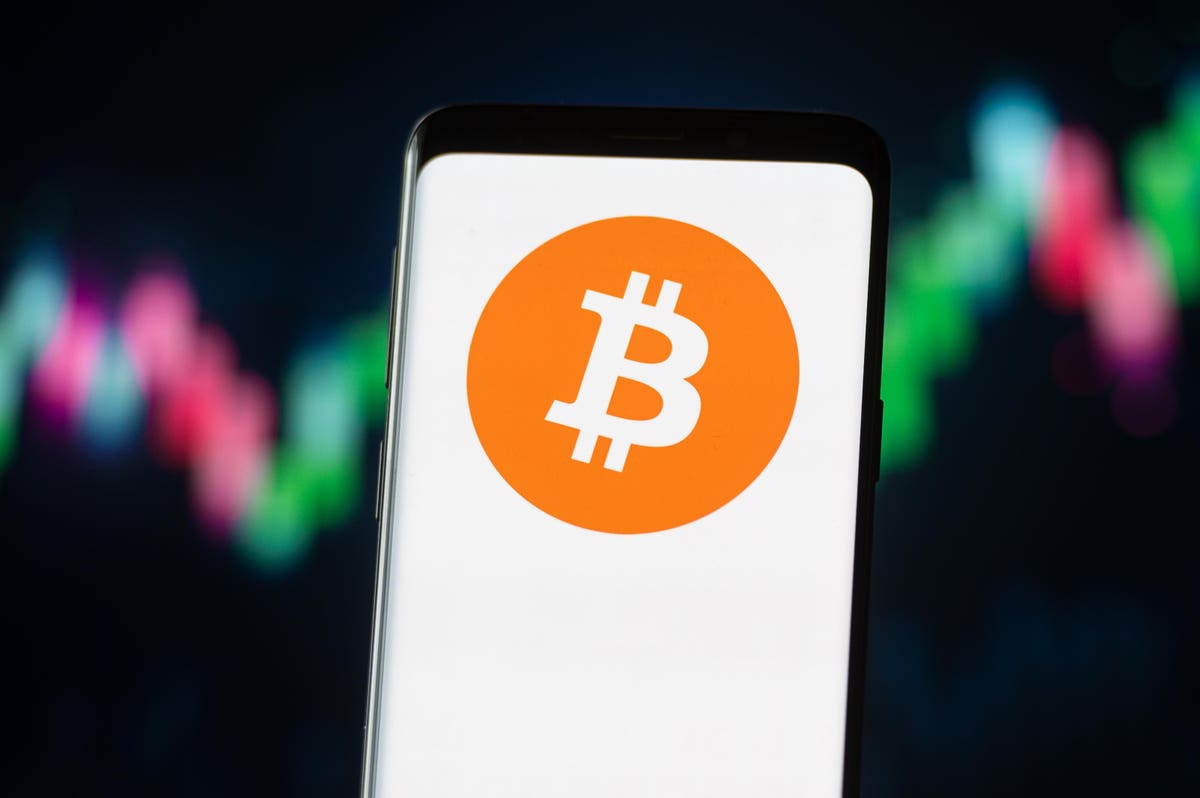 Bitcoin has resumed its march higher after seeing some wild swings over the course of the U.S. election, hitting fresh near-three year highs.

The bitcoin price has jumped over 5% over the last 24 hours, climbing to $14,560 per bitcoin on the Luxembourg-based bitcoin and cryptocurrency Bitstamp exchange—and moving in line with equity markets that have rallied as Democratic presidential hopeful Joe Biden said he expects to gain enough states to win the White House.

Other top ten cryptocurrencies, including ethereum, Ripple’s XRP, chainlink, and litecoin, have also made gains of between 1% and 5%, boosted by bitcoin’s strong performance.

The bitcoin price fell sharply as polls closed on