By U.S. standards, the Justice Department’s move to sue Google this week for abusing its dominance in online search and advertising was a bold move. But it treads on ground already broken years before by EU officials in Brussels.

The EU’s competition commissioner, Executive Vice President Margrethe Vestager, has slapped the tech behemoth with multibillion dollar penalties in three separate competition cases in recent years. The eye-popping fines put Vestager at the forefront of the global movement to rein in Big Tech companies. But critics say – and Vestager has acknowledged – that they haven’t done much to change the company’s behavior and officials in Brussels have been weighing up new tools.

Google got its first EU antitrust penalty in 2017, when officials fined it 2.42 billion euros ($2.72 billion) for unfairly 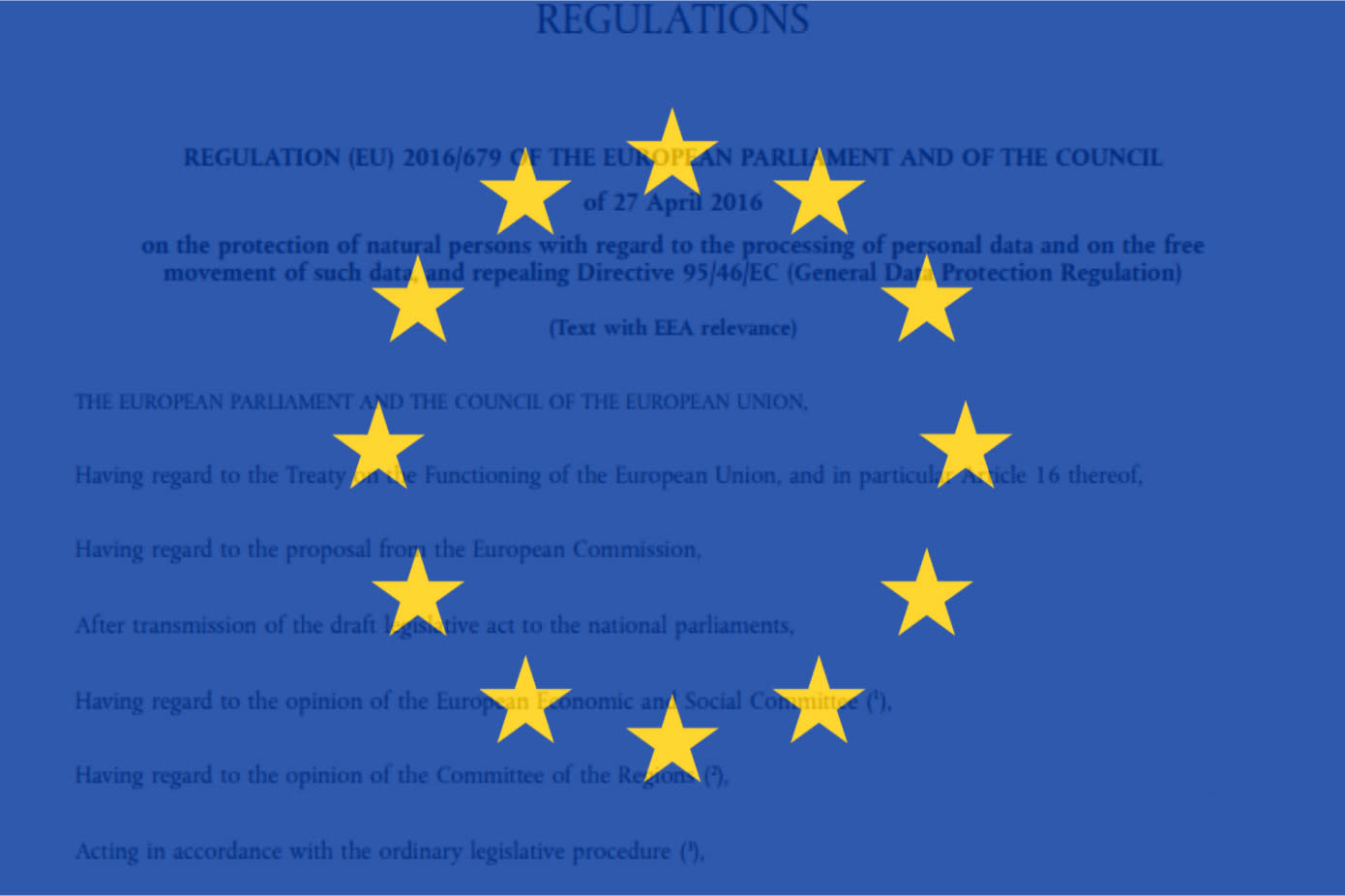