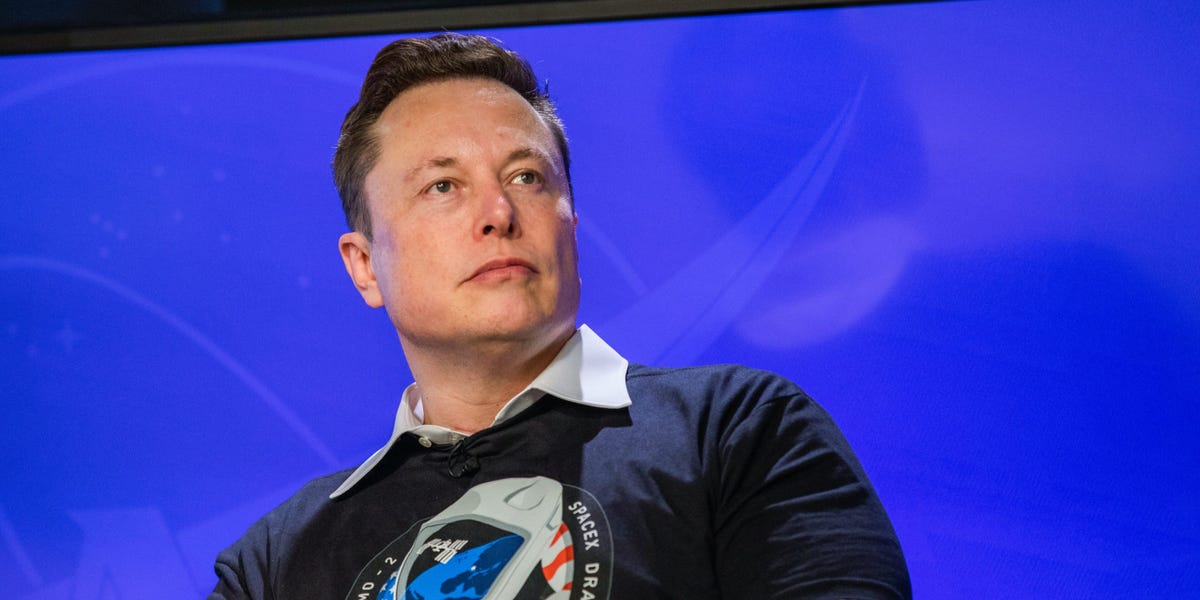 This is a list of the most popular programming languages in the world according to GitHub and Business Insider.

JavaScript and Python are both considered to be incredibly capable programming languages. In the world of interactive software and data analytics, these two languages are consistently being utilized.

JavaScript is used to build web pages for interactive websites. Developers love the language for its lightweight, flexibility, and power. The average salary for a developer is $118,000. However, it’s not Java; there is a clear distinction between the two.

Python is the language of data science. It’s a relatively easy language to learn and integrated with other languages like C++ and C. However, since Python isn’t suitable for mobile apps, it is perhaps slightly less used than JavaScript. Average salary for developers is round $120,000.

Java, though having nothing in common