This company helps provide businesses with highly-skilled software developers. This way, company owners can focus on crucial processes to run their businesses. 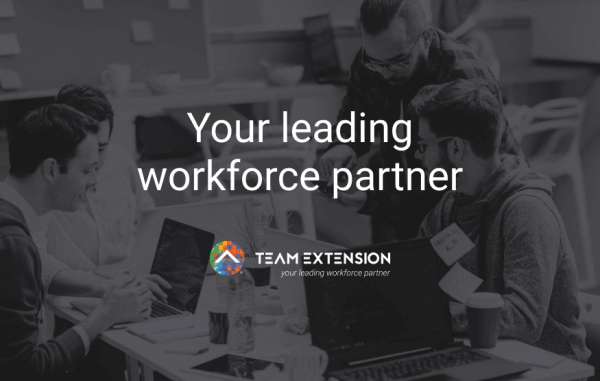 Since the COVID-19 pandemic started, software companies have noticed a high increase in fitness app development. The lack of physical activity of the stay-at-home population has encouraged gym owners to adjust their businesses fast and move most of their fitness marketing online. One of the fastest ways to go digital is to build a fitness application that will work on all platforms, and this is where Flutter can help.

Flutter is a software development toolkit that helps create applications for mobile, web, and desktop from a single codebase. Team Extension®, a startup that provides highly-skilled software developers to businesses, is actively promoting the use of Flutter to allow businesses to remain relevant during the pandemic.

However, Team Extension believes that using Flutter is not enough, having the right

Microsoft has released a new version of the Python language extension for its Visual Studio Code (VS Code) code editor that breaks out its Jupyter Notebooks functionality into a distinct VS Code extension, and has hired Python’s creator, Guido van Rossum.

Python these days is a top-two programming language and is even more popular than Java, the widely used software that Oracle gained after its 2008 acquisition of Sun Microsystems.

Python’s popularity is also borne out by downloads of the Python extension for Microsoft’s VS Code, one of the most popular code editors on the market.

The ascent of Python is attributable to data science and machine learning, but it’s also a critical language for back-end system automation and scripting. It’s popular because it’s easy to learn, allowing non-developers to use the language.

It’s become a language of first resort and is used for thousands of small projects, according to