The WWE will bid adieu to a legend later this month, as it announced that Undertaker’s Final Farewell will take place at Survivor Series on Sunday, November 22 at 7 pm ET on the WWE Network.

The streaming series will cap a 30-year career for the wrestler. Undertaker made his WWE debut at Survivor Series on November 22, 1990. From his debut with Brother Love, to his critically-acclaimed match vs. AJ Styles at this year’s WrestleMania, Undertaker has met some of the top challengers of his time, including Hulk Hogan, Ric Flair, Triple H, Shawn Michaels, and Mick Foley.

He has had multiple WWE Championship reigns; and had an undefeated streak at WrestleMania that lasted 21 years.

As part of Undertaker’s Final Farewell and 30th anniversary, WWE is celebrating “30 Years of the Deadman” throughout November. That includes recently debuted documentaries Meeting 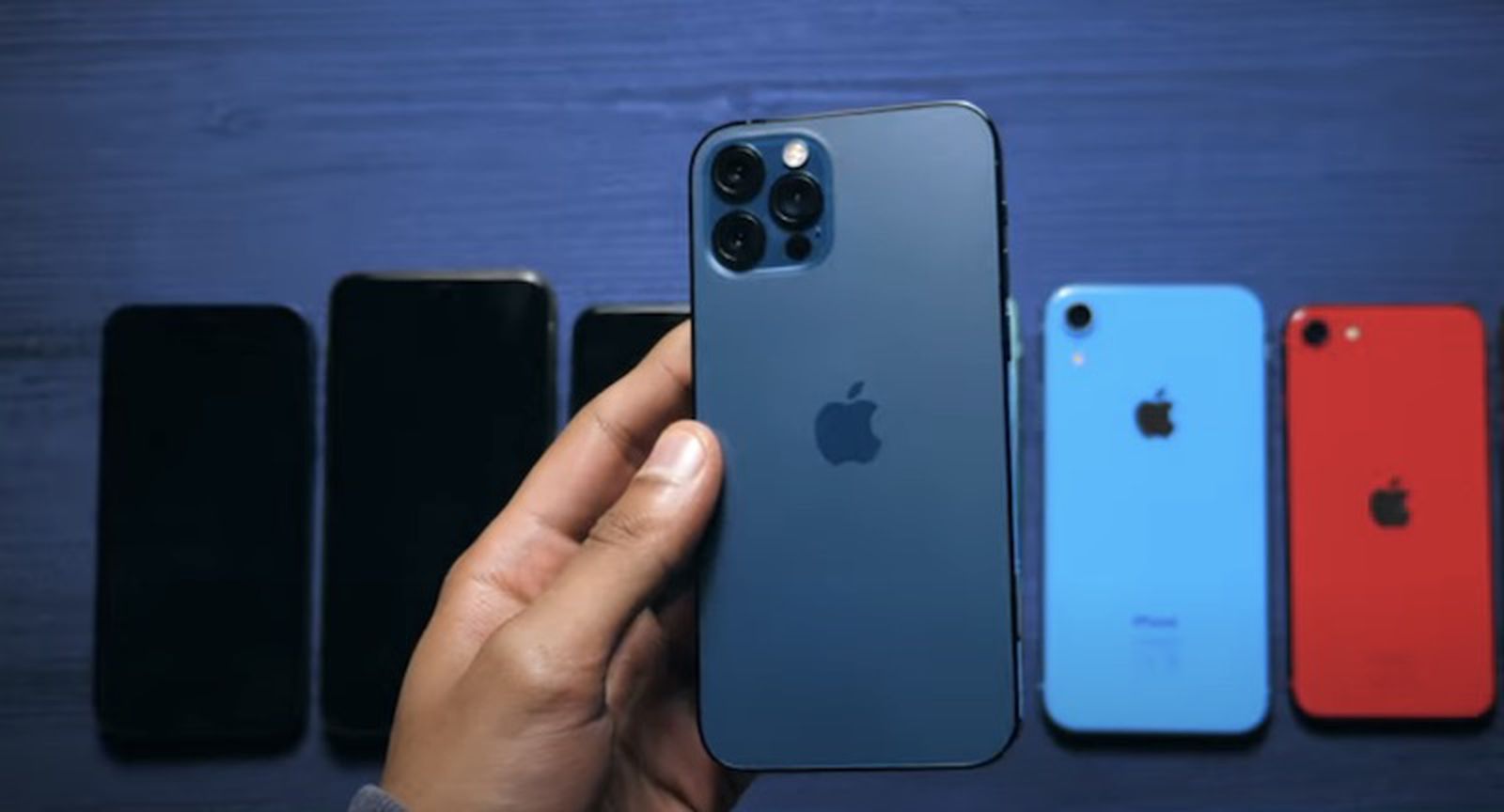 Arun Maini today shared a new side-by-side iPhone battery life video test on his YouTube channel Mrwhosetheboss, timing how long the new iPhone 12 and iPhone 12 Pro models last on a single charge compared to older models, with equal brightness, settings, battery health, and usage. All of the devices are running iOS 14 without a SIM card inserted.

The final rankings ended up as follows: