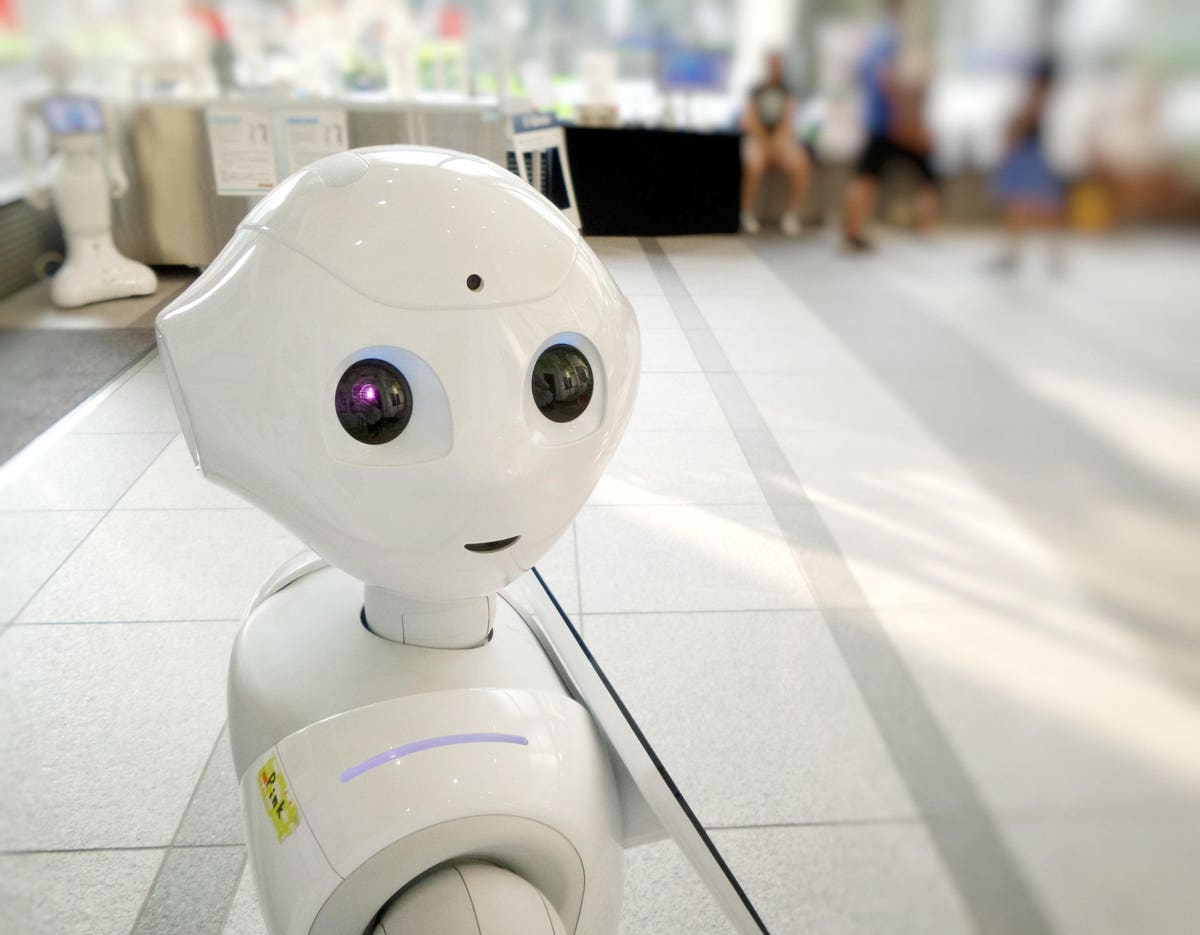 The COVID-19 pandemic has accelerated technological advances and the automation of many routine tasks – from contactless cashiers to robots delivering packages. In this environment, many are concerned that artificial intelligence (AI) will drive significant automation and destroy jobs in the coming decades.

Just a few decades ago, the internet created similar concerns as it grew. Despite skepticism, the technology created millions of jobs and now comprises 10% of US GDP. Today, AI is poised to create even greater growth in the US and global economies. Sixty-three percent of CEOs believe AI will have a larger impact than the internet, according to PwC’s Annual Global CEO Survey. 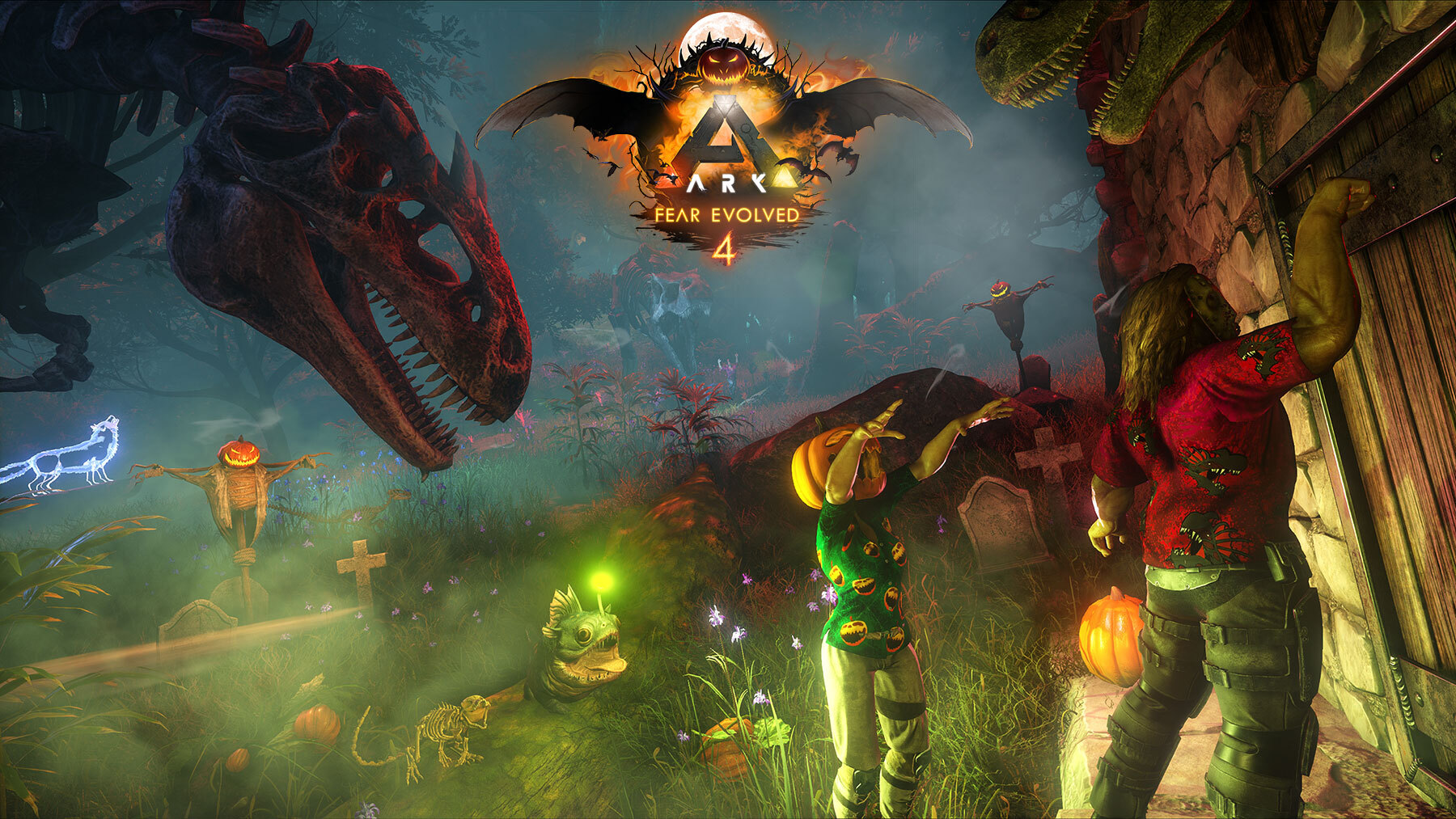 ARK: Survival Evolved update 2.39 has just released on console platforms, enabling the highly anticipated Fear Evolved 4 Halloween event. While official patch notes have yet to be published to document any meaningful tweaks or bug fixes, the substantial patch mostly exists to kick off the spooky festivities across all servers. Want to know what to expect once your 2020 Fear Evolved journey begins? Read about the new content below, courtesy of a recent Community Crunch blog post.


Since the beginning of Nigeria’s anti-police brutality protests, tagged #EndSARS, there has been widespread suspicion among the young people engaged in the online and offline demonstrations that the national government would shut down internet access.

In many ways, the fears could be described as unfounded because there has never been a widespread national government-mandated internet shutdown in Nigeria. But the trend across the continent has seen a spike in internet shutdowns in response to sustained anti-government protests.

From nearby neighbors in Cameroon and Chad to Ethiopia and Zimbabwe, African governments have resorted to trying to stifle uprising or political opposition by blocking social media apps such as WhatsApp and Twitter or using blunt force to shut down the internet altogether. These governments have done this even though it comes at a not insignificant cost to their own economies. Internet and social media shutdowns were estimated to