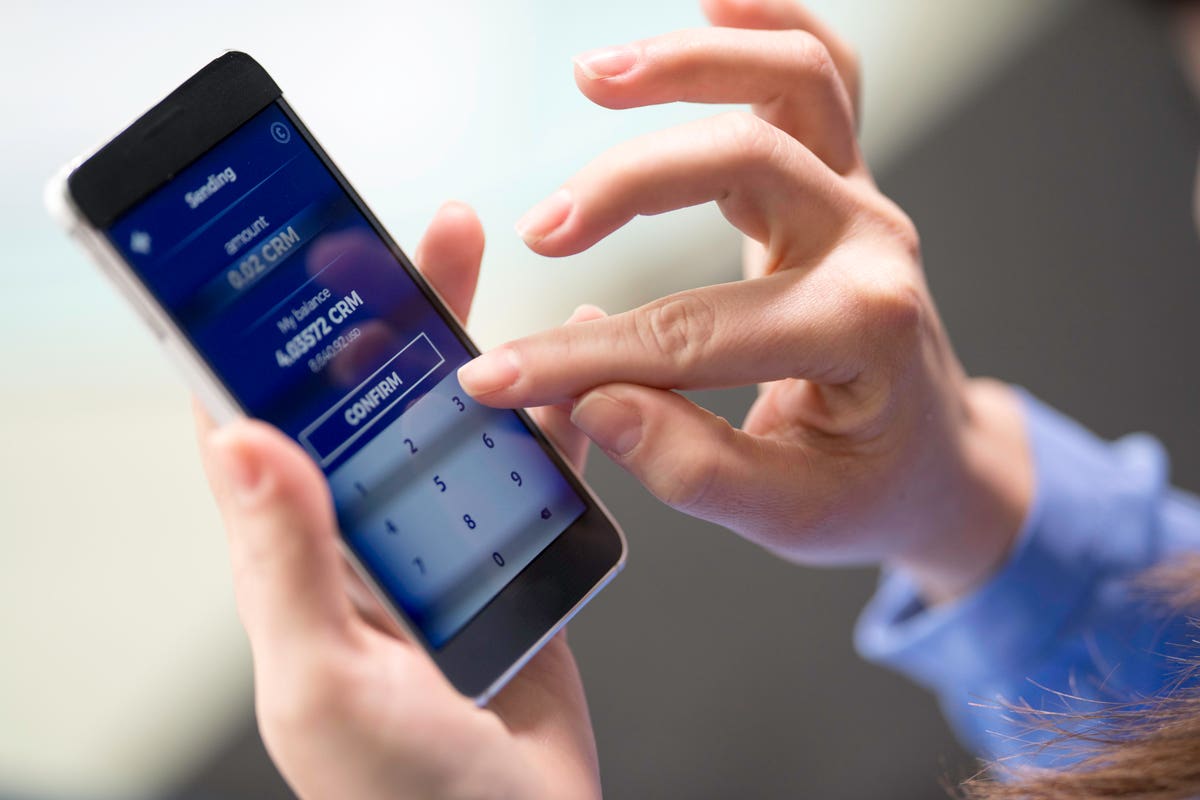 The Federal Reserve, along with the Financial Crimes Enforcement Agency (FinCEN), an agency of the U.S. Treasury, have invited comment on a proposed rule that lowers the threshold on reporting under the Bank Secrecy Act (BSA) from $3,000 to $250 for transactions outside of the United States in what is widely known as the ‘Travel Rule.’ Additionally, cryptocurrency transactions would also be required for both domestic and international reporting as the rule broadens the definition of money.

Bitcoin transactions have risen to $366 billion dollars in 2019 and $312 billion through in 2020 through August, according to the new rule. The Fed and FinCEN explains virtual assets will be defined as ‘money’ under the new proposed rule to include ‘convertible virtual currencies’ (CVC) and digital assets that are legal tender. FinCEN first addressed CVC with guidance issued in 2013 – notable in that it was the first U.S. agency to