Chromium, first released by Google in 2008, is one of the most popular software projects in the world. A vast majority of internet users use Chromium in some way — it’s the software unpinning both Google Chrome and Microsoft Edge.

The reason that Chromium is so popular is that it’s open-source, meaning that anyone can use

They’re aimed at the same industrial market Raspberry Pi is targeting beyond its traditional education purposes – and which Google is also targeting with its line of Coral-branded single-board computers.

SolidRun promises an edge-computing system that allows developers to run machine-learning applications in the field, far away from data centers, much like Google’s AI-focused Coral computers.

The new iMX8M Plus CoM boards, which run Linux and Android, are available with four-core and two-core processors in a

Through “Project Taara,” Alphabet, Google’s parent company, is kicking off plans to provide high-speed internet over long distances using beams of light. Essentially, the project’s technology will allow for high-speed data transmission through invisible light beams between Taara terminals mounted on high up on existing towers or rooftops. Each link between terminals is projected to be able to transmit bandwidth of up to 20 gigabits per second and cover distances of up to 20 kilometers.

As part of a pan-African roll-out which will start in Kenya, Project Taara has partnered with telecoms operator Econet to equip its towers with Taara terminals to transmit beams and create links. The project has also been trialed in India and Mexico.

The move is the latest

Updated, November 6, 2020 (17:53 PM): Google got back to Android Authority with an explanation about the app described below. As it turns out, this app first became active in July of this year, but only in Kenya. In that country, Google partnered with companies to get Android Go phones to people who otherwise couldn’t afford one. The Device Lock Controller app is thus intended to help creditors prevent defaulted loans for those devices.

However, a Google spokesperson said that this app wasn’t supposed to be active in the United States. It was mistakenly uploaded to the US version of the Play Store, which is why it appears new to us and why it does not appear on the list with other Google LLC apps.

The original article speculating on the Device Lock Controller app is below.

Original article: If you want to find 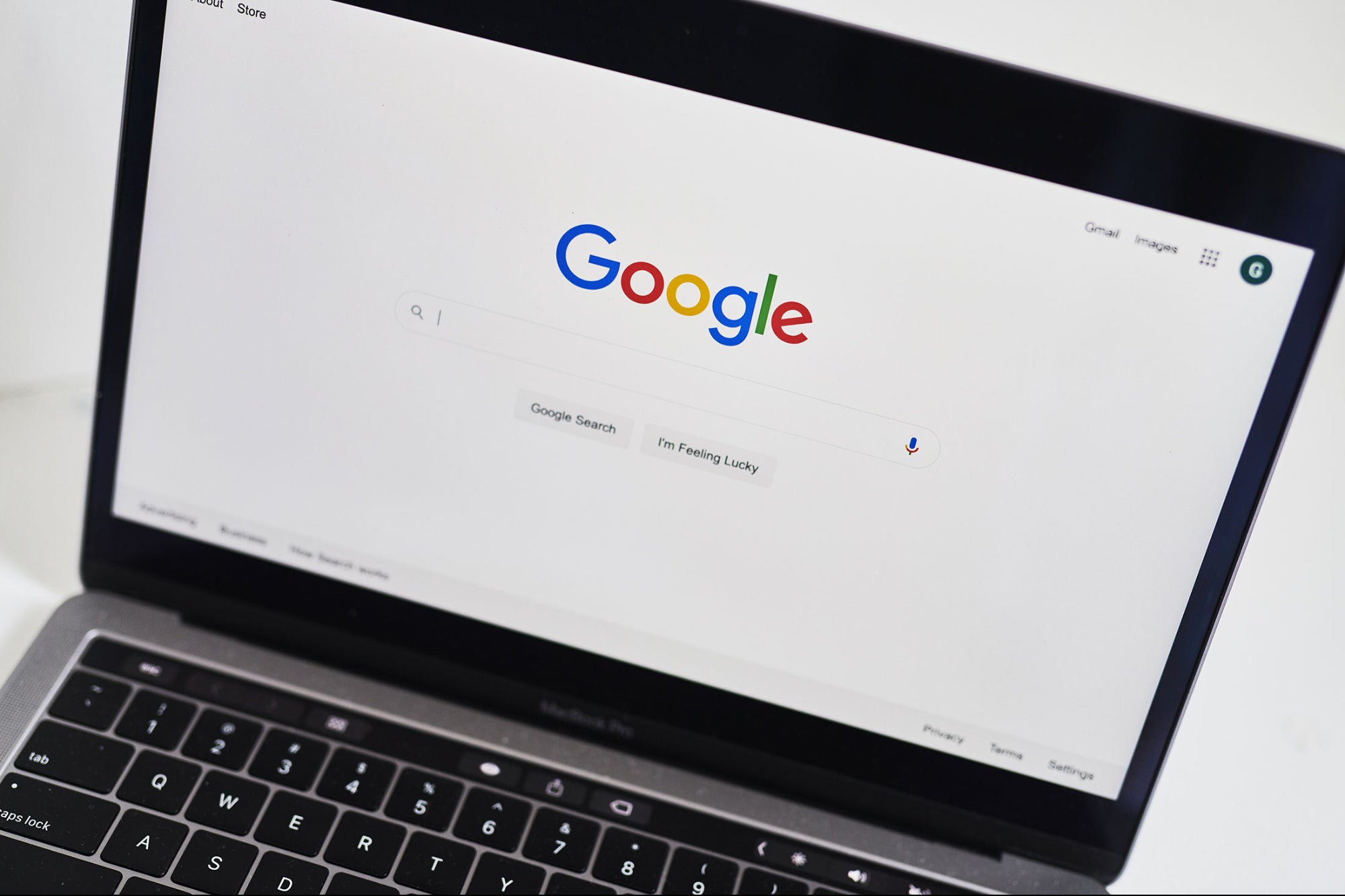 I have been a digital marketer for more than 20 years, which seems like an eternity at this point. Google has always been a staple of any good digital marketing strategy, especially for search engine optimization (SEO), to attract free organic traffic based on the quality of the content on your page. But, when we recently started to see our SEO traffic start to decline, we asked our SEO consultant to investigate the root cause. He said it was due to a recent Google Search page redesign, moving the free organic links to the bottom of the search results page. Even more troubling was his answer on how to fix the situation.

“Start spending more money advertising with Google to get back up to the top of the page,” he said. That’s a very strange thing 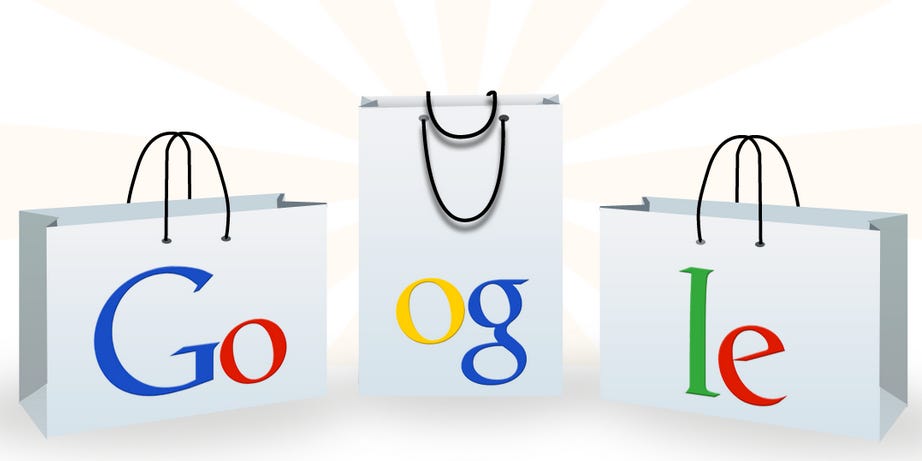 Many of this year’s holiday shoppers will be swapping aisle browsing for website scrolling for the first time ever. And many retailers, especially small businesses, will be moving their sales online for the first time, too.

In time for the big digital 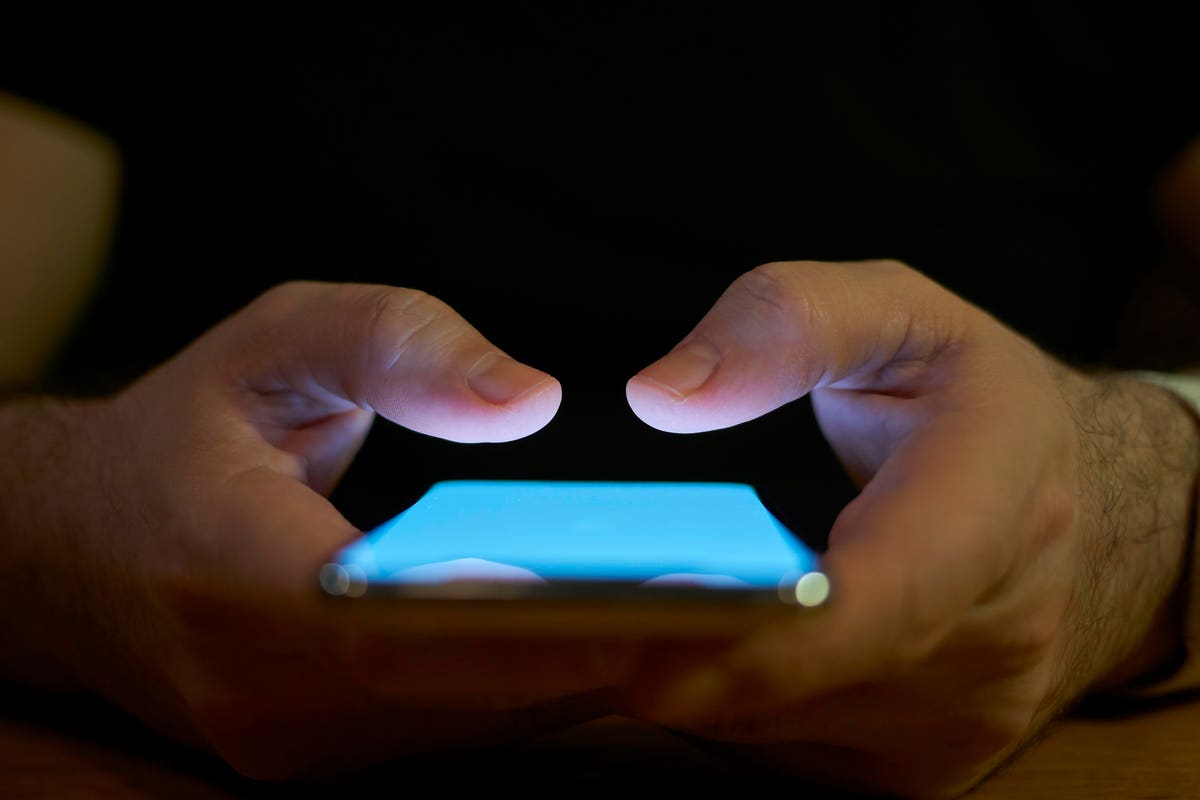 Apple is intensifying long-standing efforts to beat Google at its own game by building its own rival search engine technology, the Financial Times report, as U.S. antitrust regulators hone in on the search engine giant for allegedly abusing its dominant market position and deals with other big players like Apple.

In the latest version of the iPhone operating system, iOS 14, Apple bolstered its own search capabilities with little fanfare, the Financial Times reports.

The change went largely unnoticed, and included displaying its own search results and linking to websites directly — rather than through another engine — when users typed queries from their home screens.

While the iPhone’s default search engine — Google, who pay $8-12 billion a year for the privilege in a deal U.S. antitrust regulators are investigating —  remains unchanged, the 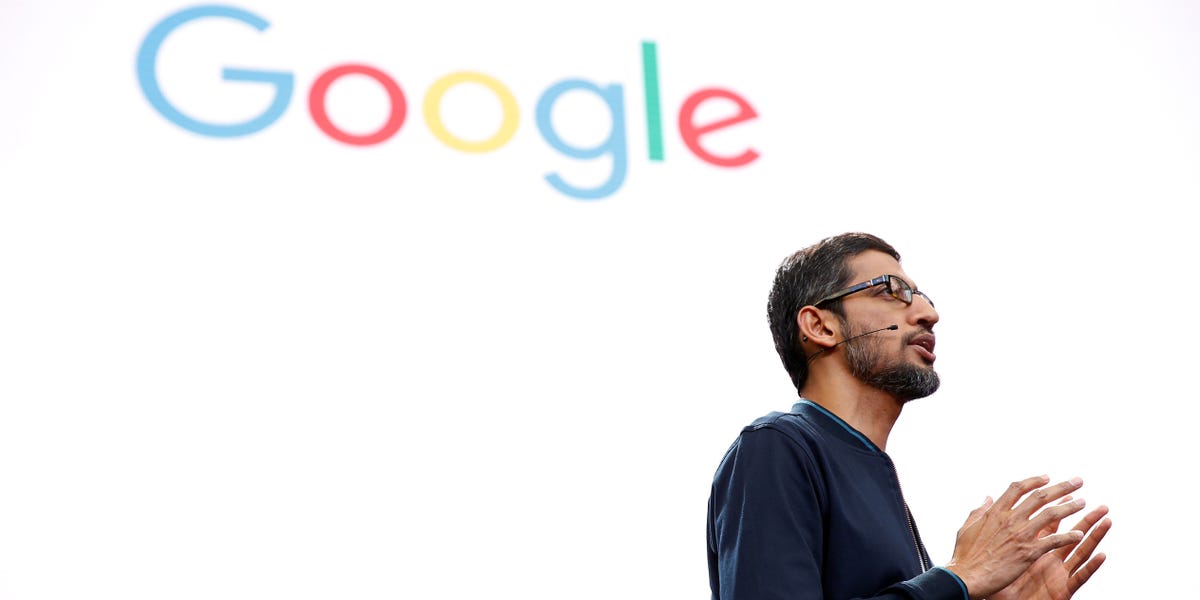 If you’ve bought a new iPhone in the past few years, you might not think much about the fact that when you open Safari

It’s Friday, which means there’s a new episode of The Verge’s flagship podcast The Vergecast. Hosts Nilay Patel and Dieter Bohn talk to the various Verge reporters who have been closely following the three biggest tech stories this week for an in-depth discussion.

First up, Quibi, the short-form video streaming service, announced it was shutting down after only debuting six months ago. Verge reporter Julia Alexander stops by to discuss the many possible reasons for Quibi’s demise and who is taking the blame.

Senior reporter Adi Robertson then joins in to talk about the antitrust charges Google is now facing from the Department of Justice. Adi breaks down what the specific charges are, Google’s reaction, and what it means for the future of the big tech company.

Australian Competition and Consumer Commission (ACCC) chair Rod Sims has called on Australia to “rise up” and work out the level of economic concentration it is willing to live with.

Speaking before the House of Representatives Economics Standing Committee on Friday, Sims said competition regulators around the world have faced criticism for allowing Google to consolidate its market position with the past purchases of Android, DoubleClick, and YouTube.

“There’s been a lot of criticism of regulators around the world for allowing those acquisitions, but at the time they occurred, certainly our law, I believe, wouldn’t have allowed us to stop them,” he said.

“I guess what we’re trying to get do with the debate is ‘Can we just rise up a bit and just think about what regime we want, where we really want to set the dial to make sure that we don’t end up with such a concentrated