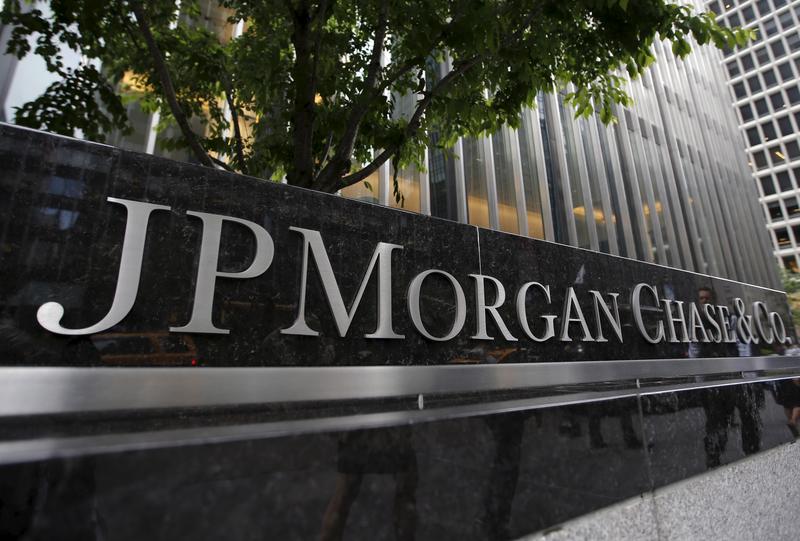 (Reuters) – JPMorgan Chase & Co and Goldman Sachs Group Inc will halt software updates to its retail and investment banking systems that customers use to manage accounts, around the Nov. 3 U.S. presidential election, the banks said on Thursday.

The Information had reported earlier on Thursday about the banks’ move.

“We plan and implement code freezes periodically throughout the year to coincide with times of increased market activity,” Patrick Lenihan, a Goldman Sachs spokesperson said, adding that a code freeze is instituted around every election.

Meanwhile, a JPMorgan spokesperson confirmed the report by The Information, but did not elaborate further.

The digital media firm’s report also said the move was a preventive measure intended to minimize the risk of outages of their services during a period of potential market volatility surrounding the election.