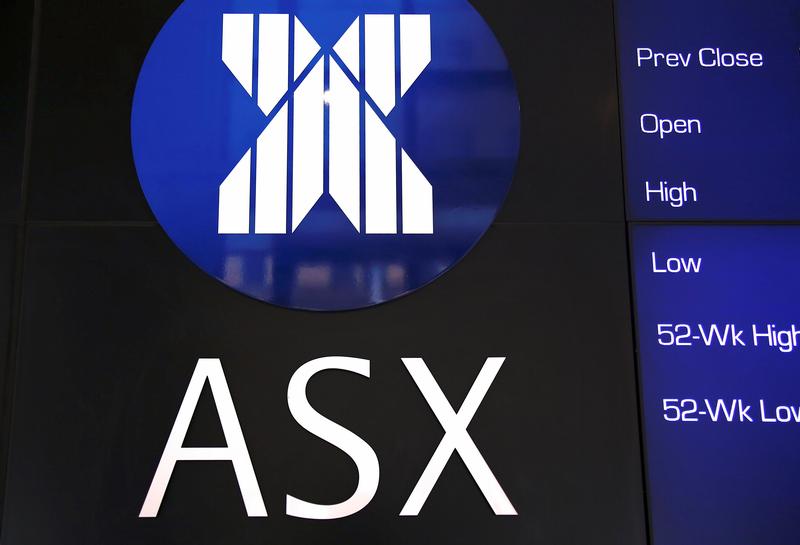 (Reuters) – A software problem forced Australia’s stock exchange to halt trading 20 minutes after opening on Monday and it plans to reopen on Tuesday, the bourse operator ASX Ltd ASX.AX said.

The issue affected trading of multiple securities in a single order and led to inaccurate market data, ASX said.

“ASX and its technology provider Nasdaq have identified the root cause and a resolution path to fix it,” it said in a statement, adding that the issue wouild be resolved overnight.

The problem came to light as the ASX’s new equity market trading platform went live on Monday, despite more than a year of testing by customers, third

(Bloomberg) — Australia’s stock exchange opened for less than half an hour before a data issue forced it to close for the rest of Monday’s session, marring the debut day for an updated trading system.

ASX Ltd. and its technology provider Nasdaq have identified the cause and a plan to fix it, the exchange said in an emailed statement. “A software issue limited to the trading of multiple securities in a single order (combination trading) created inaccurate market data,” it said.

This is the longest shutdown in well over a decade for the exchange.ASX said the issue will be resolved overnight with the market re-opening at 10 a.m. on Tuesday, adding that Monday was the “go-live” day for the refreshed trading system for ASX’s equity market after over a year of testing. The S&P/ASX 200 Index was up 1.2% before trading was suspended at 10:24 a.m.