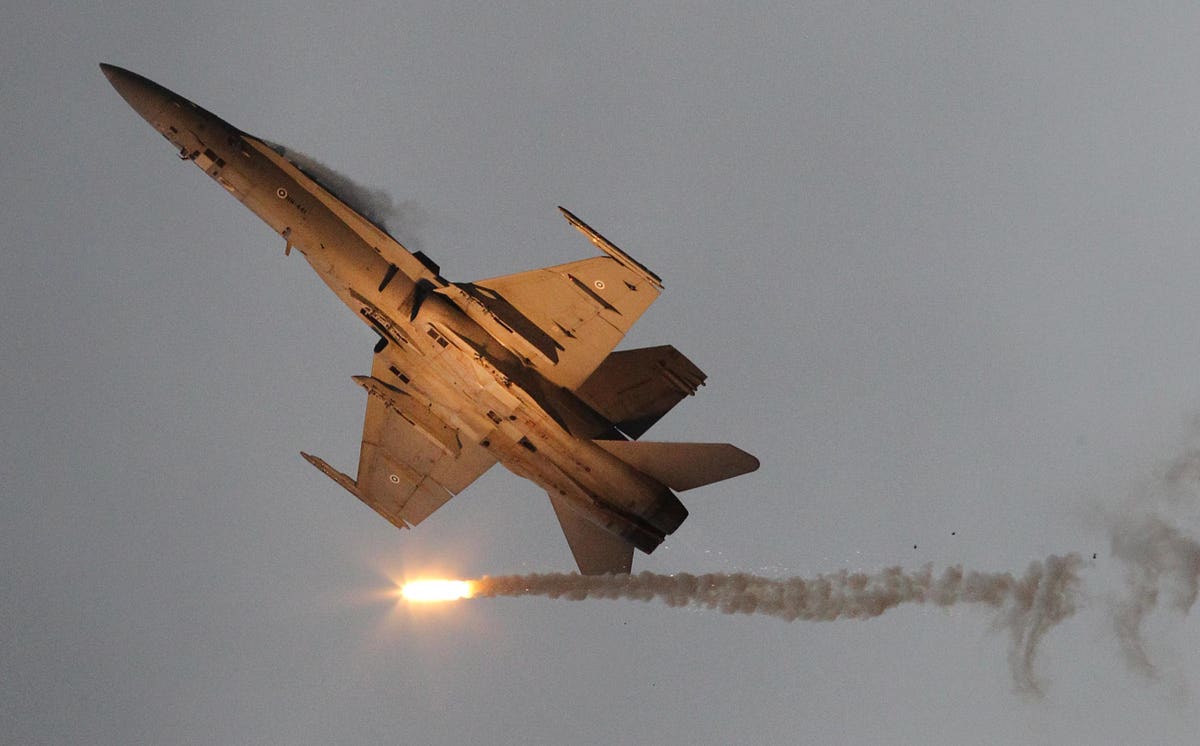 However, the authorization doesn’t mean Finland is committed to purchasing

One of main traits that makes us human is our ability to communicate. Whenever we live a healthy communal life, we engage in conversations face-to-face, care and respect others, and we pay attention to important principles of etiquette which then helps us to live in conjunction with each other without engaging in too much discord. I am not aware of any critical mass of individuals living in a society in any time in history that has survived the times living in total isolation from their immediate community, its values and communication practices. And as importantly – the ability to learn from his own mistakes over time. The smartphone has been handicapping the millennial generation in this regard.

The smartphone has been handicapping the millennials. You have heard it right. You might be asking… Why do you say that professor? Let me explain why by giving you a real life example … Read More