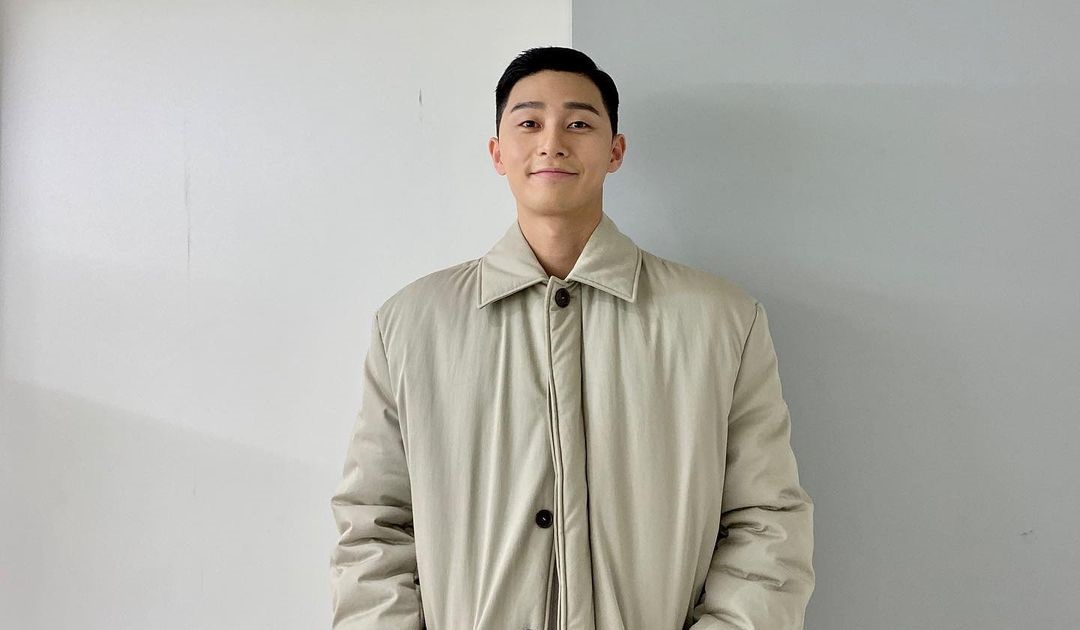 Even for non-Korean drama fans, it’s impossible not to know who Park Seo-joon is. Besides being on a roll with shows, the sought-after Korean actor has also managed to land a series of advertisements in both Korea and the Philippines, where he has unsurprisingly gained a massive following of supporters and admirers.

Well, guess what? If you’re one of them, you’ll be happy to know that a “Park Seo-joon in the Philippines” event will soon become a reality!

Also read: Chill With Park Seo-joon: Here Are All His Netflix Shows!

Park Seo-joon in the Philippines: What we know so far

Even before the pandemic (when more Filipinos have been exposed to his online shows), fans of Park Seo-joon were already treated to his presence way back in September 2019. This was when he attended a fan meet following his launch as an endorser for retail brand Bench. 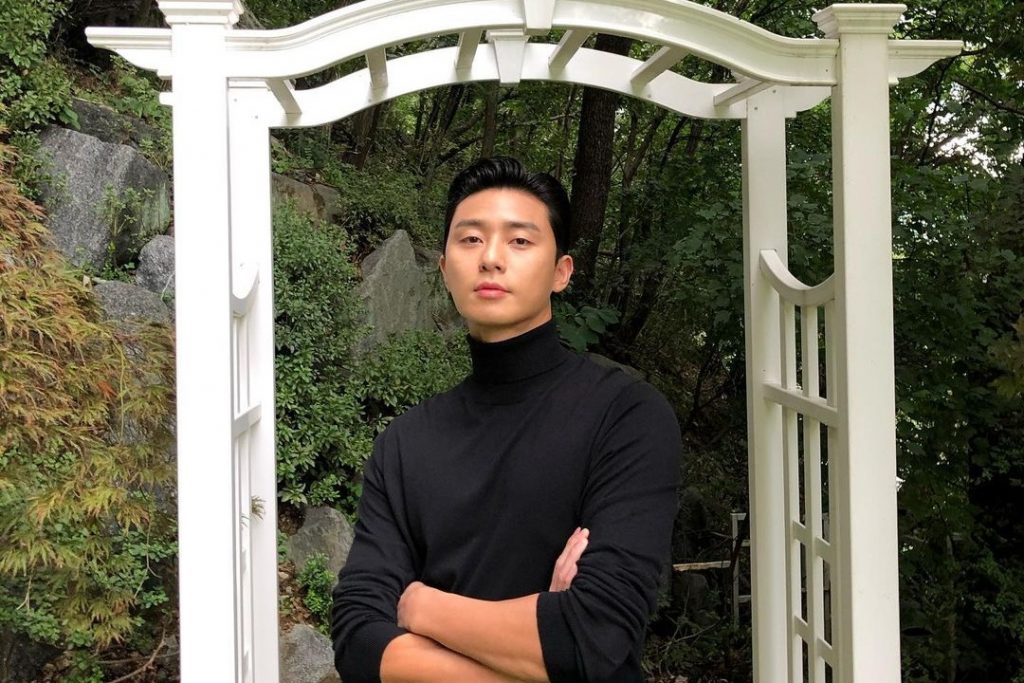