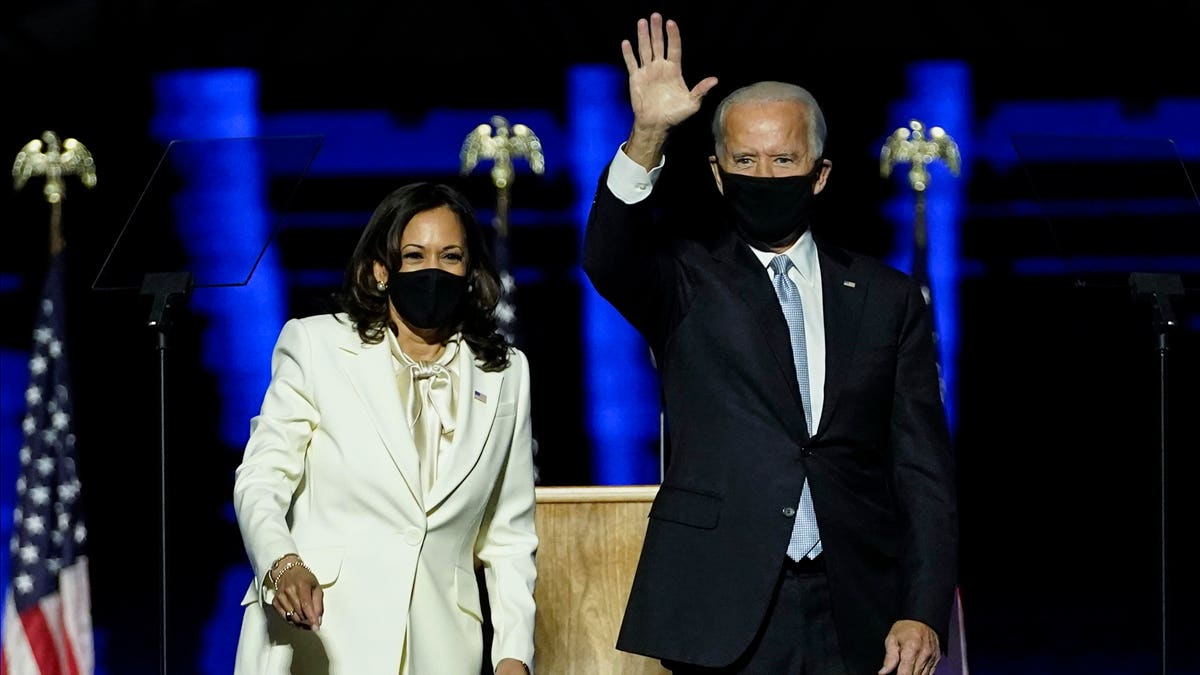 President-elect Joe Biden and Vice President-elect Kamala Harris announced the formation of an inaugural committee and a new website on Monday, the beginning of a planning process for a celebration that is likely to look very different from years past.

InteliChart, the leader in patient engagement technologies, is pleased to announce a partnership with Harris Computer Corporation. Harris is a global vertical market software provider that focuses on providing feature-rich and robust industry-specific solutions to healthcare organizations.

As a result of this partnership, Harris’ clients will reap the benefits of InteliChart’s deep API integration with Harris’ Coordinated Care Platform, Visual HealthNet, and Epitomax. Access to InteliChart’s Healthy Outcomes patient engagement platform will maximize workflows, increase revenues, and meet the long-term patient engagement goals of organizations using a Harris EHR solution. InteliChart enables partners like Harris to seamlessly deploy the solutions on the Healthy Outcomes platform with a single integration.

“InteliChart has a rich history of successfully partnering with EHR vendors who rely on us for product innovation and development for their patient-engagement solutions,” said Gary Hamilton, CEO of InteliChart. “As an

With news that Joe Biden has won the race for US president, his running mate, Kamala Harris, made history. The vice president-elect will become the first woman ever elected to the position, as well as the first Black and first Asian American. One of the earliest to congratulate Harris was someone who knows VP duties well, at least on television: Julia Louis-Dreyfus, who played Vice President (eventually President) Selina Meyer on HBO’s popular comedy Veep, which ended in 2019.

Louis-Dreyfus was far from alone in her congratulations. The historic election had plenty of people on social media — from politicians to entertainers to everyday voters

Toward the end of an April 2018 hearing in the nation’s capital, Sen. Kamala Harris leaned into her microphone and offered Facebook CEO Mark Zuckerberg a frank and unflattering assessment of his company.


“I have to tell you, I’m concerned about how much Facebook values trust and transparency,” the California Democrat told Zuckerberg. The CEO was being grilled by lawmakers over a scandal involving Cambridge Analytica, a data consultancy that scraped user information from the social network to help Donald’s Trump’s 2016 candidacy.

Then Harris, who is now vice president elect after major news organizations called the 2020 election for Democrat Joe Biden on Saturday, zeroed in on a particularly troubling point: Facebook’s