Deep tech. Hard tech. Or, as The Engine dubs it, Tough Tech.

Venture investing today is essentially identical to what happens on Wall Street, focused on data rooms, spreadsheets, SaaS churn models and cohort analysis. Yet, the history of venture capital firms is heavily interwoven with universities and their research. Some of the most famous VC funds like Kleiner Perkins got their start funding compelling research projects out of laboratories and financing their commercialization toward scale.

Technical risk is something many VCs like to avoid, but The Engine has built an entire brand and thesis around it. Centered around Kendall Square and the broader MIT ecosystem, The Engine debuted a couple of years ago with a focus on “tough tech” problems that are perhaps a touch too early for other VCs. That’s led to investments in companies like Boston Metal, which builds environmentally-friendly steel alloys, WoHo, which is rethinking modular 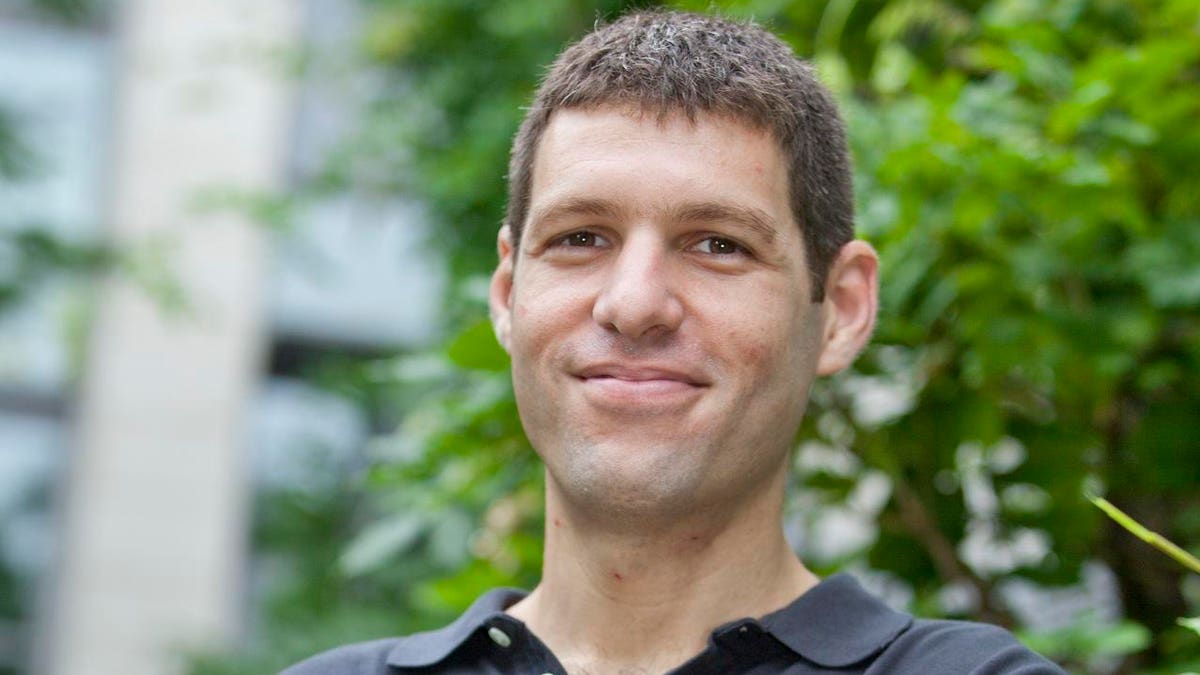 Yaron Singer climbed the tenure track ladder to a full professorship at Harvard in seven years, fueled by his work on adversarial machine learning, a way to fool artificial intelligence models using misleading data. Now, Singer’s startup Robust Intelligence, which he formed with a former Ph.D. advisee and two former students, is emerging from stealth to take his research to market.