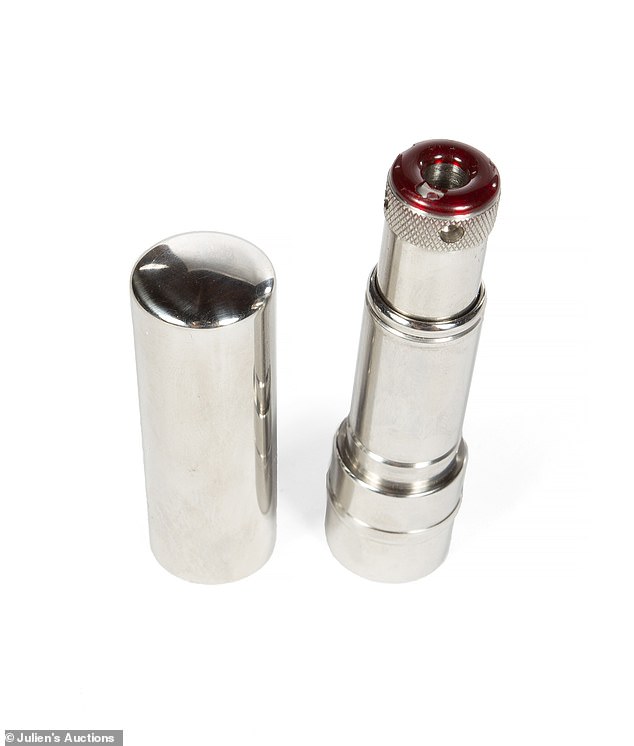 A gun disguised as lipstick, a purse with a hidden camera and a hotel-room bug are among the haul of James Bond-style gadgets going up for sale in a New York auction.

Most of the devices were deployed by the Soviet Union and her comrades in the Cold War against the US and look as if they came from the imagination of Double O Seven author Ian Fleming.

California auction house Julien’s will sell the roughly 400 lots – online and then in-person from mid-January to February 13, 2021.

Highlights include the gun designed to look like a tube of lipstick estimated at up to $1,200; a hotel-room eavesdropping bug from 1964 valued at $500 and the purse from the 1950s with a hidden Leica camera valued at $3,500.

The gun designed to look like a tube of lipstick estimated at up to $1,200 and made to fire a single