It’s a major breakthrough in the field of electronics. Engineers at EPFL’s Laboratory of Nanoscale Electronics and Structures (LANES) have developed a next-generation circuit that allows for smaller, faster and more energy-efficient devices — which would have major benefits for artificial-intelligence systems. Their revolutionary technology is the first to use a 2D material for what’s called a logic-in-memory architecture, or a single architecture that combines logic operations with a memory function. The research team’s findings appear today in Nature.

Until now, the energy efficiency of computer chips has been limited by the von Neumann architecture they currently use, where data processing and data storage take place in two separate units. That means data must constantly be transferred between the two units, using up a considerable amount of time and energy.

By combining the two units into a single structure, engineers can reduce these losses. That’s the idea behind the 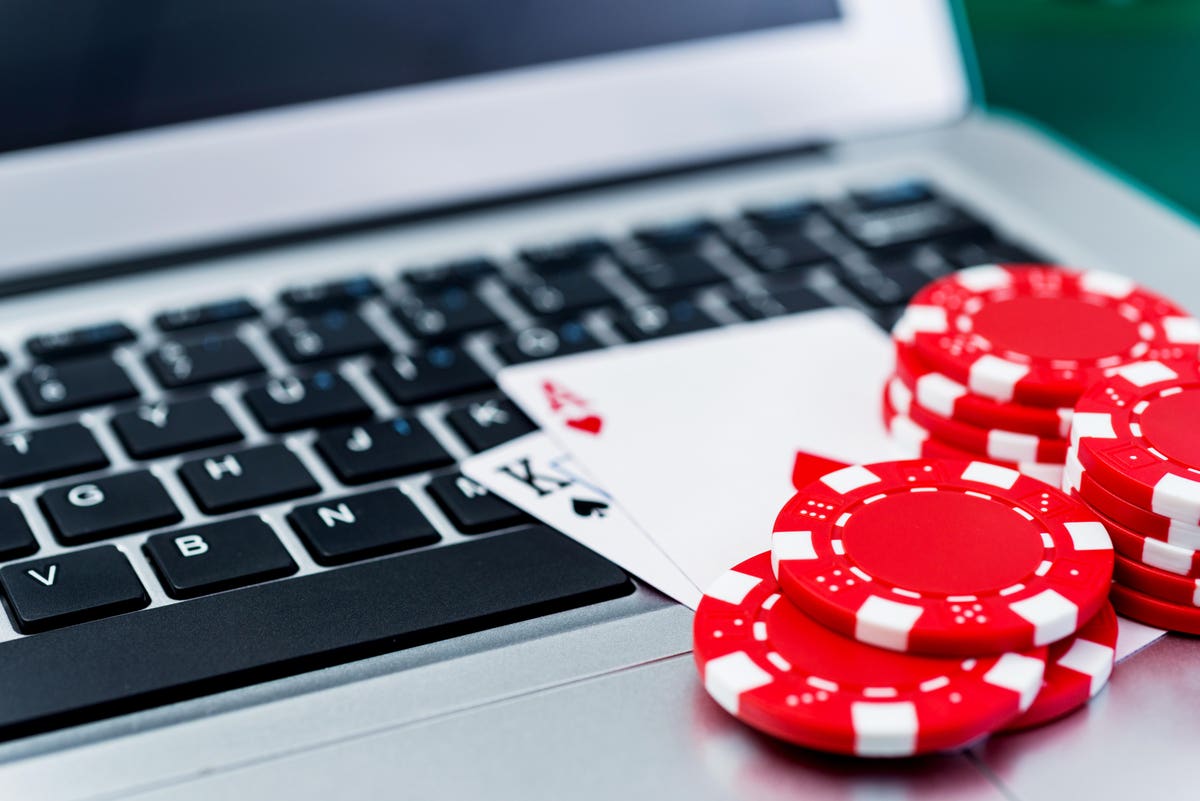 A man who won $2m from a British bookmaker, only to be denied his winnings because of a “software error”, is taking his case to Britain’s High Court.

Andy Green won £1.7m ($2m) from bookmaker Betfred while playing a blackjack game on his smartphone. His account was credited with £1,722,923.54, but when he attempted to withdraw the winnings, the request was declined, according to a report from the BBC.

Mr Green was then called by a director of the bookmaking firm, who claimed there had been a “software error” and that the company was rejecting the claim.