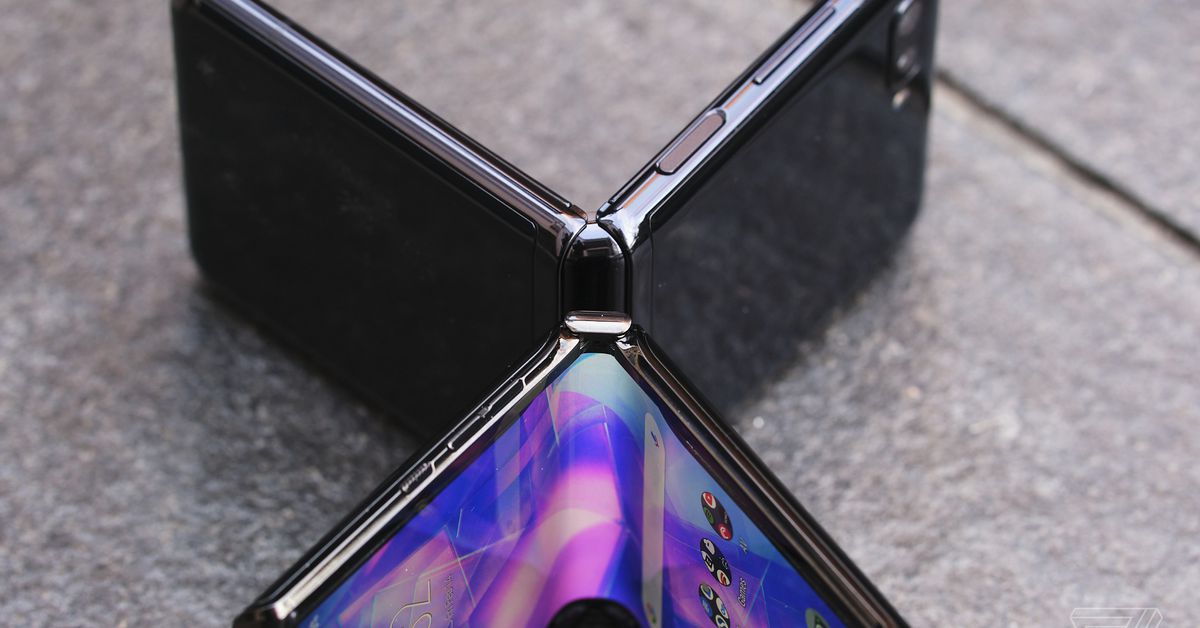 This week on The Verge’s flagship podcast, The Vergecast: Sen. Ted Cruz (R-TX) yells at Twitter CEO Jack Dorsey, gadget makers are going to QVC, and it is weird phone season once again.

Hosts Nilay Patel and Dieter Bohn talk to Verge senior reporter Adi Robertson about the latest congressional hearing with the big tech CEOs — this time about Section 230 of the Communications Decency Act. Facebook CEO Mark Zuckerberg, Google CEO Sundar Pichai, and Dorsey attended the hearing over video in front of the Senate Commerce Committee, and Adi explains what everyone had to say.

In the second half of the show, Ashley Carman stops by to talk about the newest episode of her video series In the Making, which is about how live shopping channels like QVC and HSN are now a new frontier for gadget companies marketing and selling their products. 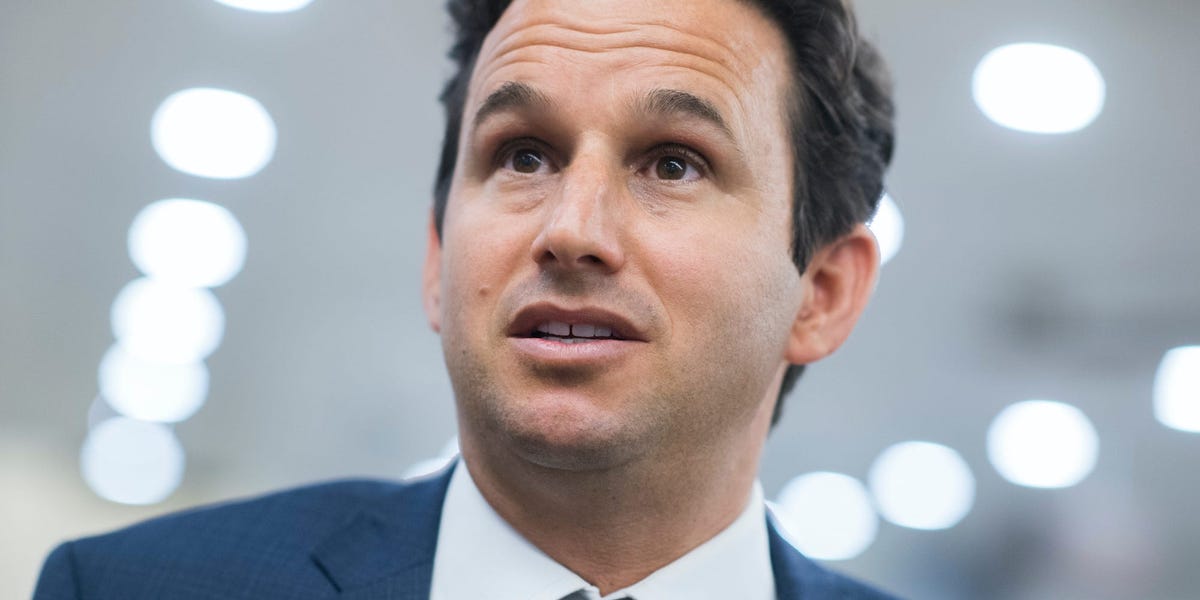 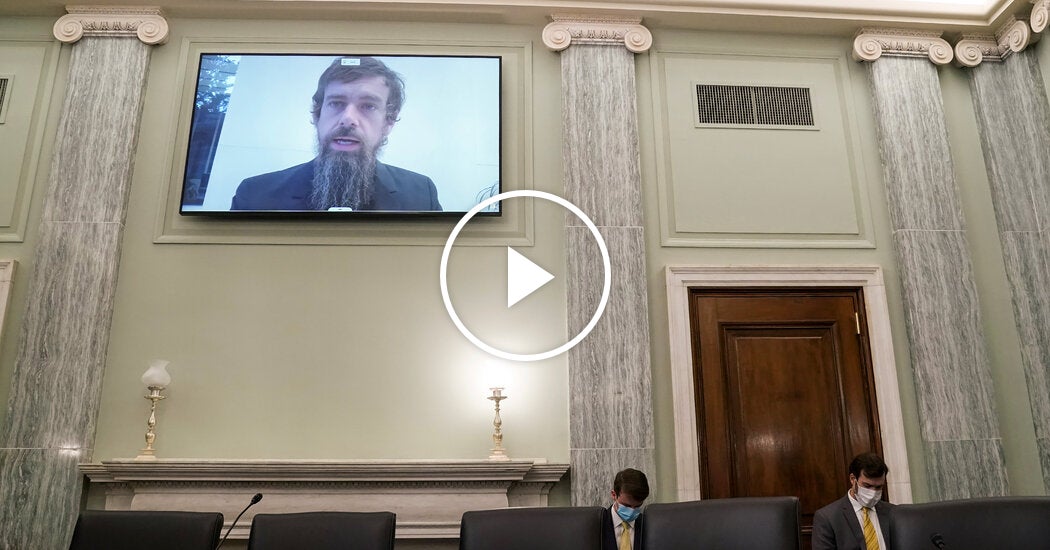 On Wednesday, the chief executives of Facebook, Twitter and Google testified to senators on issues dealing with free speech and censorship on the internet.

“Let me be clear: We approach our work without political bias. Full stop. To do otherwise would be contrary to both our business interests and our mission, which compels us to make information accessible to every type of person, no matter where they live or what they believe. Of course, our ability to provide access to a wide range of information is only possible because of existing legal frameworks.” “There are real disagreements about where the limits of online speech should be. And I think that’s understandable. People can reasonably disagree about where to draw the lines. That’s a hallmark of democratic

Well, we had another hearing with the platform CEOs.

The dream with this sort of thing is that Congress shows up with a full command of the issues, and asks the CEOs good-faith questions about matters of policy and law. And then I’d come along at the end of the day to walk you through the more provocative questions and productive answers, and gesture at what likely policy outcomes we could expect from this exercise in representative democracy.

But “Does Section 230’s Sweeping Immunity Enable Big Tech Bad Behavior?,” a hearing of the Senate Committee on Commerce, Science, and Transportation, was not that kind of exercise. The word “sham” got kicked around a lot, especially by the participants. “Stunt,” too. Some of the Democrats declined to ask any questions at all.

It was not the first of these. In April 2018, House Republicans organized a hearing to investigate why the

Zuckerberg appeared remotely before the Senate committee on commerce, science and transportation for a hearing that sought to examine whether the federal law “enables bad behavior” by technology companies.

In his opening statement, Zuckerberg credited the decades-old law known as “Section 230” with “creating the Internet as we know it.”

“The Internet has also evolved,” he added. “And I think that Congress should update the law to make sure that it is working as intended.”

What happened: Less than a week before the US presidential elections, the CEOs of Facebook, Google, and Twitter appeared before the Senate Committee on Commerce, Science, and Transportation.The four-hour hearing was meant to focus on Section 230, the regulation that has shielded internet companies from liability for user content. Most questions, however, had little to do with Section 230, instead following partisan scripts.

Republican senators charged that conservative content was being censored but provided examples of content that was fact-checked, found to be false or misleading, and labeled as such, while Democratic counterparts questioned what the platforms were doing to fight disinformation and voter suppression. Both sides asked numerous questions about posts that they personally disliked. President Trump was not at the hearing but tweeted a call for a repeal of Section 230 while it was in progress.

A Senate Commerce Committee hearing with the CEOs of Facebook, Google and Twitter is underway on Wednesday amid cries of conservative bias and threats to change a crucial law, known as Section 230, that protects the companies’ ability to moderate content as they see fit. The tech CEOs appeared via video.

The hearing comes less than a week before the US election and as social media companies have been bracing for an onslaught of misinformation. In recent days, Facebook and Twitter have both taken action to slow the spread of some content, bringing about allegations of bias, censorship and even election interference.

Sen. Roger Wicker opened Wednesday’s hearing by slamming the tech companies for an “apparent double standard” that disadvantages conservative content on social media. Wicker said that Section 230, which shields tech companies from litigation over their content moderation decisions, must be

Although hearing “Silicon Valley” and “hearing aids” in the same sentence might not seem all that normal, it is now. This week, the startup Whisper launched its new flagship product, the Whisper Hearing System, and also announced a whopping $35 million Series B investment.

The Whisper Hearing System uses artificial intelligence to process sound in real-time and optimize it for the user’s surroundings. The system consists of three main components: the earpieces, the “Whisper Brain,” or a small pocket-sized device that enables the company’s AI Sound Separation Engine and the Whisper app.

In a statement announcing the product, the company said that the Whisper Brain is the center of the device’s learning capabilities. Whisper maintains that it is constantly working on refining the Brain’s ability to identity and process different sounds, such