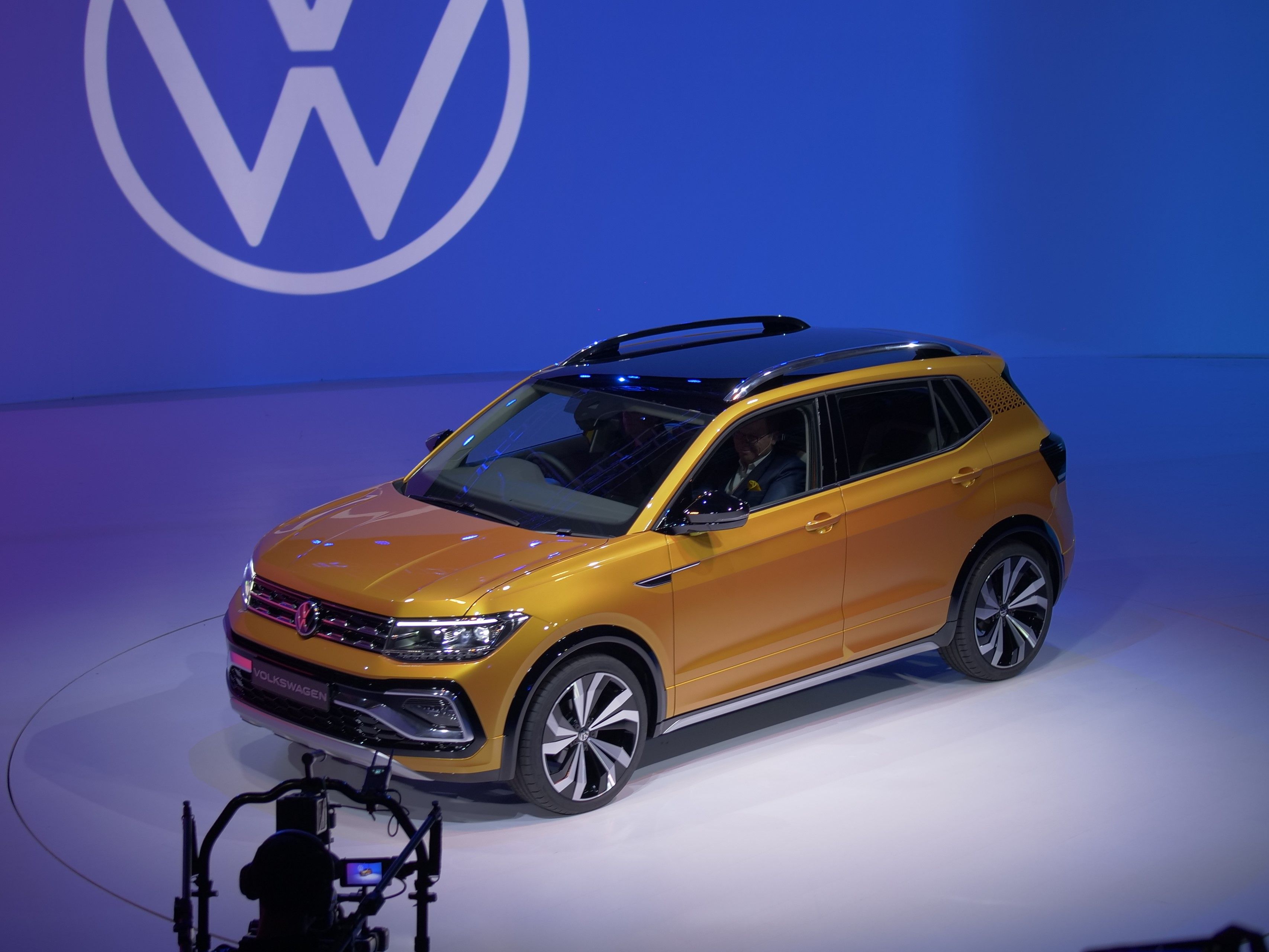 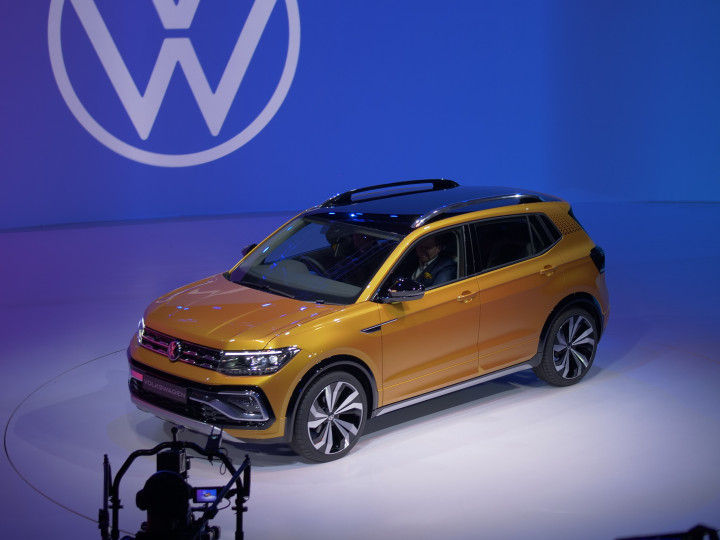 Underpinned by the same platform as its concept-based sibling, Skoda Vision IN, the Taigun’s styling is based on the China-spec T-Cross. Inside, it could get a 10.1-inch touchscreen infotainment system and a 10.25-inch digital instrument cluster. Expect the German-made SUV to feature the latest