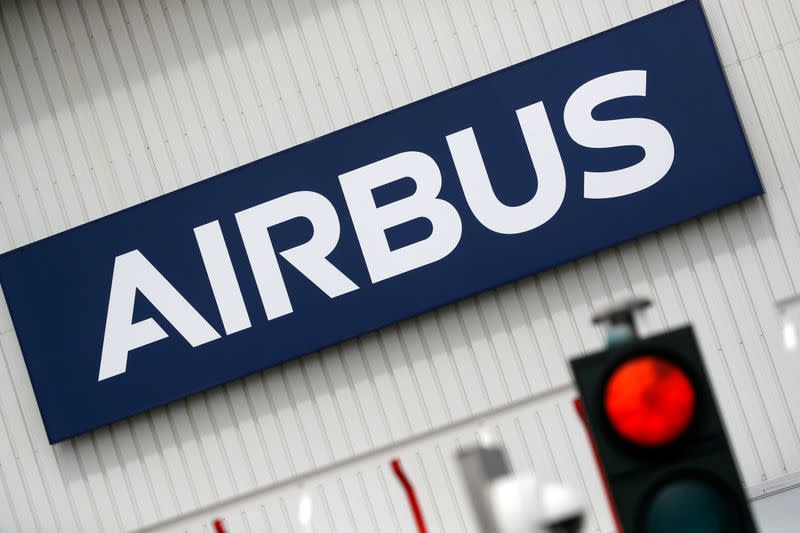 PARIS (Reuters) – Airbus said on Thursday it expected to reach cash breakeven in the fourth quarter, setting the first forward-looking target since the start of the coronavirus crisis after managing to stop bleeding cash in the third quarter.

The European planemaker, which is slashing jobs to cope with collapsing air travel demand, also took a 1.2-billion-euro ($1.42 billion) restructuring charge that drove it to an operating loss despite a better-than-expected underlying quarterly operating profit of 820 million euros.

Airbus said it had contained cash outflows in the third quarter as it narrowed a gap between production and deliveries to airlines, which had slumped at