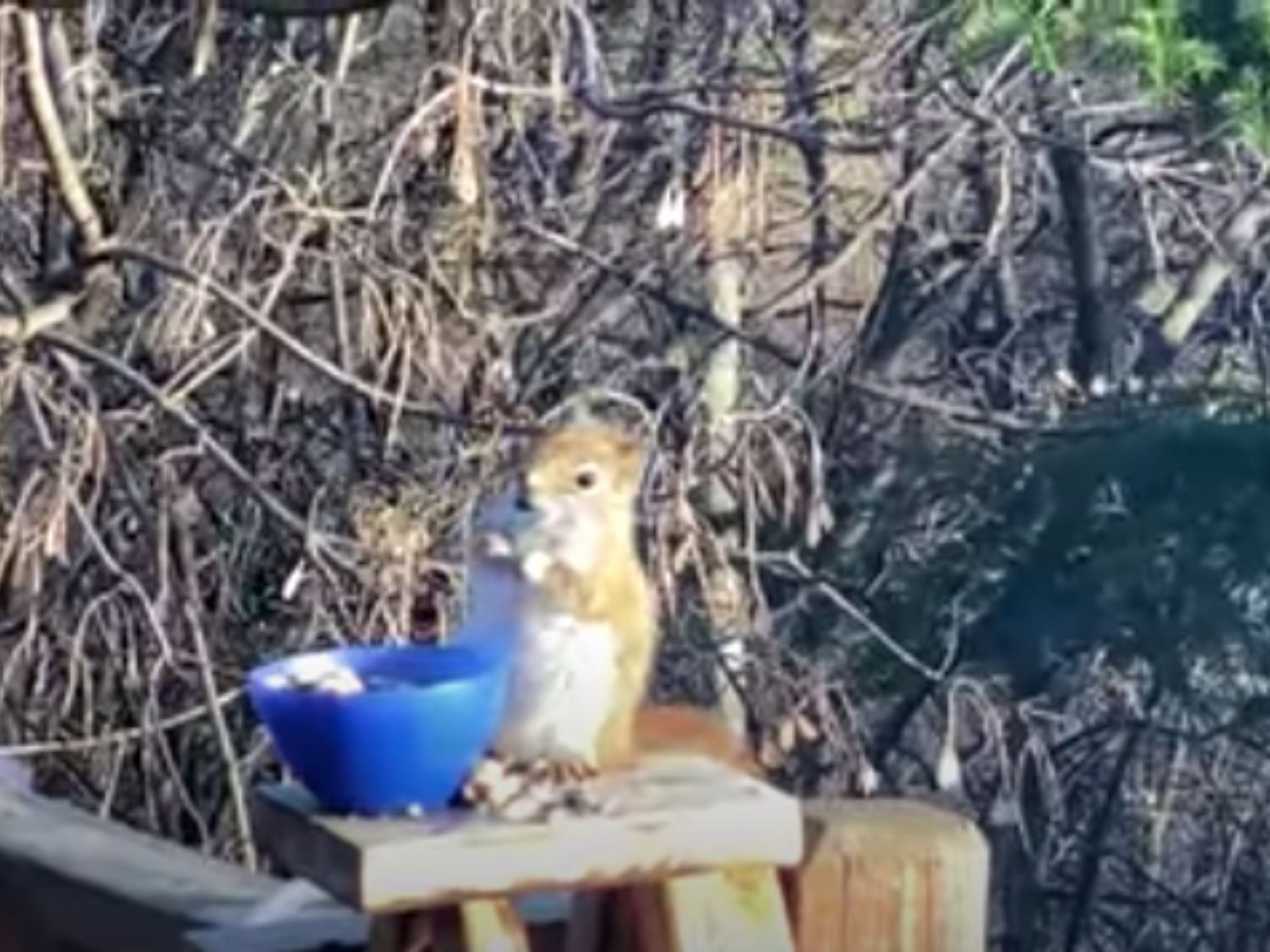 In the midst of an endless news cycle centred on global pandemic guidelines and the future of democracy itself, it seems no one can resist a much needed break. Enter: a drunk squirrel vid.

A video posted on Twitter earlier this week, which now has nearly two million views, shows a squirrel guzzling down some pears which have seemingly fermented – turning them alcoholic.

The drunk squirrel was initially caught swaying on camera by Katy Morlok of Minnesota, who had put out an old pear from her fridge outside for local wildlife to eat. She saw one of the squirrels, who she called ‘Lil Red’, take a pear up a tree.

“It kind of dawned on me: ‘Oh no, those pears were so old, I bet they fermented,’” Morlok told local station Fox 9.