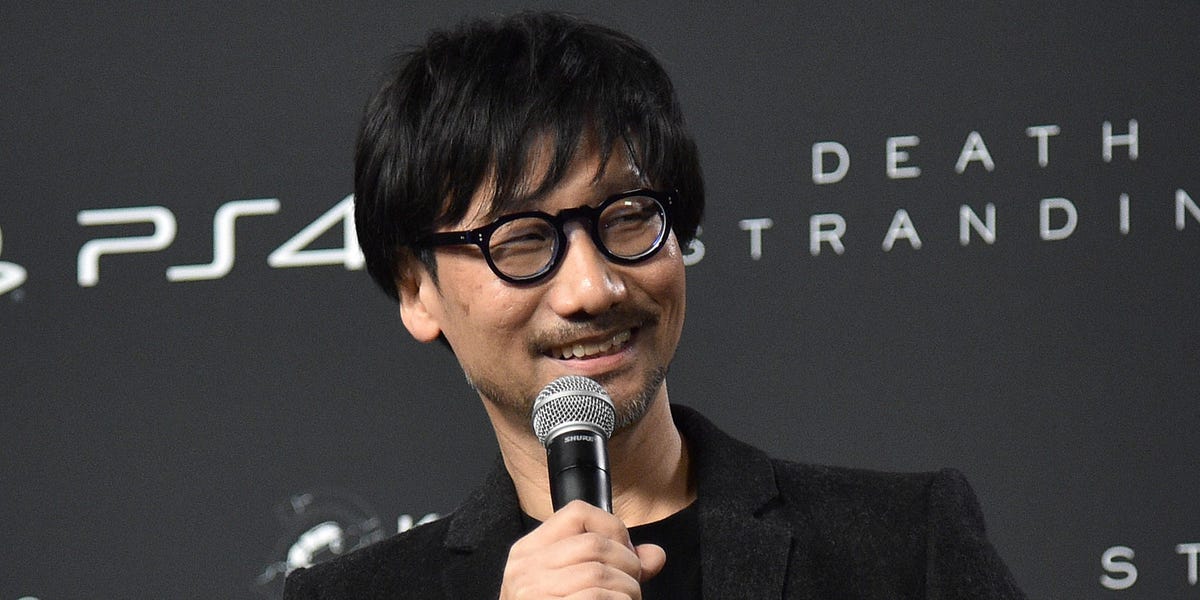 The studio behind “Death Stranding,” led by the legendary creator of the “Metal Gear” franchise, is working on a new project.

Kojima Productions announced as much in a tweet on Thursday morning. “#KojimaProductions confirms a new project is in development and is looking to hire the best-in-class talent to work out of our Tokyo studio,” it says.