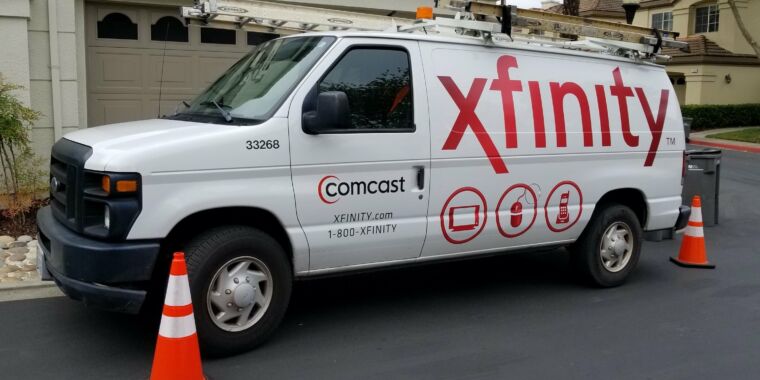 Comcast is raising prices for cable TV and Internet service on January 1, 2021, with price hikes coming both to standard monthly rates and to hidden fees that aren’t included in advertised prices.

TV customers are getting an especially raw deal, as Comcast is adding up to $4.50 a month to the “Broadcast TV” fee and $2 to the Regional Sports Network (RSN) fee. That’s an increase of up to $78 a year solely from two fees that aren’t included in advertised rates.

Tesla is about to raise the price of its “full self-driving” software by about $2,000, CEO Elon Musk announced on Thursday.

The price of the assisted driving add-on will jump on Monday, October 26, Musk said on Twitter. The price hike will apply to both new vehicles and upgrades to cars customers have already bought.

After the price hike,