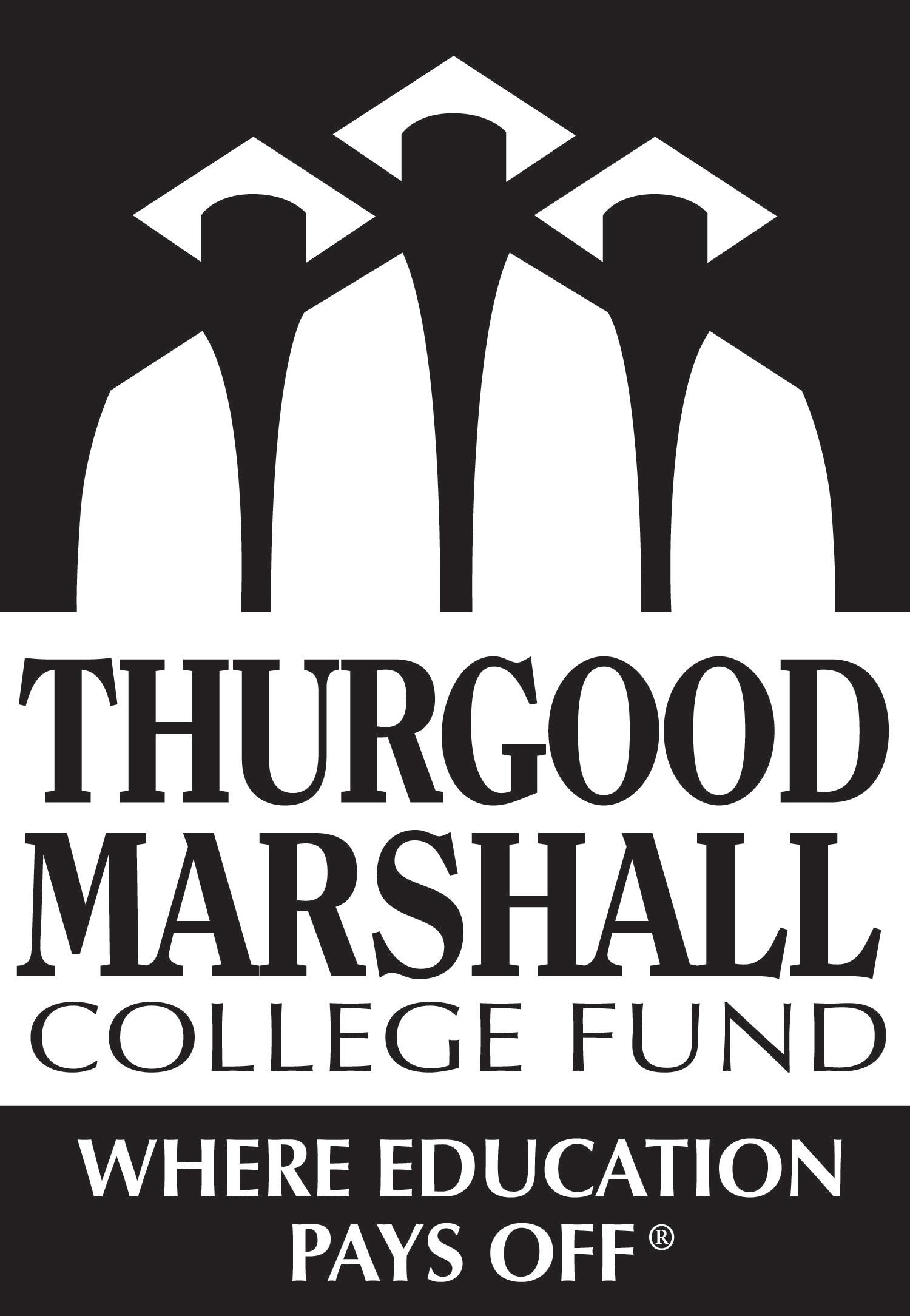 “It was wonderful to see the entire HBCU community come together to celebrate our schools and the students who attend them,” said Harry L. Williams, President & CEO of TMCF.  “We were able to pivot to the virtual space to keep our Homecoming traditions alive, while also raising awareness and financial support for the important work that we do.”

MADISON, Wis. (WMTV) – While in-person homecoming events may not be happening this year at UW-Madison, the Wisconsin Alumni Association has put together virtual programming to keep Badger fans and alumni connected.


Sarah Schutt, Executive Director of the Wisconsin Alumni Association, said they anticipated that things might look different this year, and began planning a virtual homecoming early.

Schutt said some activities include a virtual version of Fill the Hill, an online scavenger hunt including Bucky and Chancellor Rebecca Blank, as well as a Friday evening event she said would take the place of the traditional block party.

“That’s the piece that we can’t do in-person this year, so instead we’re going to be substituting