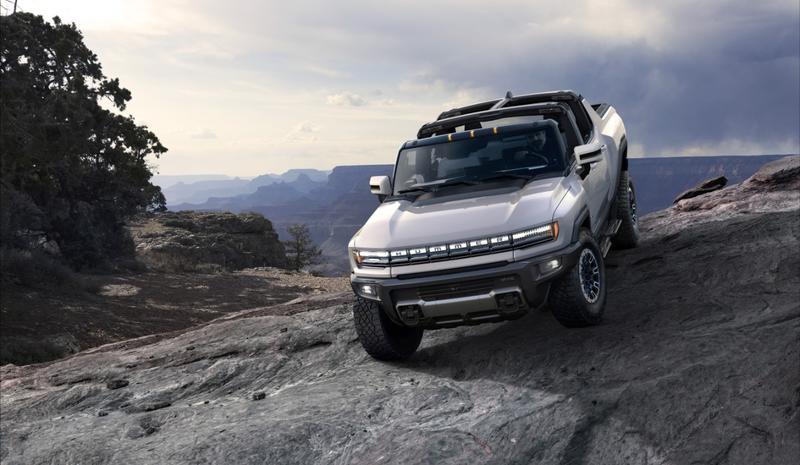 DETROIT (Reuters) – General Motors Co said it has sold out the first year’s worth of its hulking GMC Hummer EV electric pickup truck after a splashy video reveal on Tuesday.

The least expensive Hummer EV, starting at $79,995, is scheduled to go into production in the spring of 2024, GM said.

The Hummer EV was designed and engineered in 18 months, GM officials said during a presentation on Wednesday. The brawny truck can “crab walk” sideways on rough terrain using its four-wheel steering system, and has a “Watts to Freedom” mode that 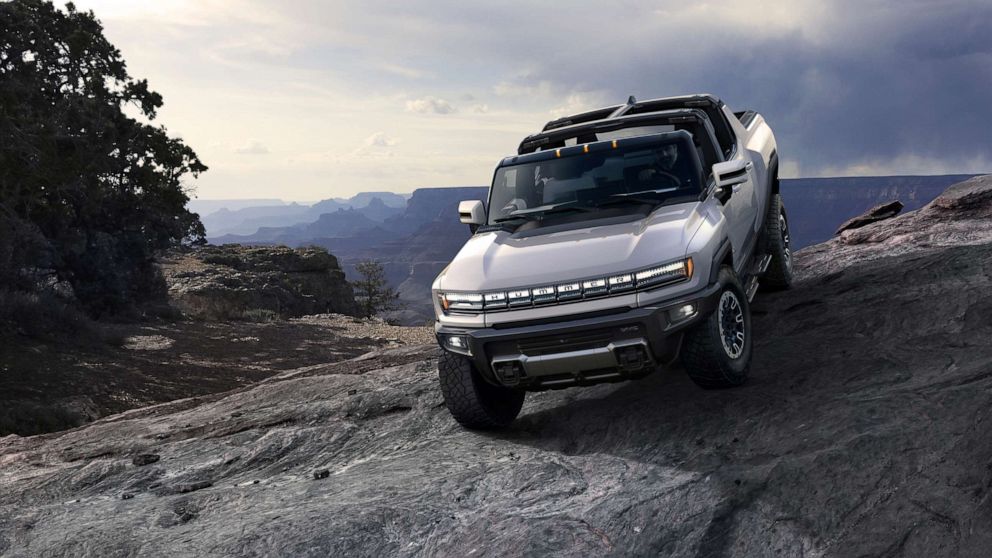 The 2022 Hummer EV pickup truck made its grand debut Tuesday evening, the newest electric vehicle to target Tesla’s stronghold on the EV market.

The old Hummer — a military-esque, boxy ute that averaged 10 mpg — was a lightning rod for environmentalists before sales were halted in 2010. This time, the Hummer EV may attract the very naysayers who shunned and sneered at its brawny image.

“We created something people will be amazed by, regardless of the propulsion system,” Duncan Aldred, vice president of Global GMC, told ABC News. “It’s the world’s first supertruck.”