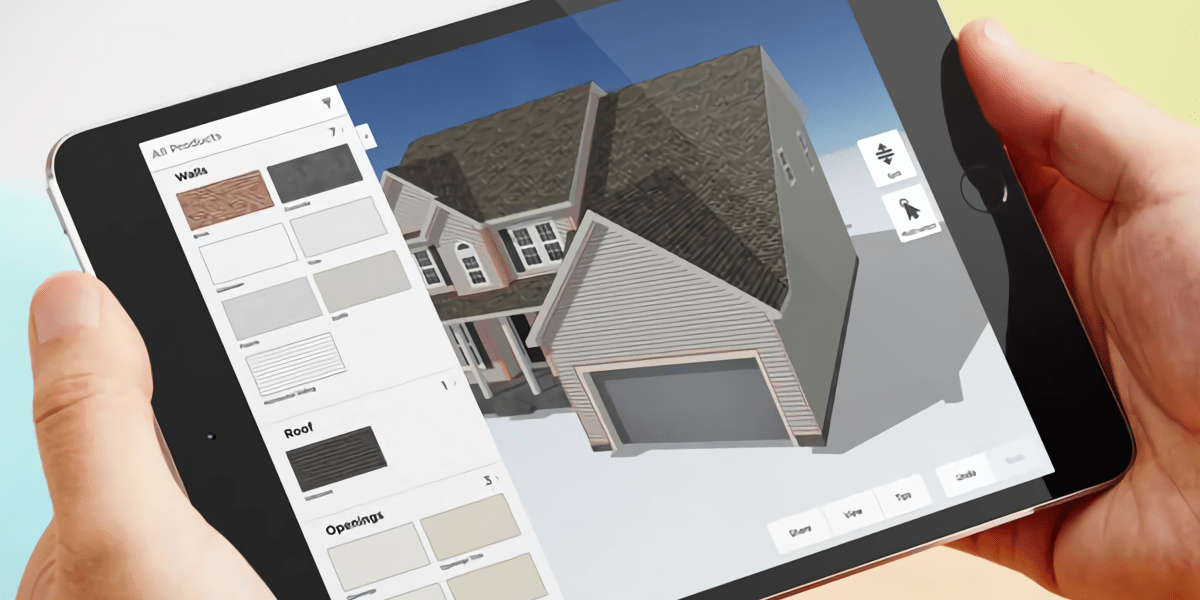 Hover, a startup developing AI-powered apps that create 3D models of homes from smartphone photos, today raised $60 million. The 200-employee company says the proceeds will be used to deepen existing relationships with insurance carriers as Hover expands its product offerings.

In 2017, 6.26% of insured homes experienced a claim, compared to just 4.87% in 2014. Usually, homeowners need to be present at the time of the interior home inspection, and inspections can take between 30 and 90 minutes depending a home and the size of the property.

Hover, which was founded in 2011 by Ross Hangebrauck and former Intel engineer and U.S. Marine Corps veteran A.J. Altman, leverages cloud-hosted computer vision algorithms to generate 3D models with as few as eight pictures taken from different angles. Hover’s tools allow homeowners and contractors to extract measurements in PDF or Excel format and to visualize different products, colors, and materials