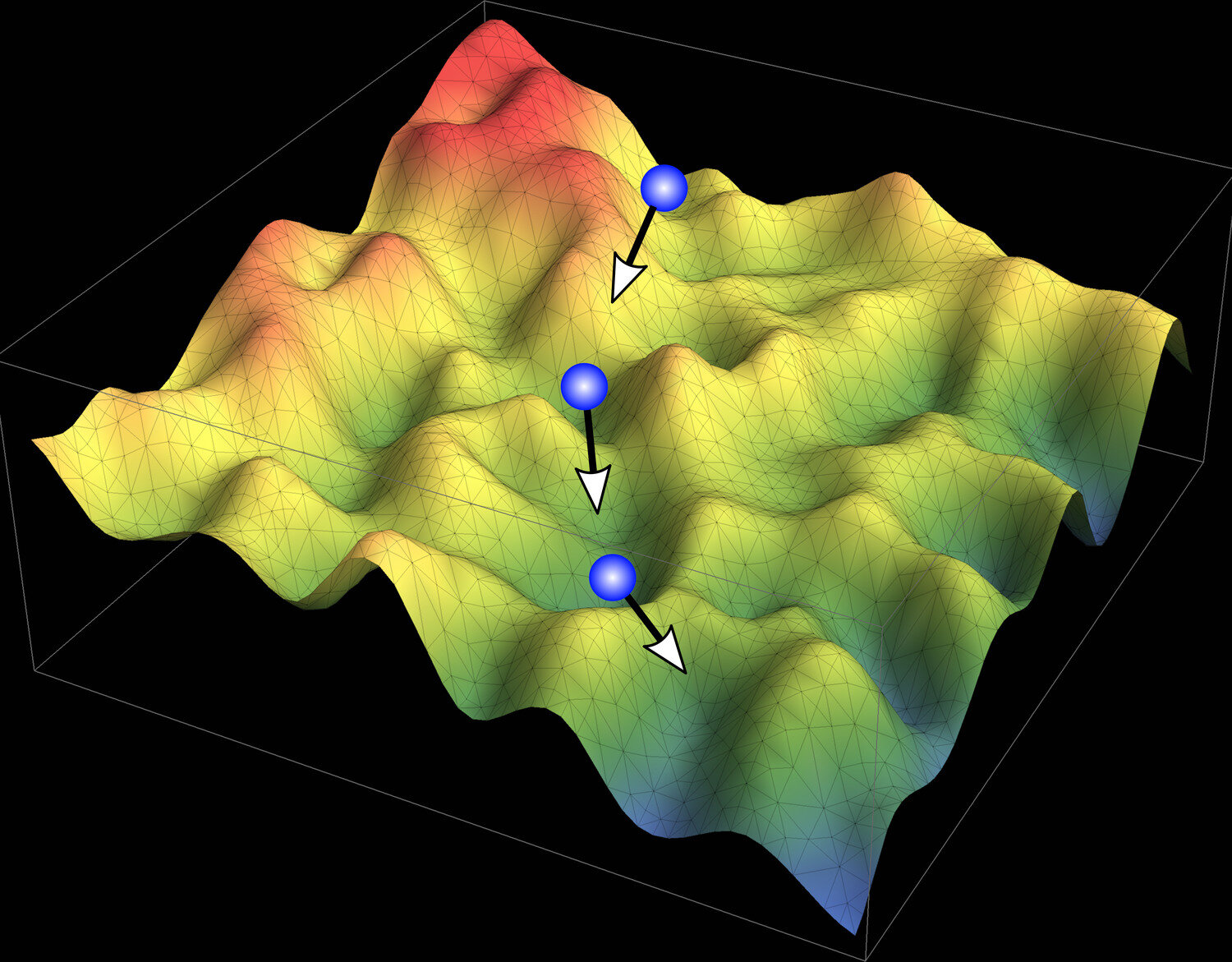 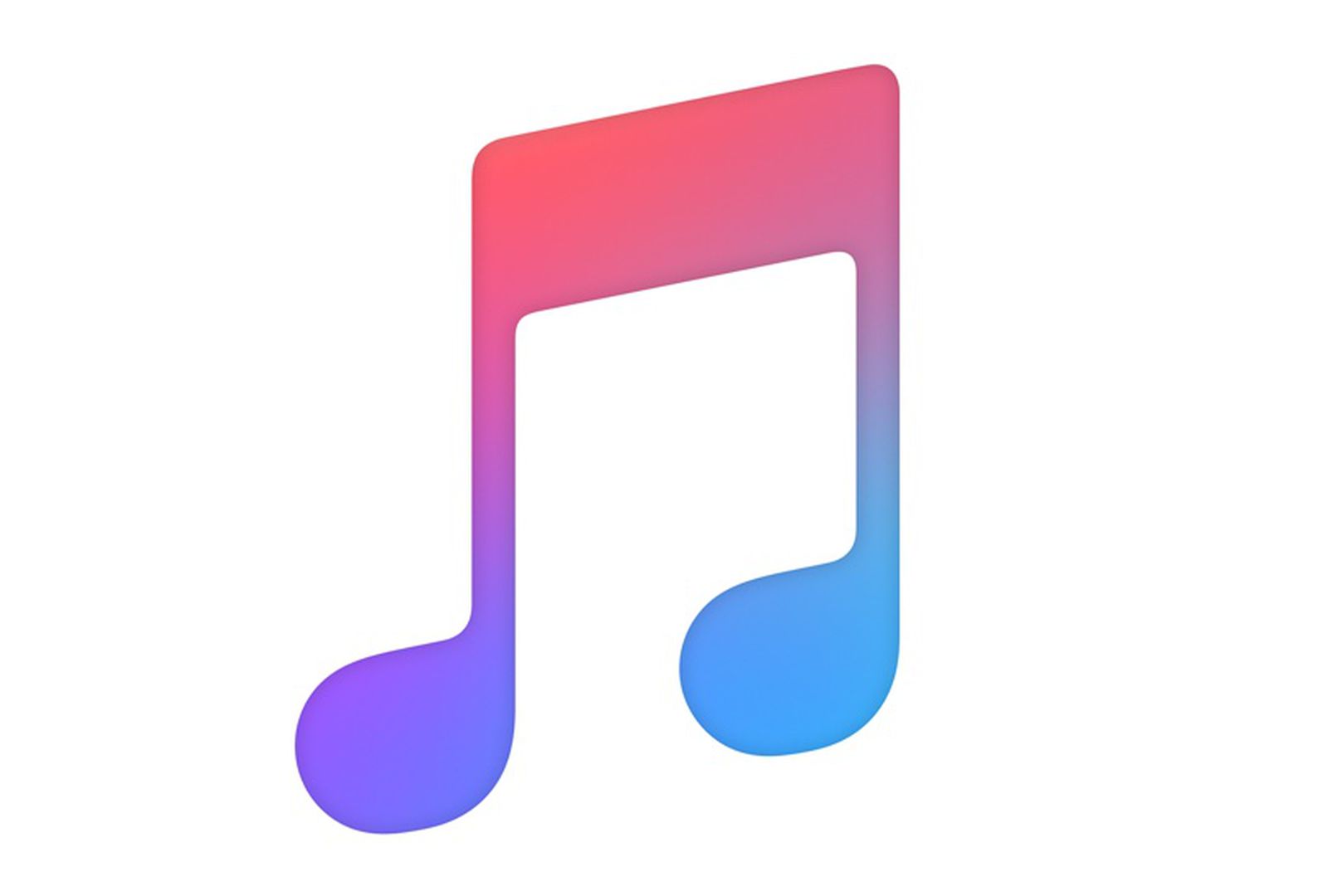 The UK Department of Culture, Media, and Sport is launching an inquiry into music streaming services, including Apple Music, Spotify, and YouTube, to ascertain whether musicians are paid fairly (via BBC News). 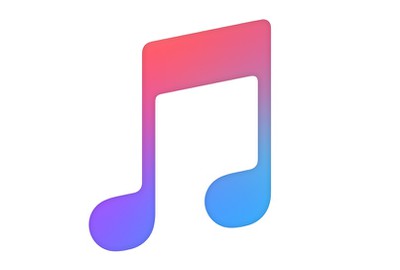 The inquiry comes after complaints from artists that the payments they receive for their work are “negligible.”

The growth of the streaming market “cannot come at the expense of talented and lesser-known artists,” said Culture, Media, and Sport Committee chair Julian Knight MP.

The inquiry is set to begin next month, and will seek to gather evidence from industry experts, artists, record labels, and streaming services themselves.

‌Apple Music‌ pays the most at £0.0059 per stream, followed by Spotify at £0.002 to £0.0038 per stream. The lowest paying service is YouTube, which pays about £0.00052 per stream. These funds are then divided between rights-holders, resulting in artists receiving just 13 percent of revenue on average.