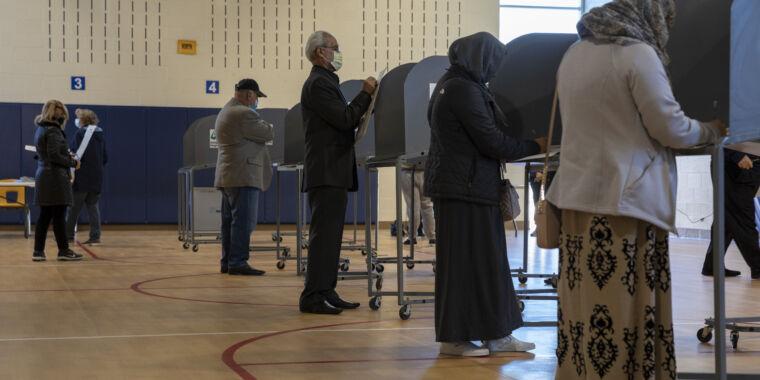 Both the FBI and the Federal Communications Commission are investigating a series of suspicious robocalls that warned recipients to “stay home” on Election Day in an apparent attempt at voter suppression.

Voters around the nation have received approximately 10 million of the automated “stay safe and stay home” calls, The Washington Post was first to report. YouMail, which offers smartphone apps for blocking spam calls, told the Post that the calls have been received in roughly 88 percent of all US area codes since the summer.

“If you wanted to cause havoc in America for the elections, one way to do it is clearly robocalling,” YouMail CEO Alex Quilici told the Post. State and federal officials evidently agree.

Voters have also been receiving suspicious and deceptive

The world of computer forensics — like all things computer — is rapidly developing and changing. While commercial investigative software packages exist, like EnCase by Guidance Software and FTK by AccessData, there are other software platforms which offer a solution for obtaining computer forensic results. Unlike the two aforementioned packages, these open sources alternatives do not cost hundreds of dollars — they are free to download, distribute and use under various open source licenses.

Computer Forensics is the process of obtaining information from a computer system. This information may be obtained from a live system (one that is up and running) or a system which has been shut down. The process typically involves taking steps to obtain a copy, or an image of the target system (often times an image of the hard drive is obtained, but in the case of a “live” system, this can even be the other … Read More