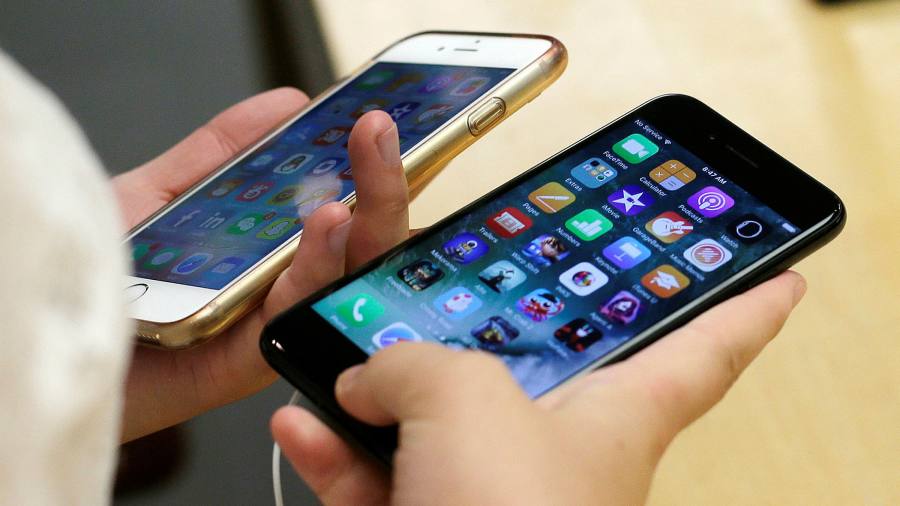 The popular Fortnite videogame could be restored to Apple mobile devices through a gaming program that runs on a browser, allowing it to evade a ban by Apple amid a dispute over fees, the BBC reported.

Apple pulled Fortnite from its App Store on August 13 after Fortnite developer Epic Games released an update that dodges revenue sharing with the iPhone maker, and the companies are now locked in a legal battle

Now Silicon Valley tech firm Nvidia has developed a version of its GEForce Now cloud gaming service that runs on Apple’s Safari browser, which could offer Fortnite to Apple users, the BBC said.

Nvidia could announce the Fortnite offering on the platform before the winter holidays, the report said, adding that it was possible the game could still be excluded from Apple devices.

Epic and Apple are fighting over whether Apple’s tight control of the App Store, and


Fortnite could be about to return to iPhones and iPads — this time as part of Nvidia’s cloud gaming service.

The U.S. chipmaker is looking to bring GeForce Now — which gives players access to a library of games hosted on its servers — to a mobile version of Apple’s

(Bloomberg Businessweek) — Brands including Apple and Huawei are releasing almost a hundred smartphone models ahead of India’s Diwali shopping bonanza, an unprecedented rollout for companies looking to capture a bigger chunk of the world’s second-largest mobile market.

More than a dozen foreign and local smartphone makers will vie for attention around the Hindu Festival of Lights on Nov. 14, which ushers in an annual gifting spree that can make an American Christmas seem subdued. South Korea’s Samsung Electronics Co. introduced twice its usual number of devices, while Cupertino, Calif.-based Apple Inc. showcased its smaller and more affordable iPhone 12 mini. Even Shenzhen-based Huawei Technologies Inc. pulled out the stops with three new designs, despite renewed Indian-Chinese military tensions over their contested border. (The dispute led Indian traders to call for a boycott of Chinese goods.) The lineup also includes phones custom-designed for the Indian market, geared toward