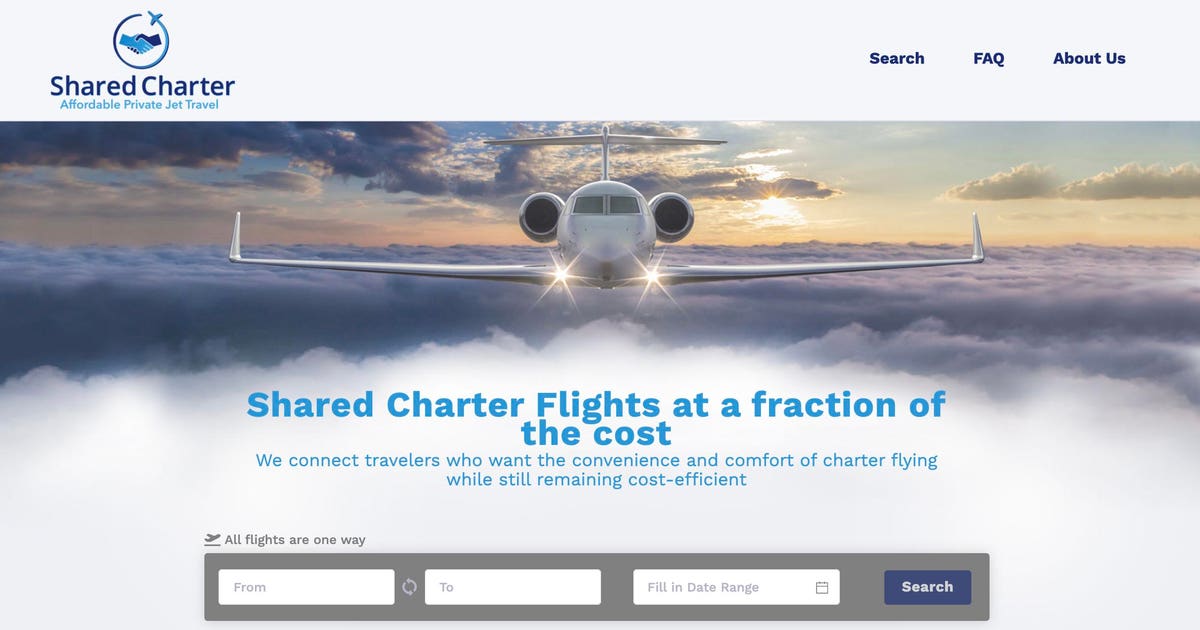 Most new private jet booking platforms boast about technology and algorithms designed to streamline the archaic private jet charter booking process. The idea is to cut down on the numerous phone calls and emails. That’s not the case with Sharedcharter.com, a new website founded by an industry veteran.

Carl Marbach has owned seven airplanes, including one he built. In 1996, he co-founded Avweb.com, one of the Internet’s first aviation magazines wholly online. Now, he’s back and is hoping to conquer a space that, so far, several of the industry’s largest players have struggled with.

On paper, the concept makes all the sense in the world. Make private aviation more accessible by bringing together two parties who want to go from one place to the same place at roughly the same time. Assuming they don’t need all the