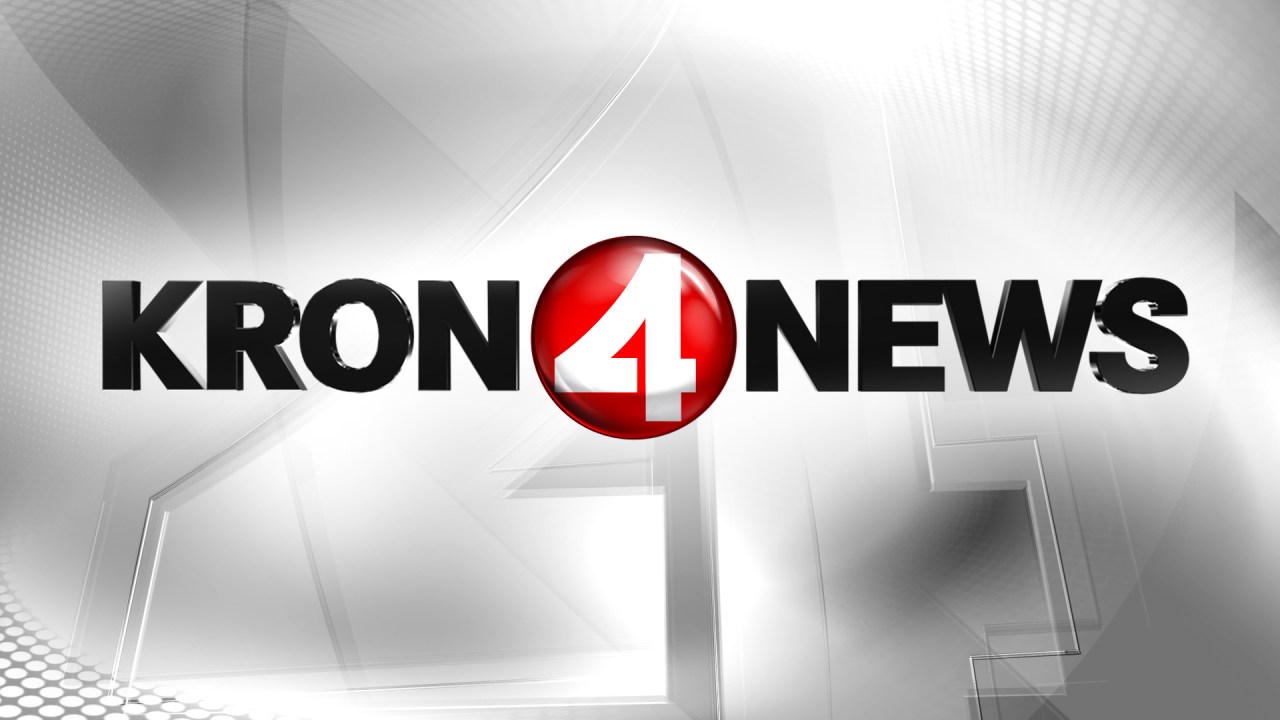 As a result, millions of Americans across the country have lost local news, traffic, weather, sports, and entertainment programming as well as critical, up-to-date news regarding the COVID-19 pandemic.