As a computer endures use, its fans may begin to work overtime and produce a loud noise. This can be caused by anything from overworking the computer’s CPU, to its specific settings adjustment, to the type of computer itself. (Some computer brands run their fans much louder than others — HP is one example.)

How to fix a loud computer fan

As with anything, the best cure for a loud computer fan is to prevent it from getting loud in the first place, but that isn’t always possible. For every other situation, give these tips a try to quiet your computer’s fan.

This might sound obvious, but the more you use your computer, the more dust and other debris become trapped inside. A few sprays 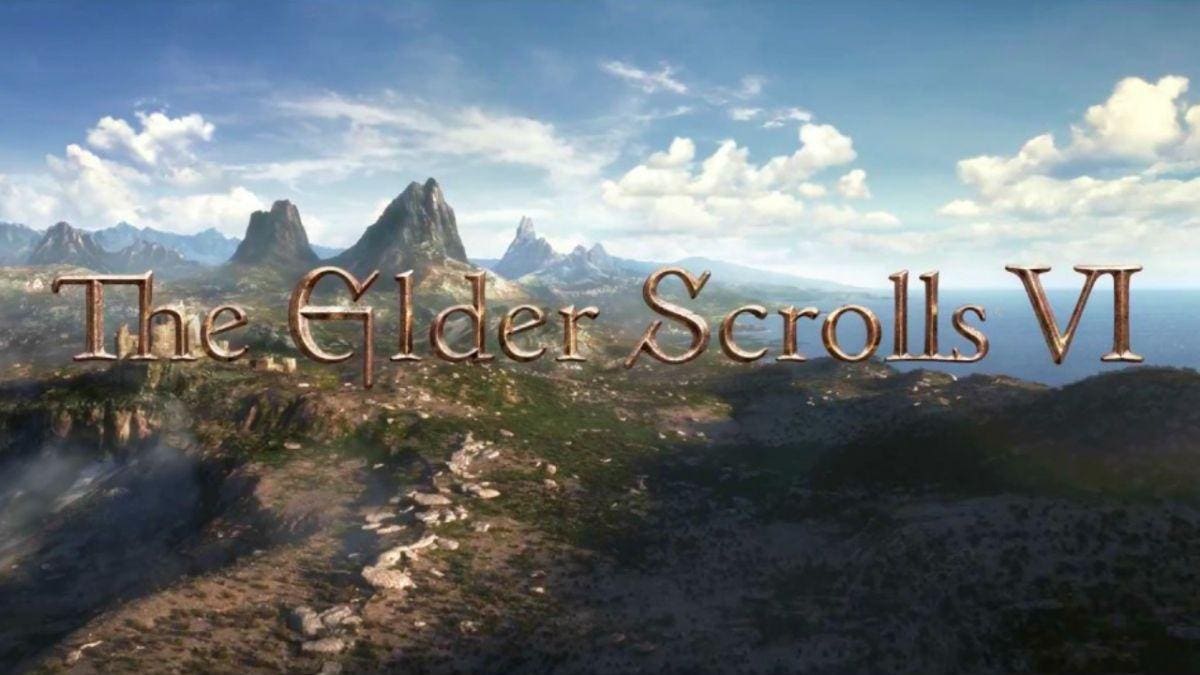 Yesterday, a lengthy interview made the rounds between Kotaku and Phil Spencer which included some pretty random stuff (the Series S can load games faster than the Series X due to lower scale textures?), but it’s also the closest Microsoft has come to saying that yes, its upcoming big Bethesda games will be Xbox exclusive and not on PlayStation.

And that’s probably the closest they will come to saying it, at least before the Series X launches.

The breakdown of the exchange is that Kotaku asked Spencer if they could still recoup a $7.5 billion investment with huge games like Elder Scrolls VI that are not sold on PlayStation, which will no doubt move 100M+ units this coming generation.

“This deal was not done to take games away from another player base like that. Nowhere in the documentation that