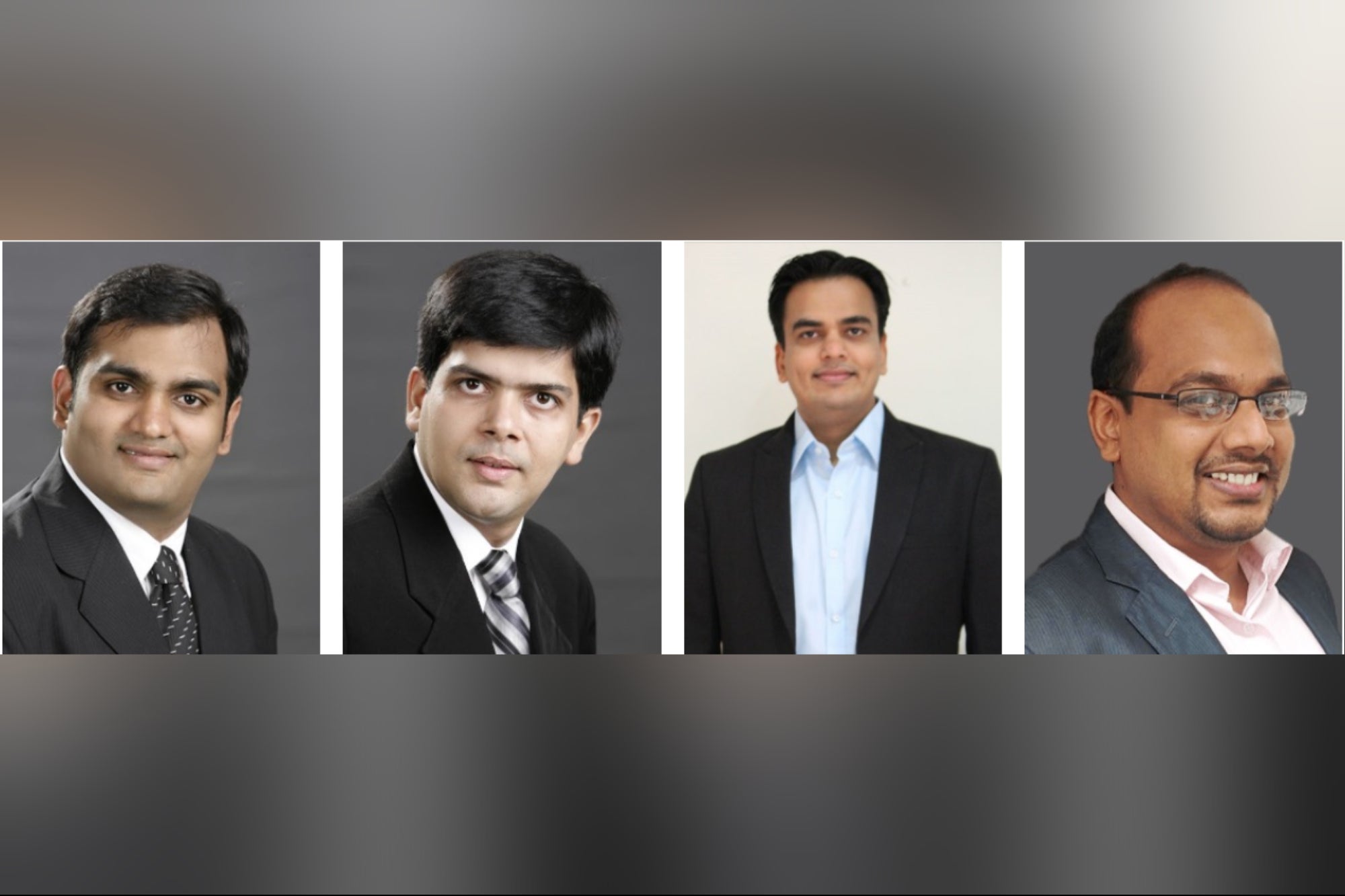 Digital lending startup FlexiLoans on Wednesday announced it has raised INR 150 crore through a mix of equity and debt lines. The fund has been raised from Falguni and Sanjay Nayar Family Office.

With the current funding, the Mumbai-based startup has raised INR 500 crore in a mix of both equity and debt since its inception in 2016 and banking relationships with over 13 financial institutions.

The startup will utilize the fresh capital infusion in scaling its micro SME lending and has significant alliance partnerships that will be announced this quarter by offering lending products. The startup 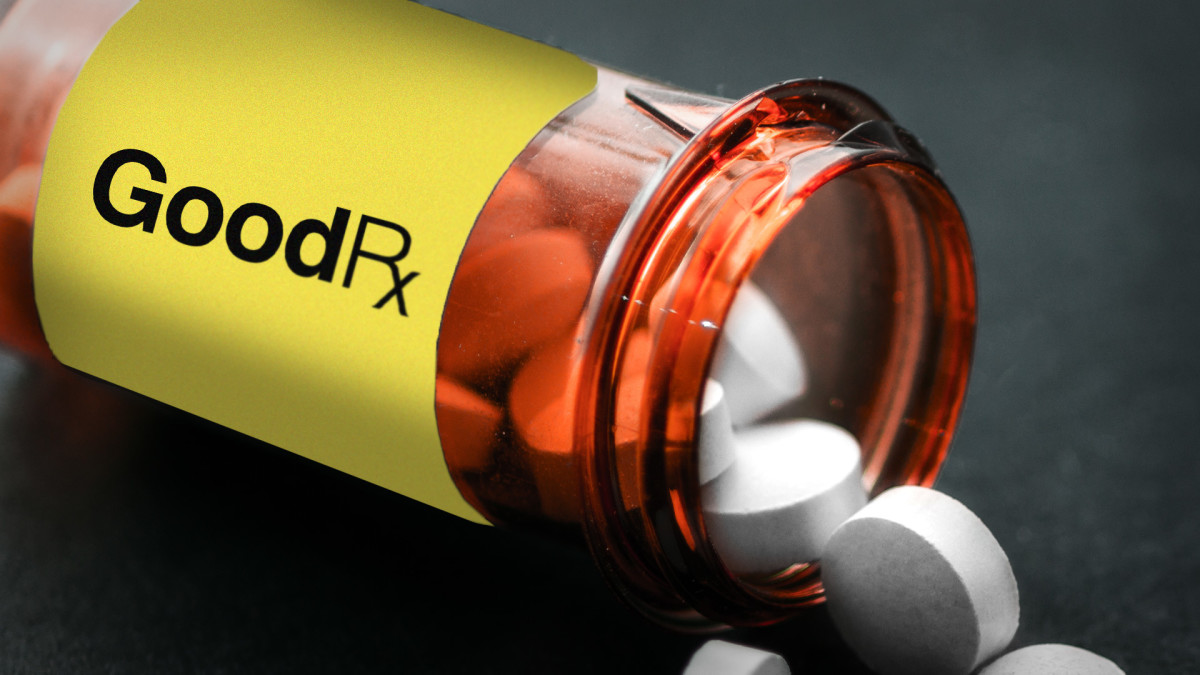 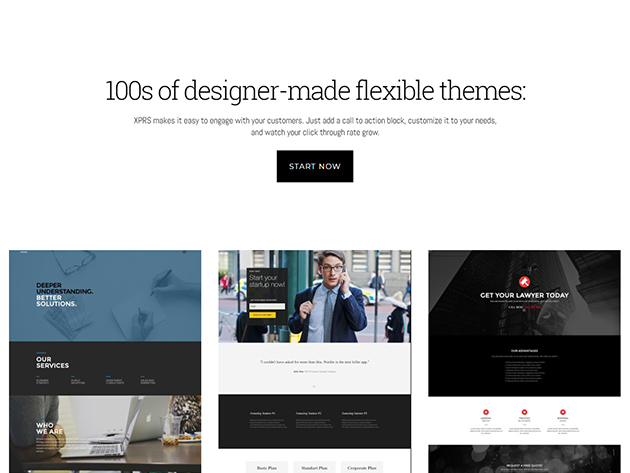 If you need an attractive, professional business website, you’ve essentially got two paths. You can hire a web designer and let them build it, or you can step up and try to build it yourself. Often, that decision comes down to the factor that decides many of our life decisions: money.

Whether part of a firm or a freelancer, web designers with the skill to build a quality website from scratch do not come cheap. In fact, you’re probably looking at a bill of at least $5,000 to have a professional handle that project. That means most of us will likely then decide to soldier along ourselves and try to build a great site on our own.

But if you have no real coding experience, that’s much easier said than done. However, with a thorough and contemporary web design app like POD Studio No Code Website Builder, it doesn’t have