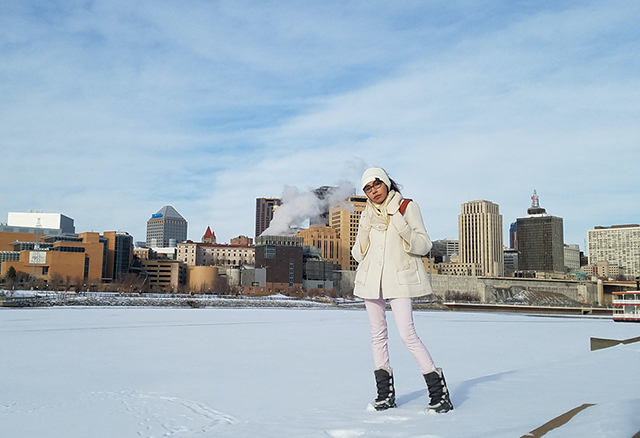 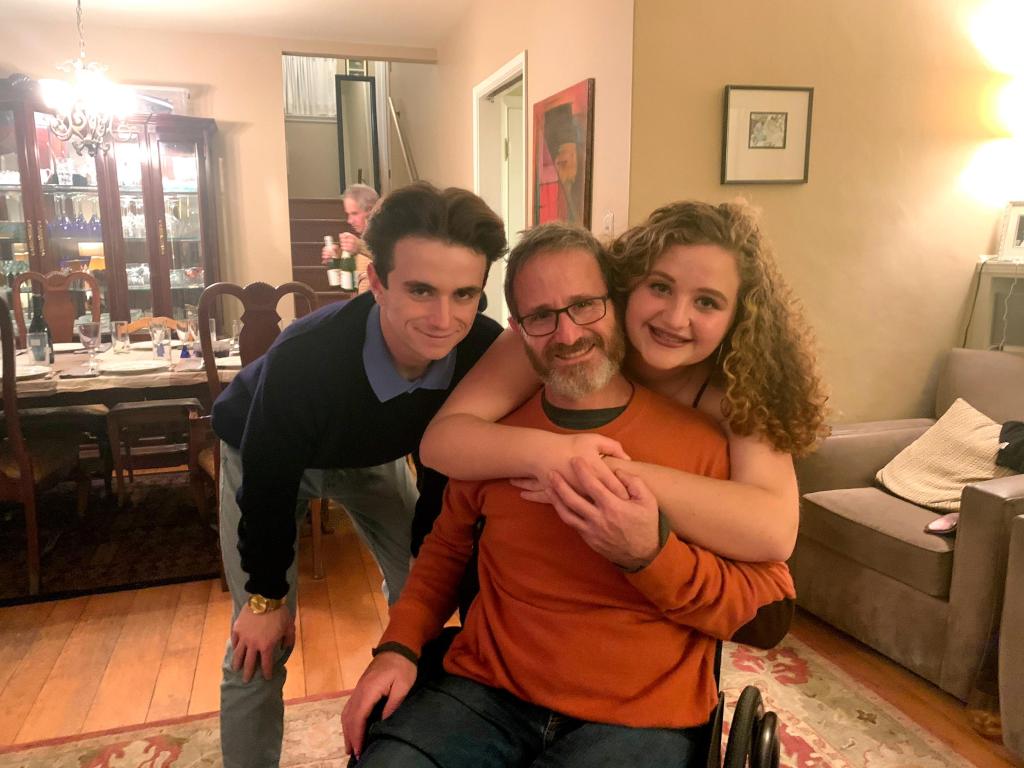 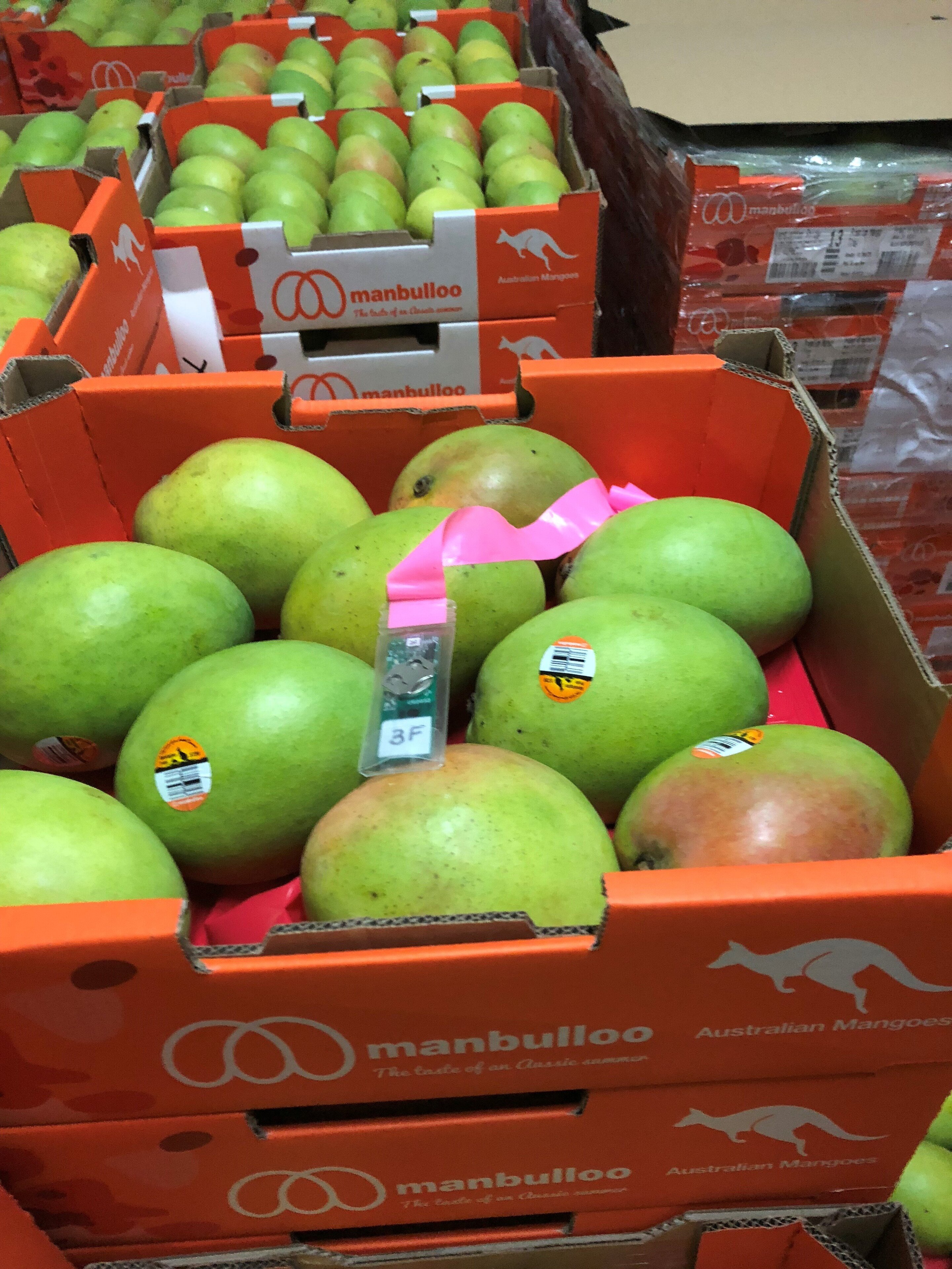 A new blockchain platform has proven to be a game-changer for one of Australia’s largest mango producers, providing real-time, secure information from the tree to the supermarket.

During the trial T-Prov and Manbulloo co-designed a platform which integrated all the systems and information Manbulloo identified as critical touchpoints along their supply chain. Real-time data, such as time, temperature and location were tracked, transmitted and uploaded to the blockchain where Manbulloo and other supply chain participants could then access the information through a dashboard interface.