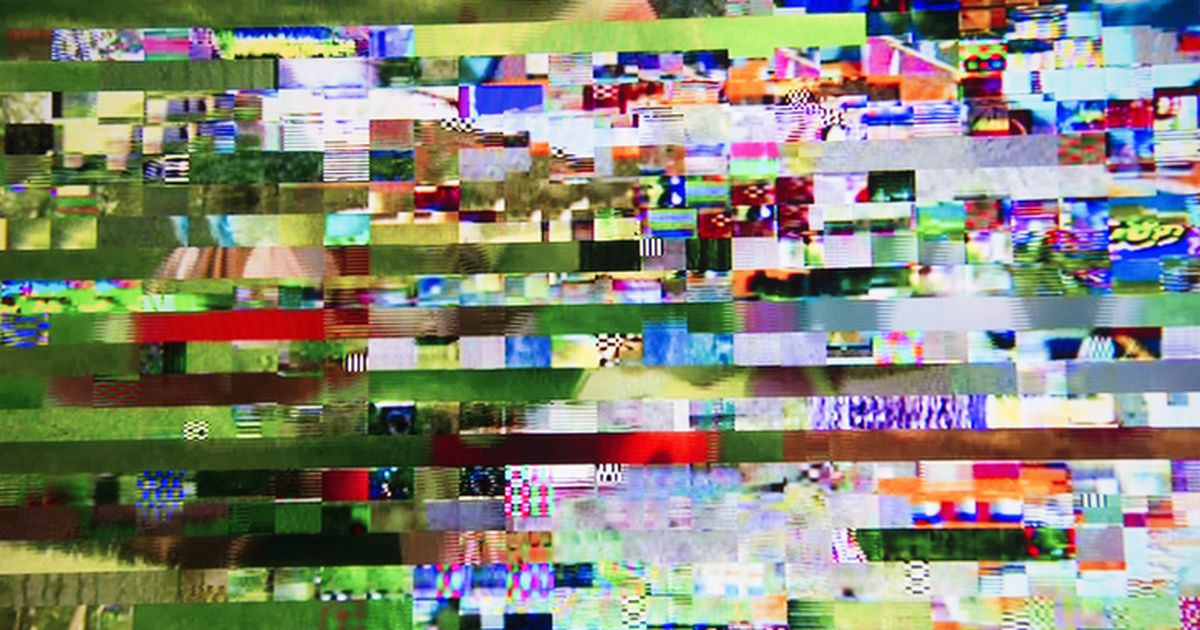 This past Wednesday evening, November 4th, we learned that a hacker known for targeting websites and apps had posted a copy of a Mashable database to the internet. Based on our review, the database related to a feature that, in the past, had allowed readers to use their social media account sign-in (such as Facebook or Twitter) to make sharing content from Mashable easier. The types of data in the database included first and last names, general location (such as city or country), email addresses, gender, date of registration, IP addresses, links to social media profiles, expired OAuth tokens, and month and day of user birthdays (but not year).

As soon as we learned of the incident we began investigating, and we have temporarily disabled Mashable access to all affected accounts as a precaution.

It is important to note that Mashable does not require, nor

You won’t find the source code for YouTube-DL, a popular tool that can be used to download videos from YouTube, and for some of its forks and copies on GitHub anymore. When you visit their pages, you’ll find a notice that says the “[r]epository [is] unavailable due to DMCA takedown” instead. That’s because the Microsoft-owned code hosting platform took them all down after getting a legal request from the Recording Industry Association of America (RIAA).


Public Knowledge Legal Director John Bergmayer explained on Twitter that the letter wasn’t exactly a DMCA takedown notice despite what GitHub posted on the source codes’ now-empty pages. The association said in its letter that YouTube-DL violates section 1201 of the US copyright law and hence is illegal in and of itself. It argued that the tool violates copyright law, because it’s clearly