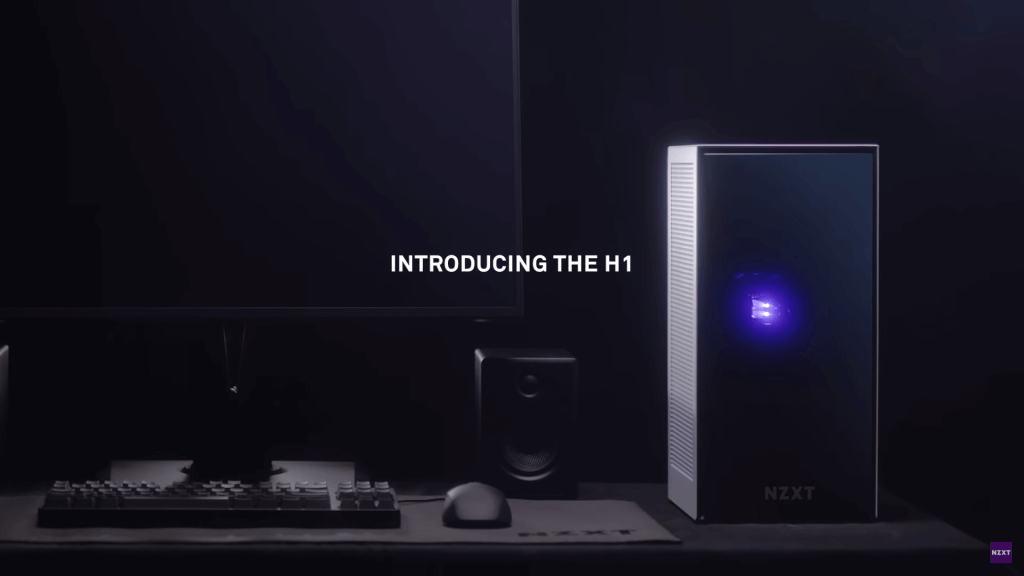 Sales of the NZXT H1 Mini-ITX computer case has been halted globally over what appears to be fire concerns. It looks like it has been linked to 1 wrong screw being used and a repair kit has been developed to replace said screw. This alert was issued after one customer had sparks and flames shoot out of his case after building his PC. NZXT believes that screwgate is only affecting a small percentage of the H1 cases, but are being overly cautious to ensure the safety of their customers. 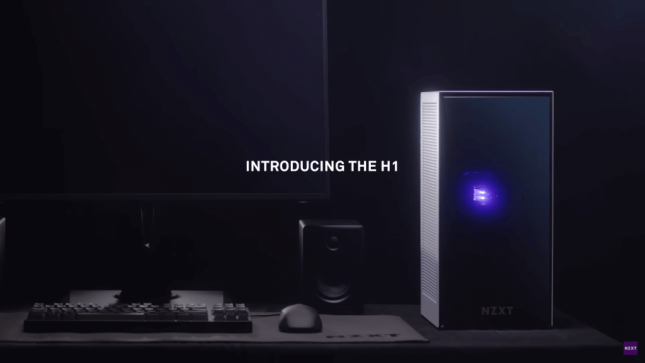 Here is the statement about the H1 PC case released by NZXT: