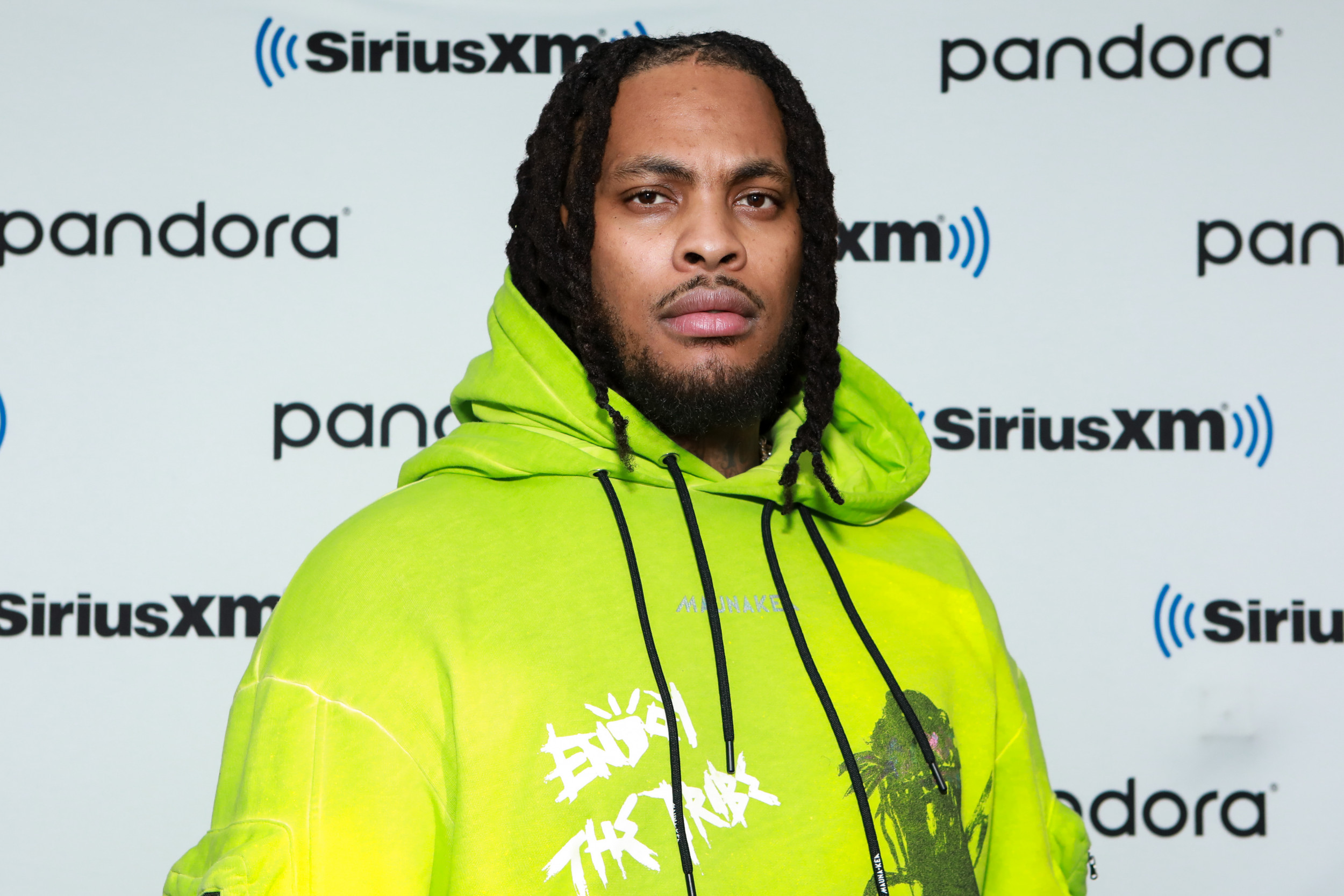 Waka Flocka Flame is the latest rapper to feel the burn of the internet after openly supporting President Donald Trump. The 34-year-old shocked fans when he revealed that he believed Trump was a better president than his predecessor President Barak Obama.

It all started on Thursday when hip-hop personality and commentator DJ Akademiks shared a clip of a speech Obama gave on Instagram. Obama appeared at a rally in Philadelphia on Wednesday in support of his former vice president and the current Democratic presidential candidate, Joe Biden. “The big homie #barackobama violated #donaldtrump at a rally event today,” Akademiks captioned the post.

One of Akademiks’ followers commented that “it’s people who think Trump is a better President than Obama” along with a clown-face emoji, to which Flocka replied: “Guess I’m a clown.”

While some fans of the “Hard in Da Paint” rapper were surprised by the comment, many of them