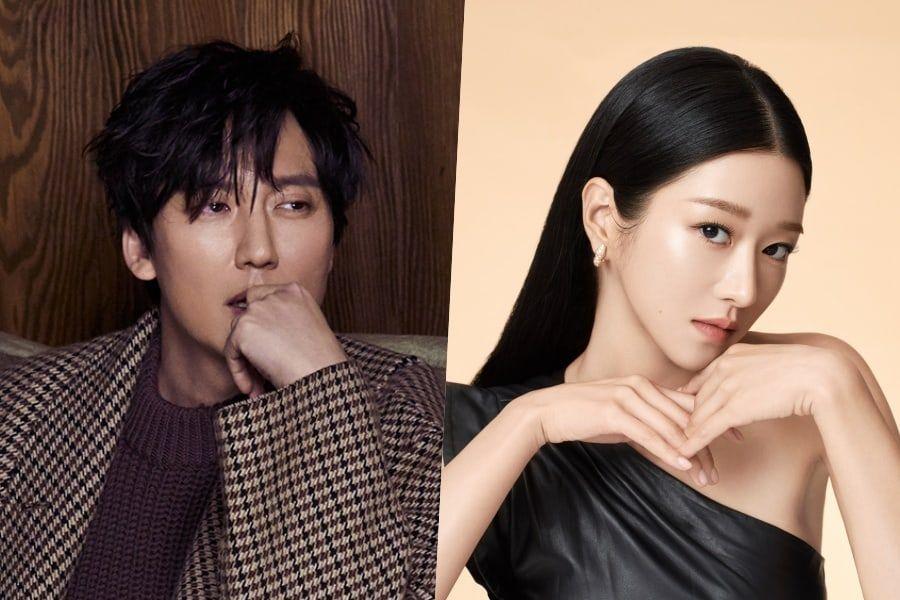 Kim Nam Gil may be starring in a new drama with Seo Ye Ji!

On November 4, Ilgan Sports reported, “Kim Nam Gil will be starring in the OCN drama ‘Island’ (literal title) as the lead.” According to the reports, “Island” will be filming after spring of next year and air in the second half of 2021.

Following reports, a source from OCN shared, “Kim Nam Gil is currently reviewing the offer to star in OCN’s ‘Island.’ The concrete broadcast schedule is undecided.”

“Island” is a fantasy exorcism drama based on a webtoon of the same name. It’ll tell the story of man who needs a woman to end his cursed immortal life and a woman who doesn’t know about her sad and cruel fate. The two are joined by an exorcist priest who is consumed by the guilt of having been unable to protect one girl. On the island