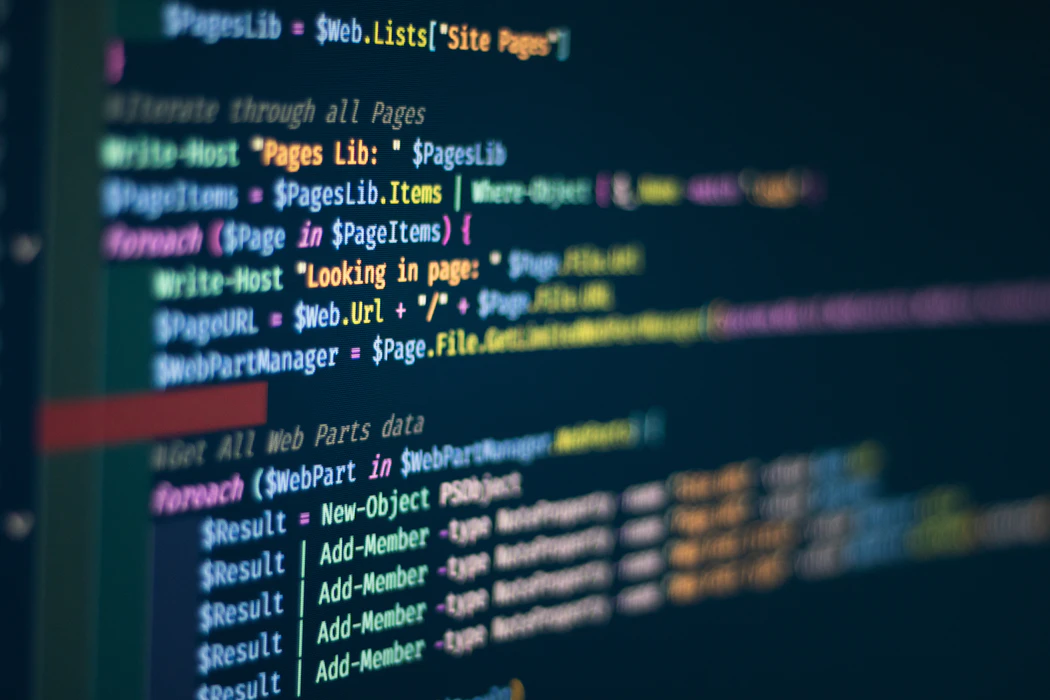 Replicated Inc., a startup whose technology is used by major software makers such as UiPath Inc. to power their on-premises products, has picked up $25 million in fresh funding.

Two Sigma Ventures led the round with participation from existing backers. The investment was announced today.

Enterprise software is increasingly delivered via the cloud rather than as a traditional executable file  that customers need to install on their infrastructure. However, there are still many scenarios where organizations opt for on-premises applications because of considerations such as security. As a result, “the on-prem software market is four times larger than the SaaS market,” said Replicated Chief Executive Officer Grant Miller.

The five-year-old startup’s software platform reduces the amount of work it takes to create an on-premises version of an enterprise application. Normally, the process can take months because software makers need to create auxiliary components such as an installer for setting up