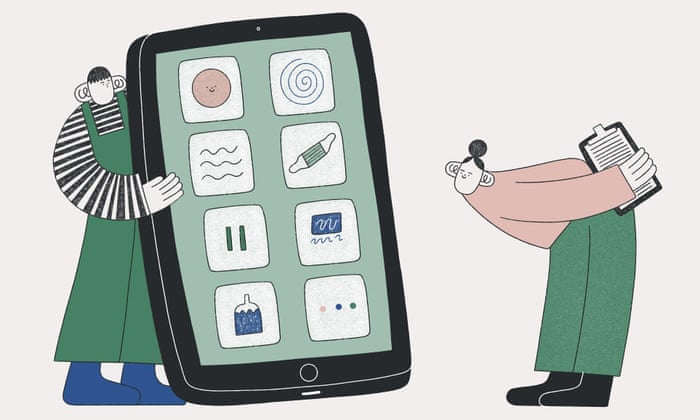 With this year’s ongoing disruption to working lives, business leaders have struggled to take stock of changing norms, changing attitudes and changing concerns.

But one enduring concern centres on workplace safety in the context of the global health pandemic. To better understand these concerns, ServiceNow recently commissioned The Work Survey, a global survey of 9,000 executives and employees. The report found that 60% of employees believed their company would prioritise business continuity over workplace safety and, even if a company put safety first, 46% of employees doubted their employer would take the necessary steps to ensure their safety.

These apprehensions were anticipated by ServiceNow, which is why at the beginning of the pandemic the company launched the Safe Workplace suite, a collection of apps that allay staff concerns by streamlining the complex health and safety logistics of reopening large business premises – issues that cut across departments such as HR,

Uniti has gained approval to operate on a functionally separate basis after receiving the nod from the Australian Competition and Consumer Commission (ACCC).

The ACCC made its decision after conducting a public review process, Uniti said.

Since August, following amendments to the Telecommunications Act 1997, network owners have been allowed to apply for an undertaking that enables superfast fixed-line broadband networks serving residential customers to operate on a functionally separated basis.

Previously, network owners were only allowed to operate on a structurally separated basis.

With the approval, Uniti is the first superfast broadband network owner to operate as both a wholesale and retail provider since the amendments.

The amendment was touted by the Australian government as being an attempt to create new commercial opportunities for providers and encourage them to invest and compete to offer better services for consumers.

According to Uniti, functional separation will enable it to actively