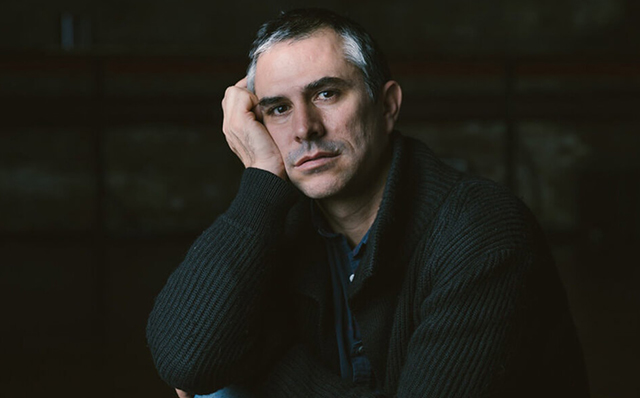 During its 2019-20 season, before that ended abruptly in early April, the Guthrie celebrated Arab artistry with a series of plays and a conversation. One of the plays was Remote Theater Project’s production of “Grey Rock,” written and directed by Palestinian artist Amir Nizar Zuabi.

Now the Guthrie has joined with five other arts organizations to present Zuabi’s “This Is Who I Am,” to be streamed over Zoom from Nov. 29 to Dec. 27.

What’s interesting about this play, along with the fact that so many organizations are behind it, is that it was originally meant to be told through a video call, not performed on stage. In “This Is Who I Am,” an estranged father and son – one in the Palestinian city of Ramallah, one in New York City – reunite over Zoom to re-create a cherished family recipe and bridge the gap between them.